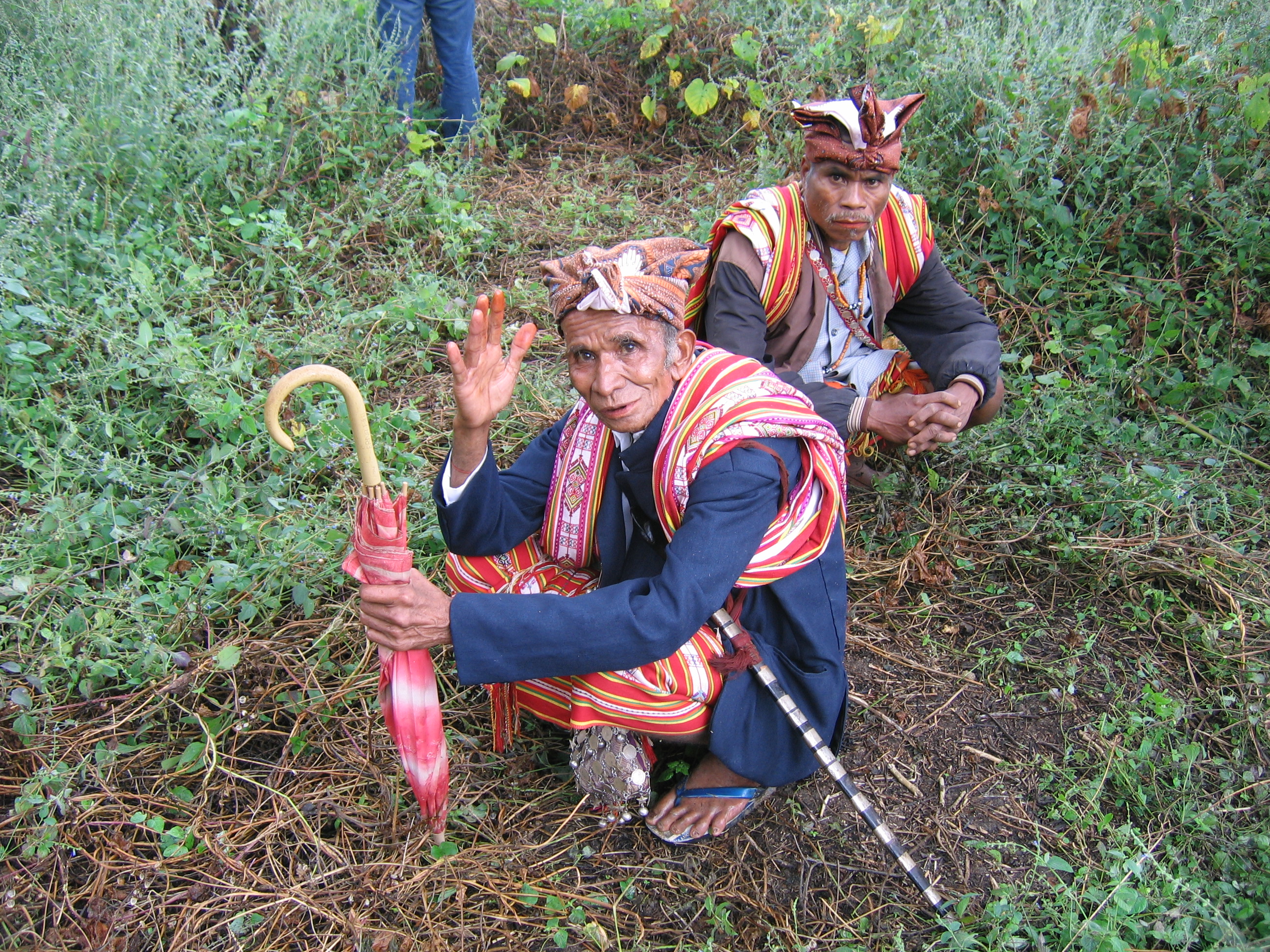 God of Life and Healer of All, in this time of plague, we pray your protection for the people of Indonesia, for those crowded in city slums and unable to escape the virus; for those who must expose themselves daily in their work, especially medical staff; for those whose daily bread depends upon their daily labor; for the children of the poor, who fall farther behind in school because they cannot afford to study online; for those who sicken and die unnoticed and uncounted. Give your grace and strength to Indonesian pastors and church elders, who from a distance speak behind a mask of your loving care for all the people. Amen. 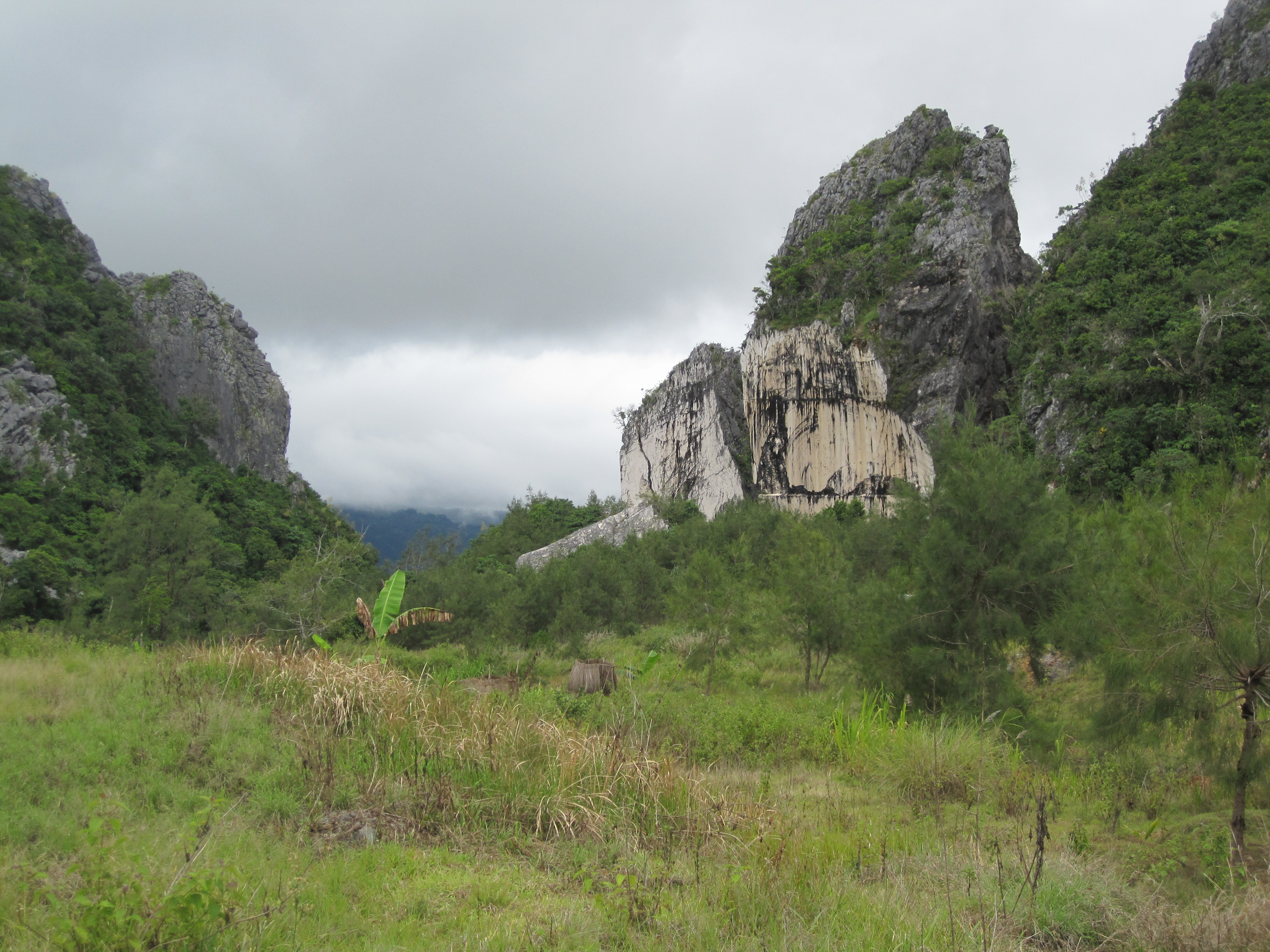 The first time I took part in an animal sacrifice was about 20 years ago, in the midst of a resource conflict in South Central Timor. An Italian marble company, sponsored by the provincial government and military officials, was mining a marble promontory held sacred by the local people.

A group of village elders invited me to join them in placing a curse on the mining operation. I told them I didn't know any Christian curses, but they could do their prayer and then I would do mine. We went to a high hill overlooking the mining operation, and they placed a silver bracelet on the ground (a sign of pure intent), and then slit the throat of a rooster and sprinkled its blood on the bracelet (blood = life, a sign that all life belongs to God). Then they prayed, "May those who strip bare the mountain be themselves stripped bare; may those who break her bones be broken instead." Then they turned to me. I prayed, "Lord, please move the hearts of the miners to repent and leave this place in peace, so that they don't suffer the terrible curse you just heard. Amen." 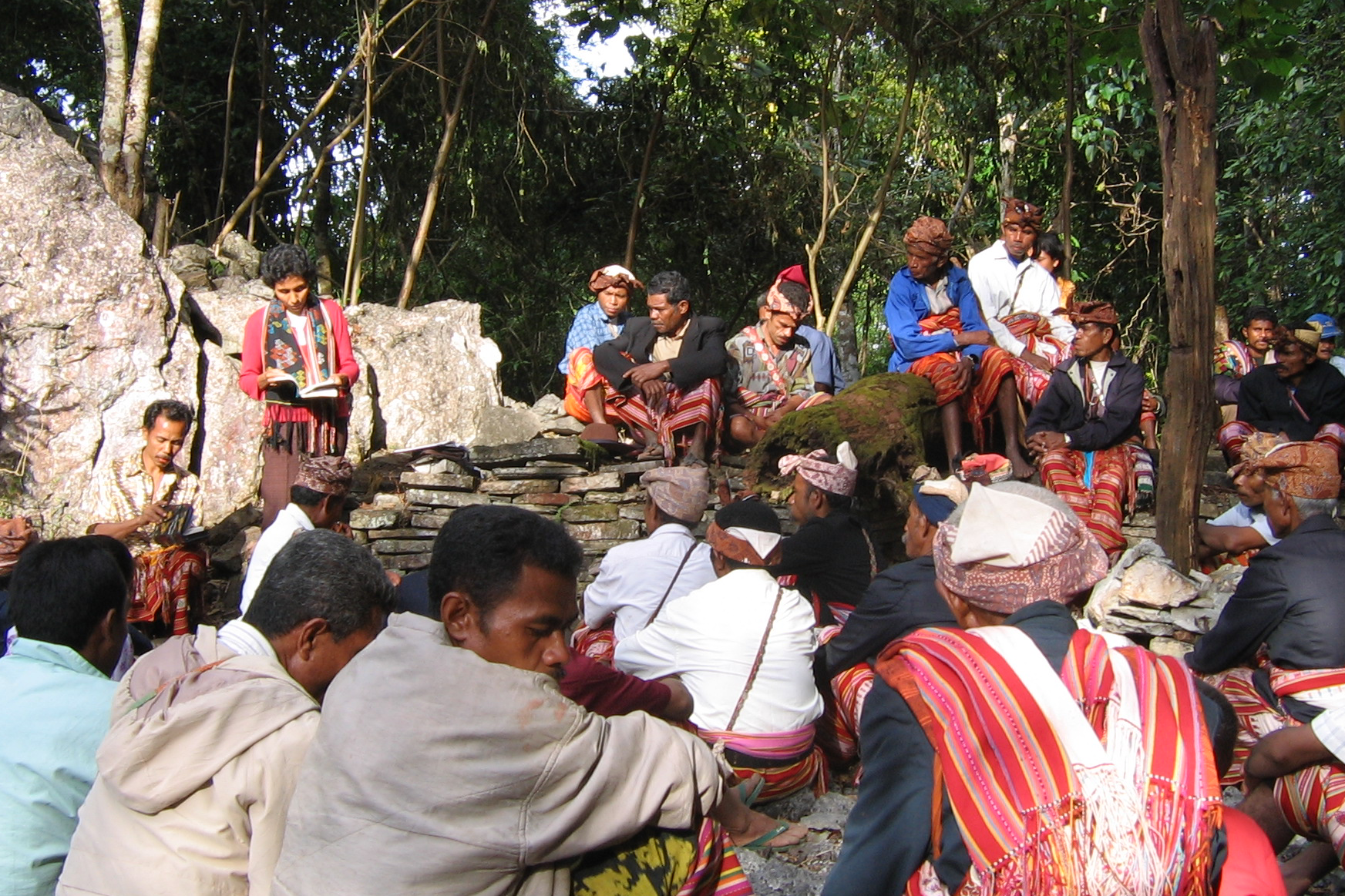 Conflicts like this one have awakened the church to its calling as a steward of God's creation. The Evangelical Church of Timor has begun to provide legal advocacy and programming to preserve the environment and has designated every November as Environment Month, in which worship is centered around the preservation of God's creation.

The ancient Egyptians lost their children because Pharoah wouldn't repent. For centuries, people have suffered because of the stubbornness and hard-heartedness of their leaders. And so, when we pray for God's deliverance, we must also remember to pray, "May Pharoah repent, so the people are spared this terrible curse."

Global Ministries Mission Co-worker in Indonesia:
John Campbell-Nelson serves the Evangelical Christian Church of West Timor. His appointment is made possible by your gifts to Disciples Mission Fund, Our Church’s Wider Mission, and your special gifts.