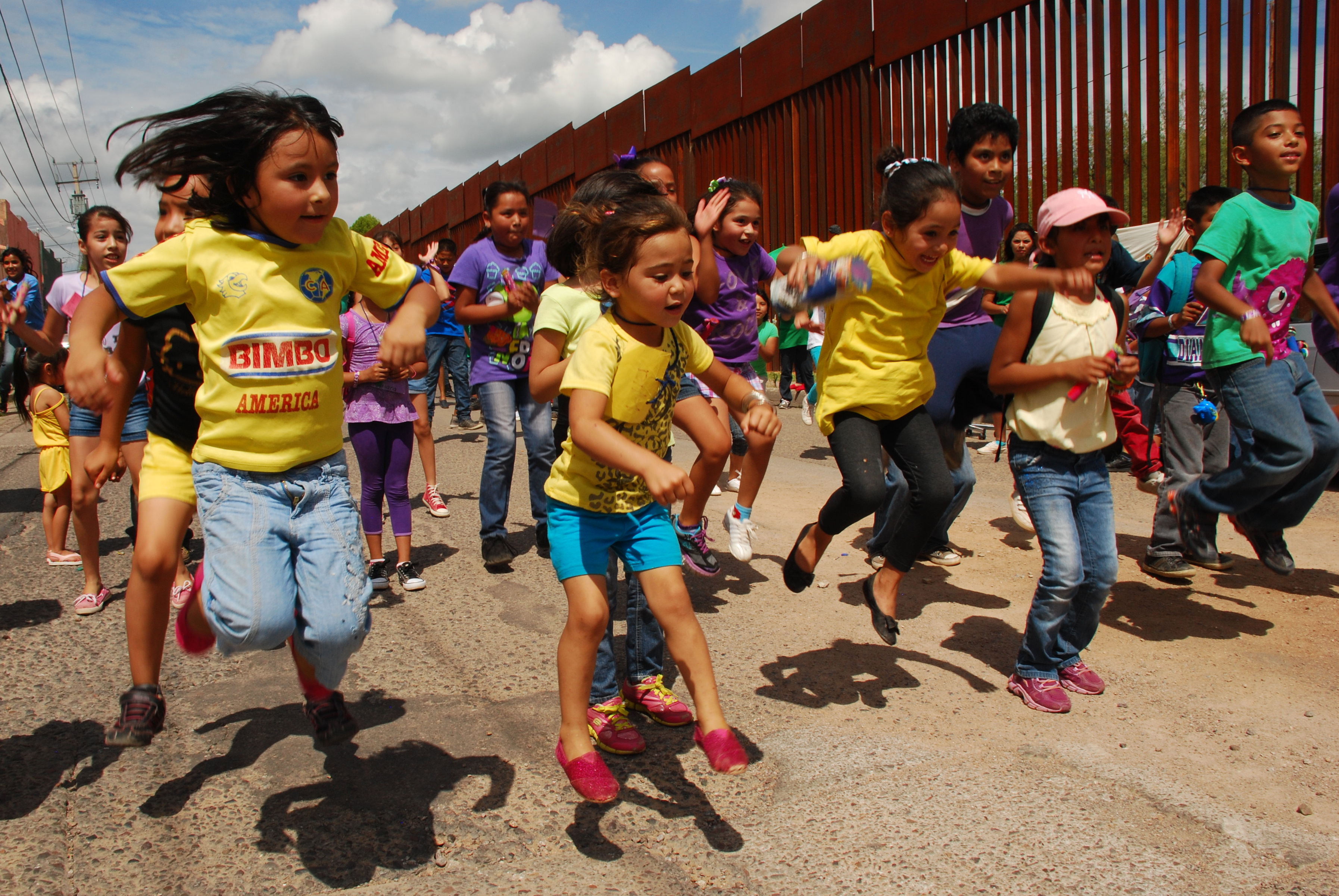 Dear Lord: Help us to walk alongside those who are being crucified daily in the midst of a suffering people. Accompany us as we live today being aware of your presence, Jesus, in every human being, in every circumstance. Let us find you in the walks and ways of the borders, where constant threats, thirst, and hunger are part of the challenge of every day's frontier crossing. As we walk under the shadow of Your cross, which continues to represent madness and a stumbling block to the unbelieving and spiritually stingy, allow us to discern prophetic signals announcing the coming of Your kingdom of justice and peace. We praise you, oh Lord, in our hope of the glorious day when you will reconcile, unite, renew, and reinstate those of your children who wait your coming while working and bearing witness of Your love and compassion. 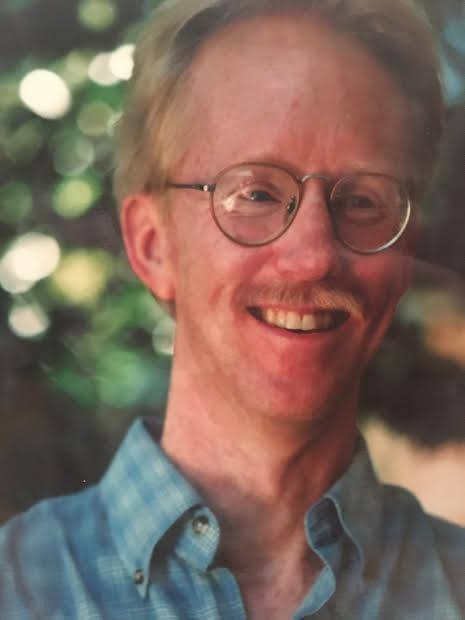 Scott Nicholson knew about frontiers and the perils of the crossing.  He was aware of the limits of the love of our neighbors and the borders of injustice that imprison life.  As such, he served as a Global Ministries’ Long Term Volunteer at the Community Center sponsored by Home of Hope and Peace (HEPAC) in Nogales, Sonora, Mexico, a movement of women and children working to create peace and justice. His service consisted of providing food and primary education to the children of uprooted people that arrive in Nogales on their quest to cross the border. He dedicated his life to humanizing the experience of the frontier, particularly to the migrating population on the U.S.-Mexico border. He also had the capability of tearing down the walls of indifference and exclusion, as he sponsored and participated in so many different delegations of U.S. citizens learning about the situation of migrant people and he interpreted the reality of migration to the US for international visitors to the center.

There is one of many testimonies of Scott ministry that deserves to be highlighted in this reflection. A friend of his shared that “Scott was one of the most remarkable defenders of human rights I have ever had the pleasure of meeting. I will forever be the better for having known him. It is my hope that my work in life will help to reduce instability which leads people to become desperate enough to immigrate illegally to another nation or engage in illicit markets or become radicalized. In that work, I hope to honor his spirit. Much gratitude and love to you, Scott."

In the 80s, there was conflict and destruction across all Central America, as the countries of that sub-region of the continent began to wake up and to gain awareness of the need to pursue new days of social justice and dignity for the indigenous communities, people living in poverty, youth, women, and children.  There were many lives lost in that endeavor, so any time a compañero loses his or her life in the middle of the struggle, the witness of that person was affirmed by that community by singing the name and after it, followed by a shout of the Spanish word “presence”.  This is a common expression of all the people who knew and miss the presence of Scott.  Almost all of them have used that word, to describe his spirit, his deeds, and his testimony, as it continues to be present among all of us.  So, as in Central America, we all say, SCOTT NICHOLSON, PRESENTE.