CIPAE is an ecumenical expression of Paraguayan churches, including Global Ministries partner church, the Disciples of Christ of Paraguay, which provides assistance to the victims and their families of social, economic, and political human rights violations.  CIPAE works primarily with indigenous peoples, helping them to empower themselves to deal with local governments on issues such as land use, employment, and cultural preservation.  Currently CIPAE is involved in several projects that include sustainable development, legal rights education, refugee and repatriation assistance, and affordable housing.

In Paraná and Caaguazú, two currently focused rural poverty regions, CIPAE’s efforts center on four areas of need particular to these communities:  labor organization, productivity, marketing and social services.  The main focus is to strengthen the management and development of the local agricultural associations in both regions.  Over the last two years in Paraná, twenty leaders from the local farming association have been trained in administration and management.  Membership has increased by 100 new members, and sales at their annual fair have increased by ten percent.  An agreement was formed with two neighboring communities to sell at this fair: apples, potatoes, pears, grapes and fruit, medicinal and ornamental plants not available in the Paraná region.  At this time there is a need to establish a database to track product supply and marketing.

In Caaguazú the grassroots organizations work to secure legal retention of their lands.  In addition, training events are offered for improved self-management and strategic planning to help the community achieve sustainability and continuous agricultural and horticultural crops.

Alternative models of eco-agriculture, as both a conservation strategy and a rural development strategy, are being studied for development of improved sustainable and productive agricultural systems in both regions.

CIPAE works with rural families through workshops and advocacy efforts to promote and defend their economic, cultural, social and environmental rights, with special emphasis on rural lands that support the security of the farming families.  In 2005, as a result of workshops and community meetings sponsored by CIPAE, 25 grassroots committees were organized throughout Mallorquín, O’Leary, and Yguazú that worked with regional farming associations to study local land rights legislation.  This work has resulted in dialogue with local legislative groups and proposals for changes that increase individual and collective authority and improve regulations of land ownership.

With financial assistance and guidance from denominations in the U.S., European non-governmental organizations (NGOs), the UN High Commission for Refugees, and the World Council of Churches,

CIPAE has been able to present to the Paraguayan Congress the urgency of resolving human rights issues such as due process for those still awaiting trials for charges brought during the Stroessner dictatorship, the investigation of the those missing, tortured or murdered, and the March Paraguayan Massacre of 1999.  These efforts have produced positive results in many cases, but many more are still pending.

CIPAE also supports and accompanies Paraguayan citizens and families who wish to return to Paraguay after having been exiled for economic or political reasons.  Through legal assistance and accompaniment CIPAE helps them deal with the issues of re-entry into the social, educational, and labor settings of society.

In more urban settings where affordable and adequate housing is not within the reach of a growing percentage of the population, CIPAE provides a hands-on housing cooperative in which participants provide the labor to build their and others’ own homes and pay for the materials by a monthly fee of 12 percent of their income.  By self-building under the direction of construction experts, the total cost of construction is kept to 50 percent or less of the market value of the home.  The first five cooperatives produced 135 homes that were completed by 2005.  Efforts are underway to fund a second set of cooperatives with the goal of 165 dwellings, and a third set with a goal of 300 dwellings.  Completion for these is dependent on funding secured by CIPAE.

This program has become a model for similar projects for disadvantaged families funded by municipalities, the Paraguayan congress, universities, other NGOs and benevolent organizations, and has acquired the advisory support of the neighboring Uruguayan  Federation of Cooperative Housing, which has provided much guidance in the management of the cooperatives.

CIPAE is committed to continue its efforts to empower those whose fundamental rights are most affected, placing special emphasis on the marginalized, farmers without land ownership, the urban homeless, impoverished women that seek improved quality of life for their children, and the indigenous poor.  CIPAE’s advocacy efforts are to raise critical consciousness among the leadership of Paraguay that they may collectively seek to respect economic, social, and cultural rights of all Paraguayans. 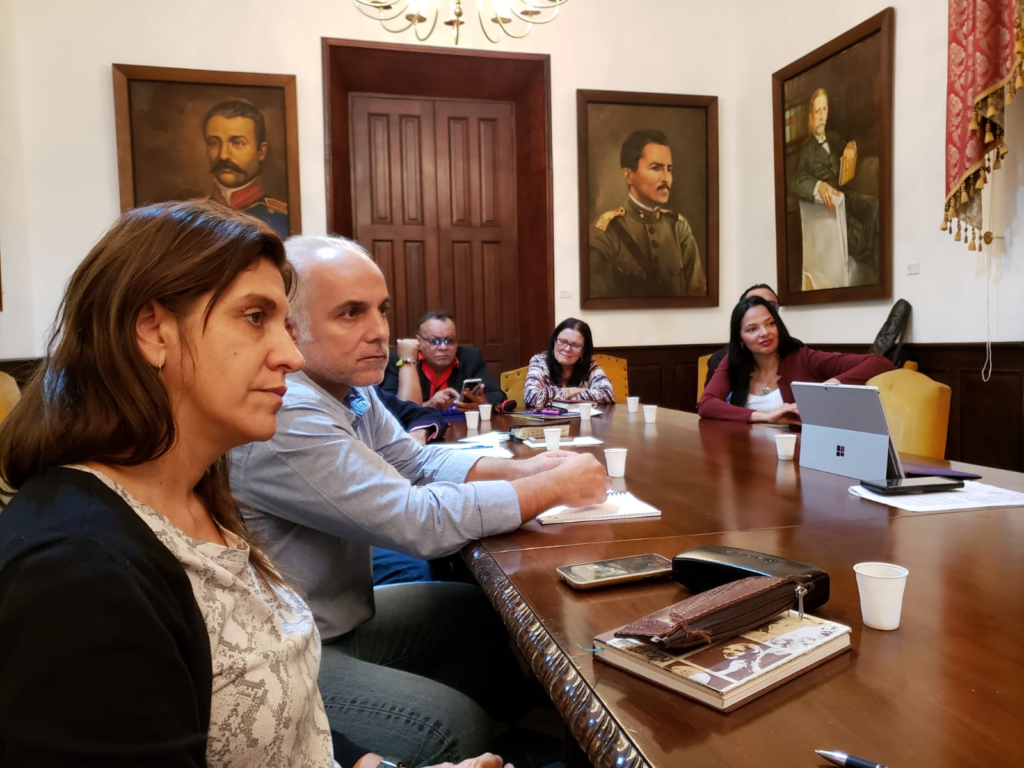 Justice and Merit from Higher Education in Venezuela

The Venezuelan Evangelical Pentecostal Union (UEPV) and its Venezuelan Center for Theological... 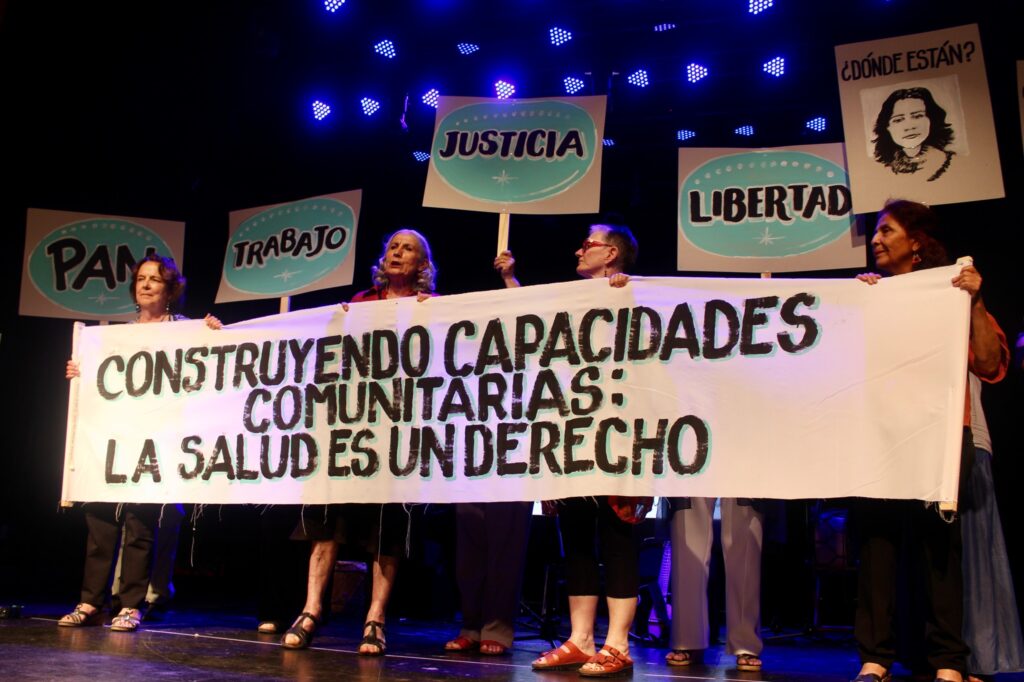 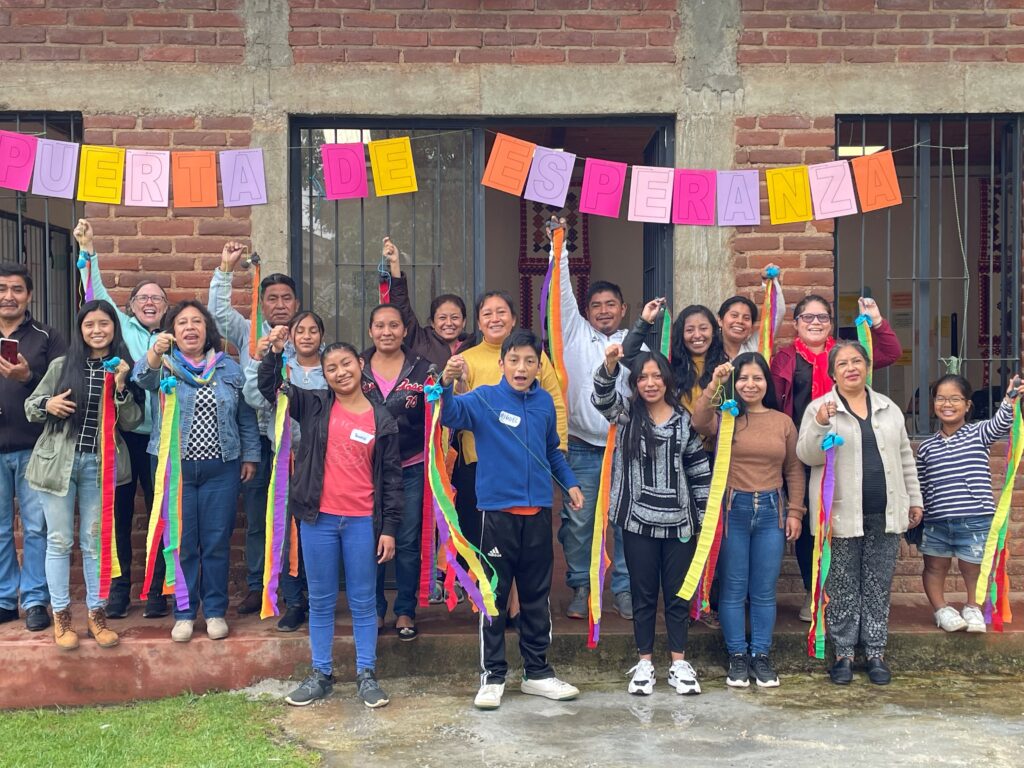