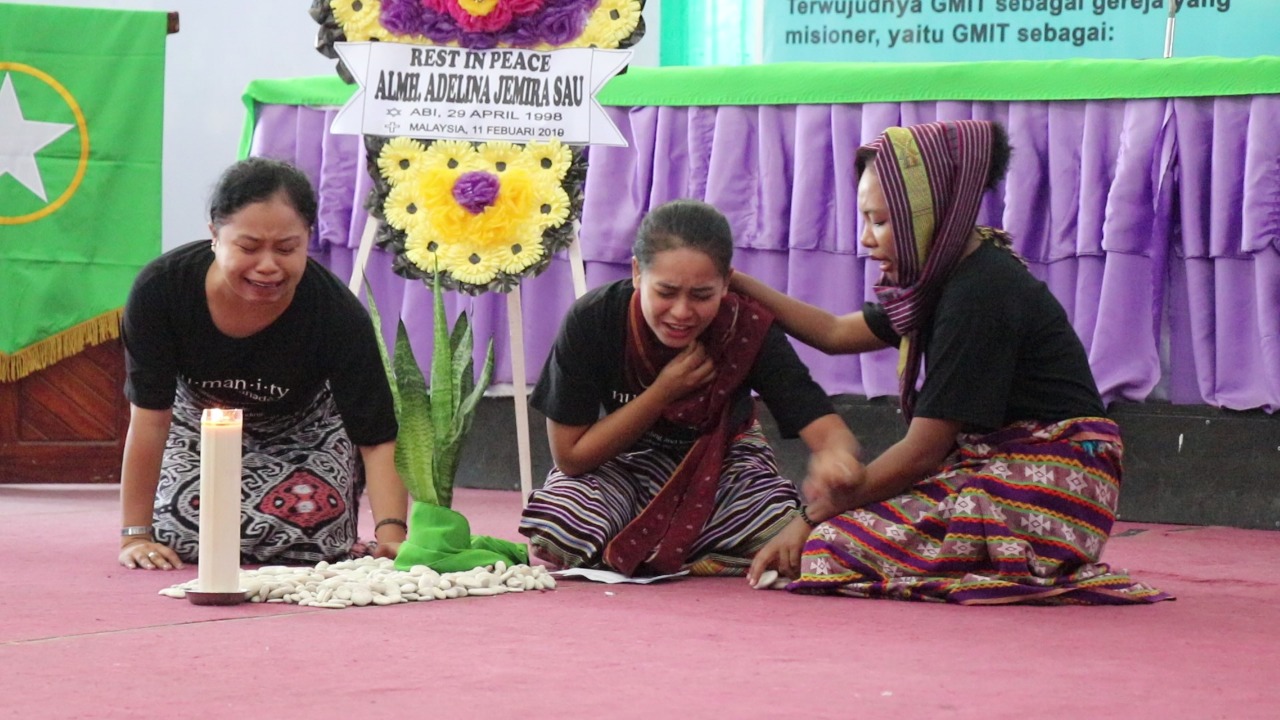 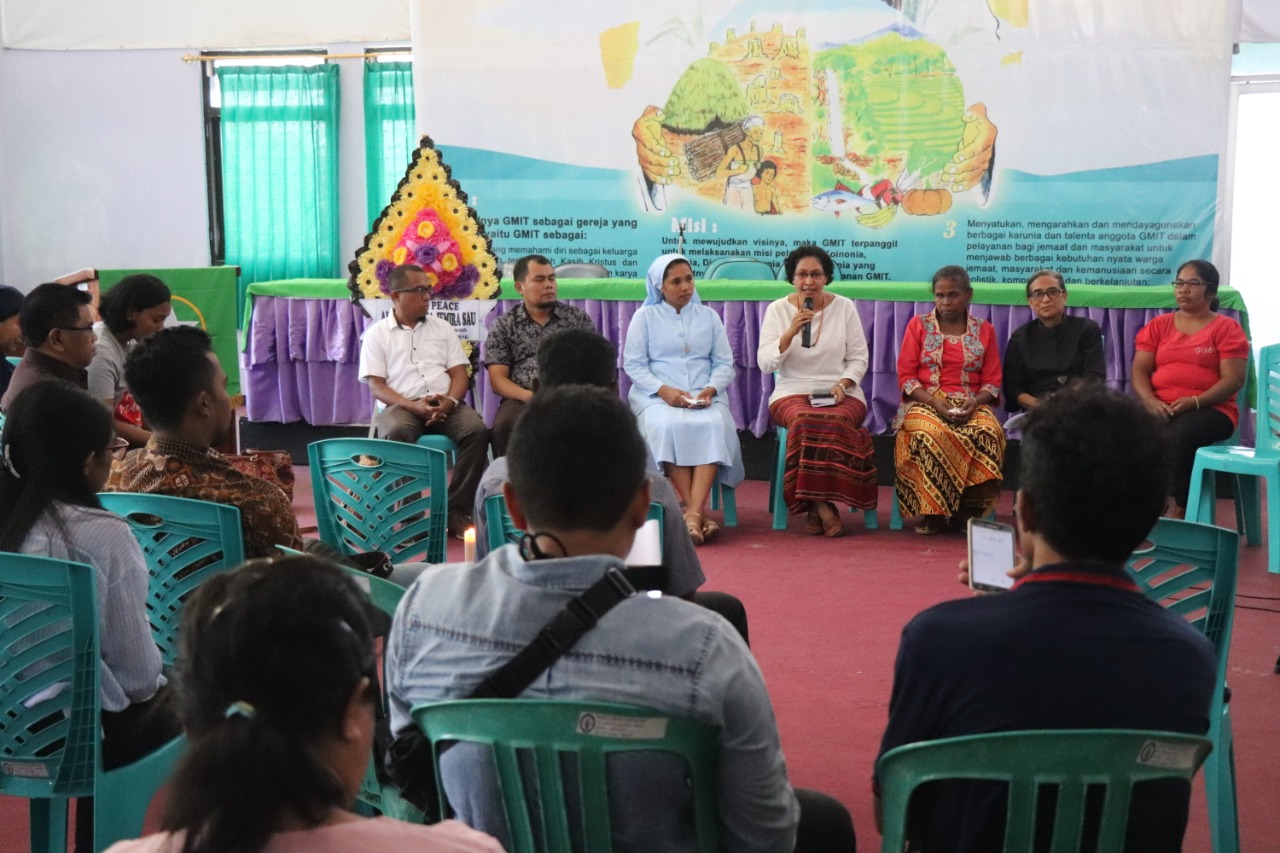 “They aren’t dying because they are sick. They are dying because they’re being mistreated.” Yohana Banunaek spoke to a gathering of religious leaders, rights activists, and journalists at a memorial service and press conference at the Synod office of the Evangelical Christian Church of Timor in February. Yohana didn’t say much; she speaks a Timorese language, not Indonesian, but her tears spoke volumes. A year earlier, Yohana’s 21-year-old daughter, Adelina Sau, died in Malaysia, a domestic worker whose employers made her sleep on a veranda with their vicious dog. Neighbors eventually reported the case. Finding Adelina’s arms and legs covered by infected wounds, the police rushed her to a hospital where she died within a few days. The press conference was a joint endeavor between an anti-trafficking network in East Nusa Tenggara Province (Indonesia) and Tenaganita, an anti-trafficking organization in Kuala Lumpur, Malaysia. Those gathered at the Synod Office and at Tenaganita’s office managed to communicate via a very weak Skype connection that, at times, froze. We heard from a Tenaganita volunteer who was with Adelina in the hospital; those in Malaysia heard Adelina’s mother and followed our memorial service. Our efforts got noticed. The following day the Minister of Human Resources of Malaysia issued a media statement promising to launch a war on human trafficking and back comprehensive legislation to that effect. Global Ministries played a significant role in this “fruit of solidarity” when it brought Tenaganita Director, Glorene Das, to a conference on trafficking issues in Southern Asia held nearly a year ago in West Timor. Glorene met Synod leadership and anti-trafficking activists in West Timor and they have been working together since. Your support for Global Ministries is support for advocacy networks that can make a difference. Thank you.

Global Ministries Mission Co-worker in Indonesia:
Karen Campbell-Nelson serves with the Evangelical Christian Church of West Timor. Her appointment is made possible by your gifts to Disciples Mission Fund, Our Church’s Wider Mission, OGHS and your special gifts.