Sewing into the future

The Evangelical Christian Church in Timor (GMIT) is the second-largest Protestant church in Indonesia with approximately 1.5 million members. GMIT has about 2,000 congregations in 46 presbyteries, with around 1,500 pastors to serve the growing community. The majority of GMIT’s members are subsistence farmers who live in villages that have been suffering from poor access to education and health services, as well as undeveloped transportation, communication, and energy systems. Many young people in West Timor are not interested in farming and in an effort to help bring resources and income to struggling communities GMIT is helping a local shop owner grow her business.

Reverand Evi Lewaherila, is a woman who is fierce and focused. She is a local pastor who believes in helping to create an opportunity for others. The Evangelical Christian Church in Timor also known as GMIT is working with Ina Ndao to help create jobs for people in her community.

GMIT is hoping to create alternative job opportunities for people in the local community as an effort to slow down migration in the region. Ina owns a clothing store and sewing factory. She employs women in her community to work in her shop and create items that are sold. Reverand Evi wanted to help church communities, she saw that there was a large number of women not employed and unable to become farmers. 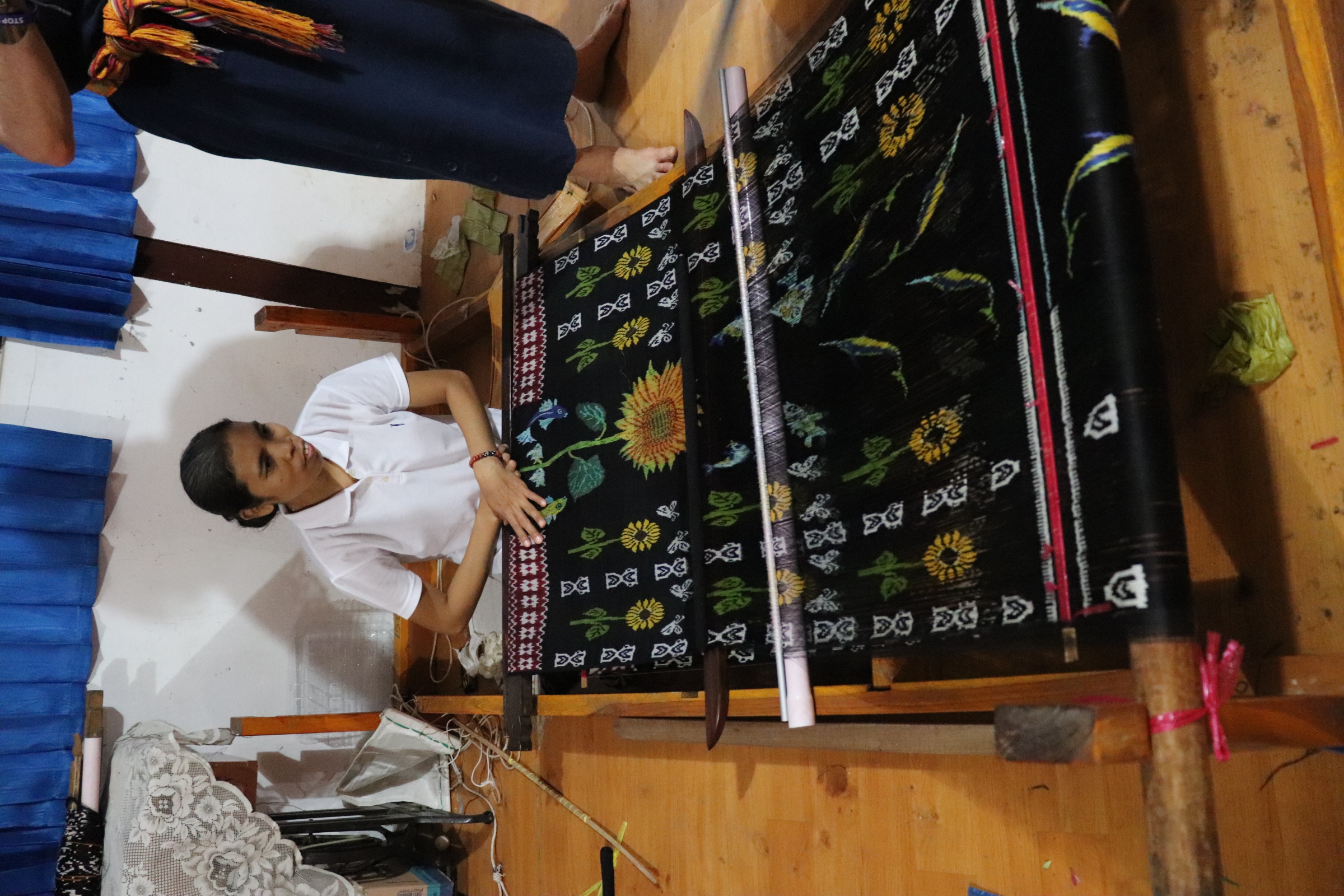 One major issue in the farming community is farmers who are unable to sell their products are appropriate numbers and are left with a large quantity of produce. Reverand Evi realized that progression was needed outside of normal revenues of income such as farming, so she decided to open up a shop and sell clothing and art items.