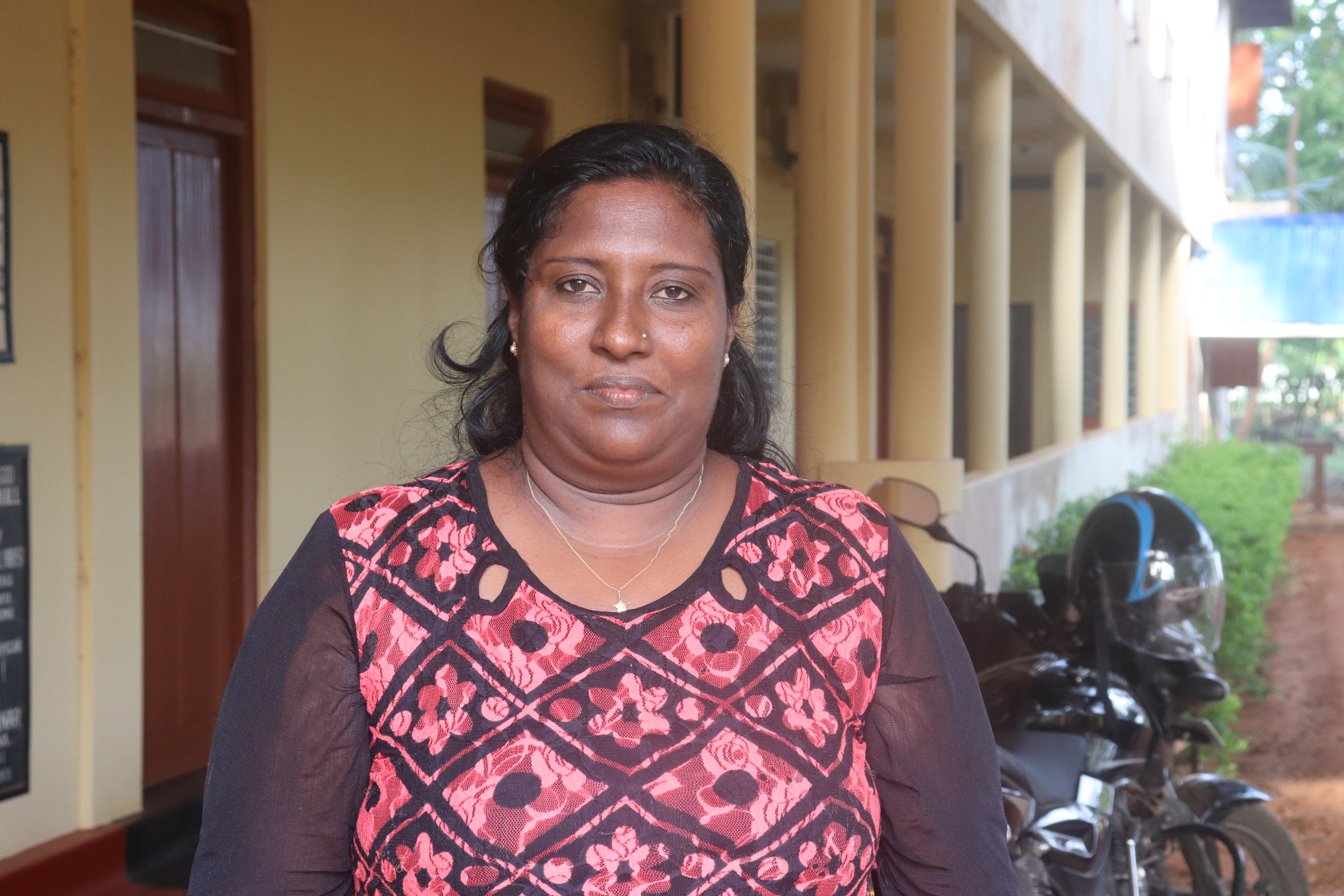 Sutha was not always a single mother. She lost 8 members of her family including her husband during the recent Sri Lankan civil war. Her husband died right in front of her. Her grief drew her closer to God and she found herself attending Christian Theological Seminary (CTS) of the Church of the American Ceylon Mission. Through hope and community, Sutha was able to begin the process of healing. She sacrifices time with her children during the week to attend the seminary. Sutha’s mother cares for her children while she is attending the seminary. 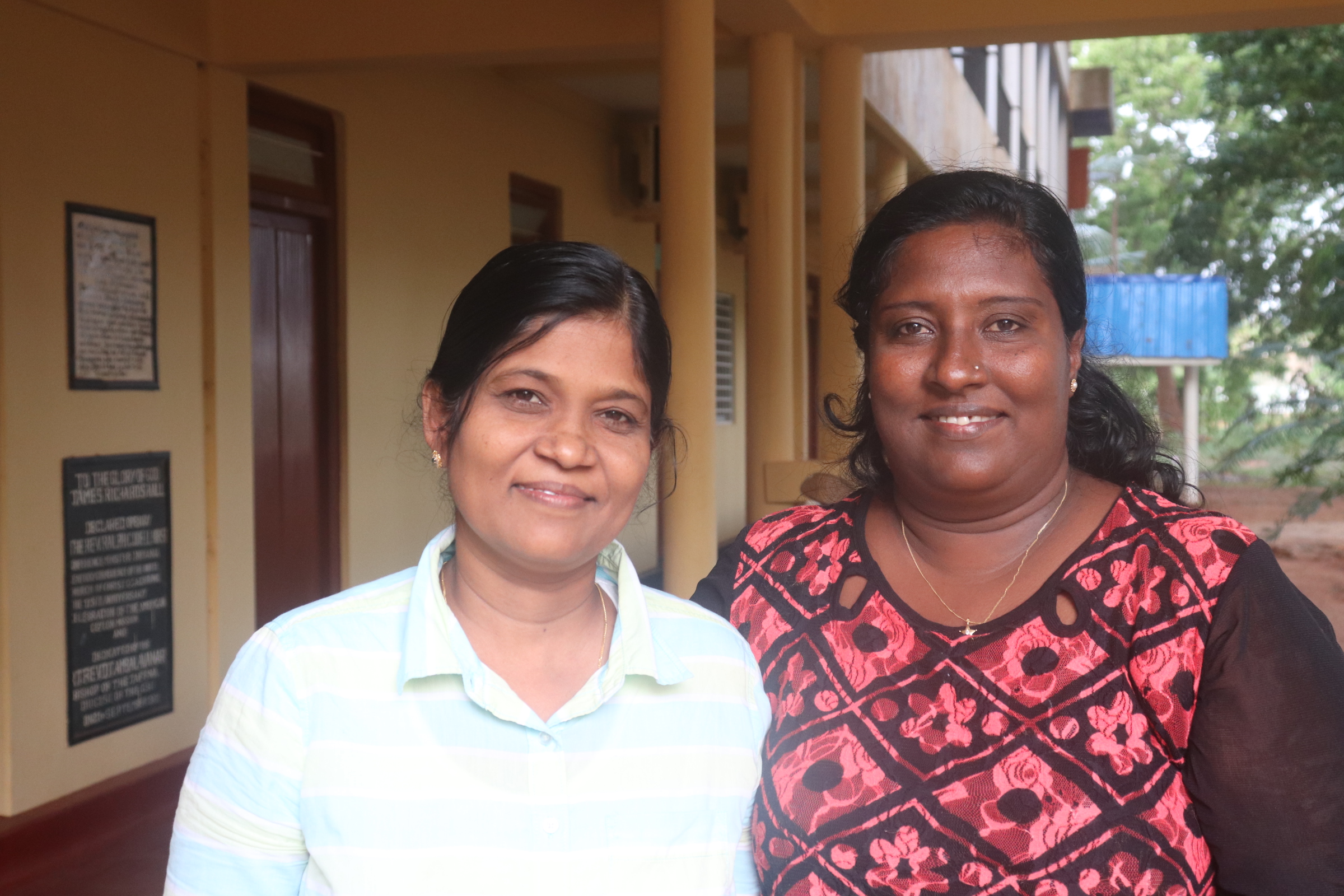 Kalavathy is standing to the right of Sutha. She is one of Sutha’s classmates. Kalavathy lost her husband during the war in a very traumatic way as well. The deaths of their loved ones have made them closer to each other. In 2020, they will both be graduating from the seminary and will be among a handful of female pastors in the region.