This was originally published as an article for the UCC series, “Getting to the Root of It”.

This was the first major terrorist attack since the end of the Sri Lanka Civil War in 2009. The civil war began in 1983 with the group known as the Tamil Tigers fighting to establish an independent state in the north and east of the island for the Tamil ethnic group. The Tamils were fighting for their own state because they were being discriminated against by the government, which was dominated by the Sinhalese ethnic group. It is estimated that 80,000-100,000 civilians were killed over the 25 years of fighting.

Since the end of the civil war, conflict between religions has arisen as the new divide, particularly conflict between Buddhists and Muslims. While Christians have both Sinhalese and Tamil populations, most Muslims in Sri Lanka are Tamils. There were anti-Muslim riots in early 2018 in two cities in Sri Lanka which followed similar riots in 2014. It was also reported that in 2018 there was a sharp increase in attacks against Christians. These divides highlight the growing trend towards isolationist fanaticism and nationalism around the world.

The worry in Sri Lanka now is that the government will target all Muslims in an effort to wipe out terrorism. The government has announced a ban on face coverings in the wake of the attacks, implicitly singling out Muslim women who wear the niqab as targets for fear. The targeting of minority groups by a government is one way that has been proven to actually increase extremism rather than combat it as this makes members of that group afraid and angry. 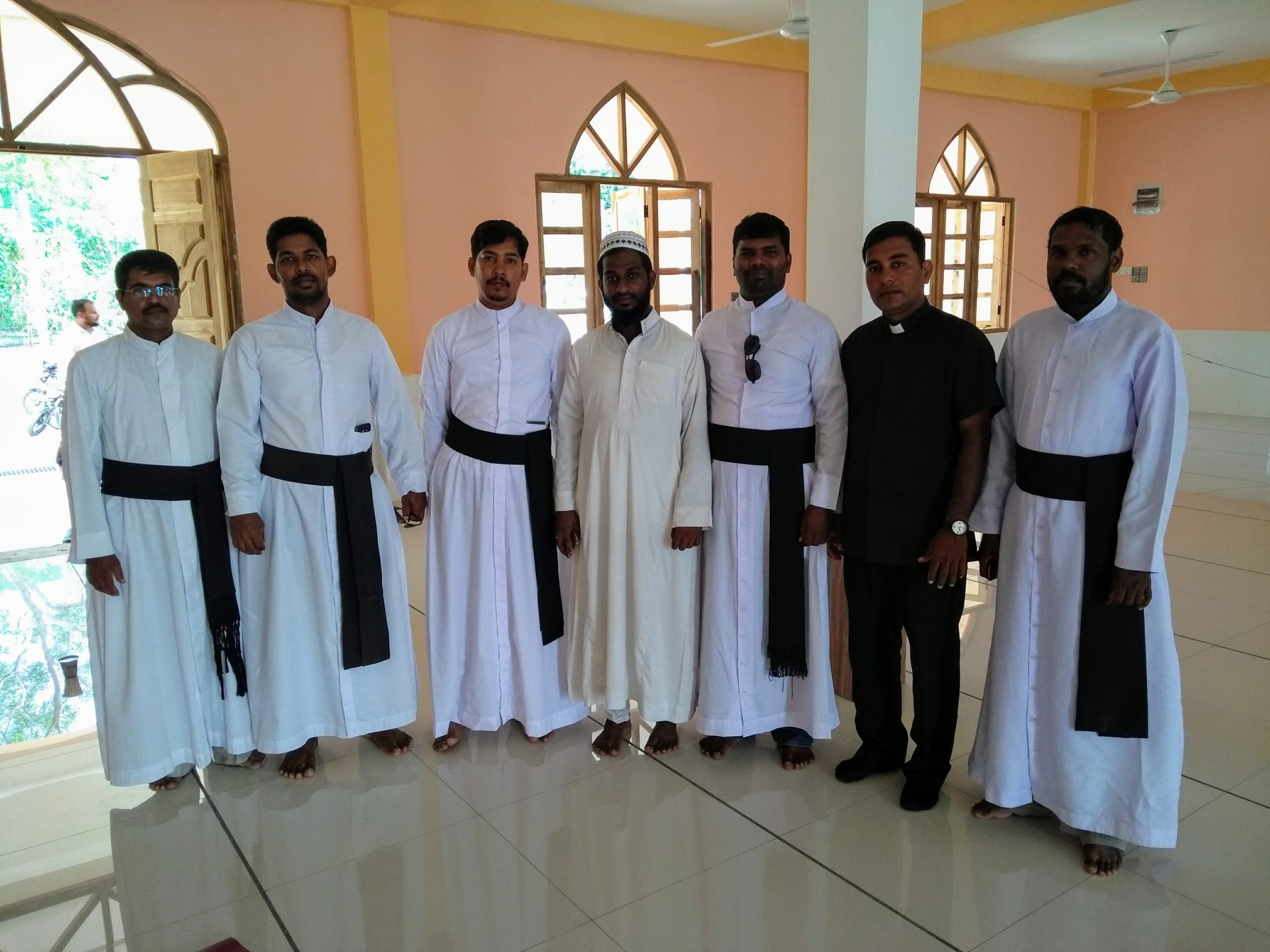 Global Ministries has two partners in Sri Lanka: the Church of the American Ceylon Mission and the National Christian Council of Sri Lanka. Both partners are calling for unity and peace and saying that a just and peaceful world is possible. Both have been working for decades towards peace and justice and will continue to do so.

The Church of the American Ceylon Mission has been doing interfaith work in the eastern and southern part of Sri Lanka. These local initiatives are aimed at reconciliation and building a sense of common community, which is all the more important in the wake of these attacks. Global Ministries is glad to support these initiatives and our partner’s role in them. As a pastor of the CACM who facilitates the initiative in Batticaloa (where one of the church attacks took place) quotes, “We may be different in faith, ethnicity, religion, and culture but we all belong to God.”

Sri Lanka is one of the countries that will be highlighted in the upcoming Southern Asia Initiative that will be launched this summer at the UCC’s General Synod and the Disciples’ General Assembly. For more information on the initiative, please visit www.globalministries.org/southernasiainitiative.

Rebekah Choate is Associate for Global Advocacy and Education for Global Ministries.