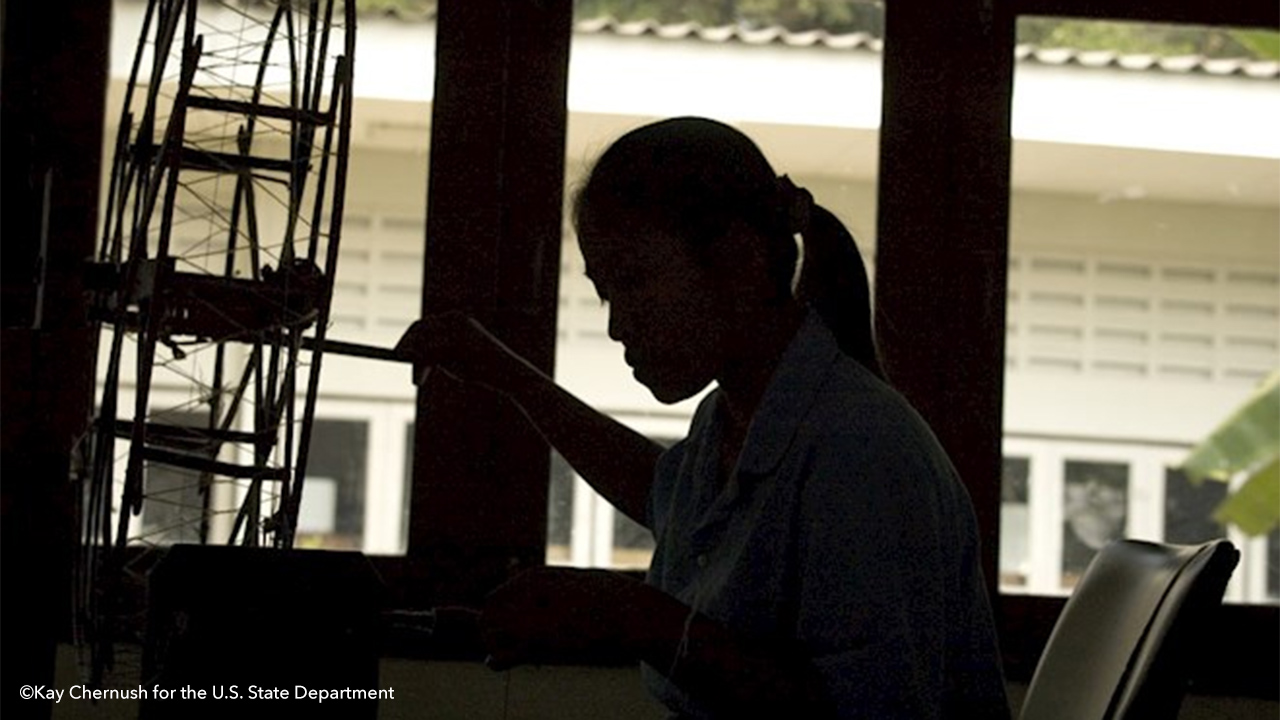 In 2013, the UN designated July 30th as the World Day Against Trafficking in Persons. Although the numbers vary, it’s estimated that nearly 25 million people are exploited for profit. Human trafficking, also known as modern slavery, is said to be one of the most profitable forms of transnational crime. Traffickers prey on the vulnerable, forcing them into labor and/or exploiting them in commercial sexual enterprises. Migrants and refugees are especially susceptible and are often targeted by traffickers.

Both the United Church of Christ’s General Synod and the Christian Church (Disciples of Christ) General Assembly passed a resolution urging congregations to engage in action to end human trafficking by educating their members. We have tools at our disposal to combat trafficking. Now we need Congress to act. Call on the House to reauthorize the Trafficking Victims Protection Act (TVPA).

The Senate passed the TVPA in September 2017 and it now sits in the House awaiting action. This bill is needed to establish and reauthorize critical programs to prevent human trafficking, promote justice for survivors, provide services to victims, and increase federal coordination to enhance the federal government’s response to this crisis of exploitation.

Trafficking in persons is a crime against humanity and ultimately a sin. The violence done to the physical, psychological and spiritual wellbeing of people who are forced into modern slavery is a violation of the call of the Gospel of Jesus Christ to love our neighbors as ourselves.

Act now – Urge your legislators to fight human trafficking by supporting this bill!

Want to do more?