Stop the March toward War with Iran

In 2015, the Obama Administration signed the Joint Comprehensive Plan of Action (JCPOA) with Iran and the other UN Security Council permanent members plus Germany, which the Christian Church (Disciples of Christ) supported in a 2015 General Assembly resolution. This deal (called the Iran Nuclear Deal) did a lot to slow Iran’s path to acquiring nuclear weapons in exchange for sanctions relief, and is consistent with the Nuclear Non-Proliferation Treaty (NPT), to which the US and Iran are both signatories. However, in May 2018 President Trump decided to pull the US out of the deal. Now, in May 2019, Iran has decided to stop complying fully with the deal as well. Our European allies still have hope for the JCPOA and want it to succeed, but without US involvement, there is a limit to what it can achieve. 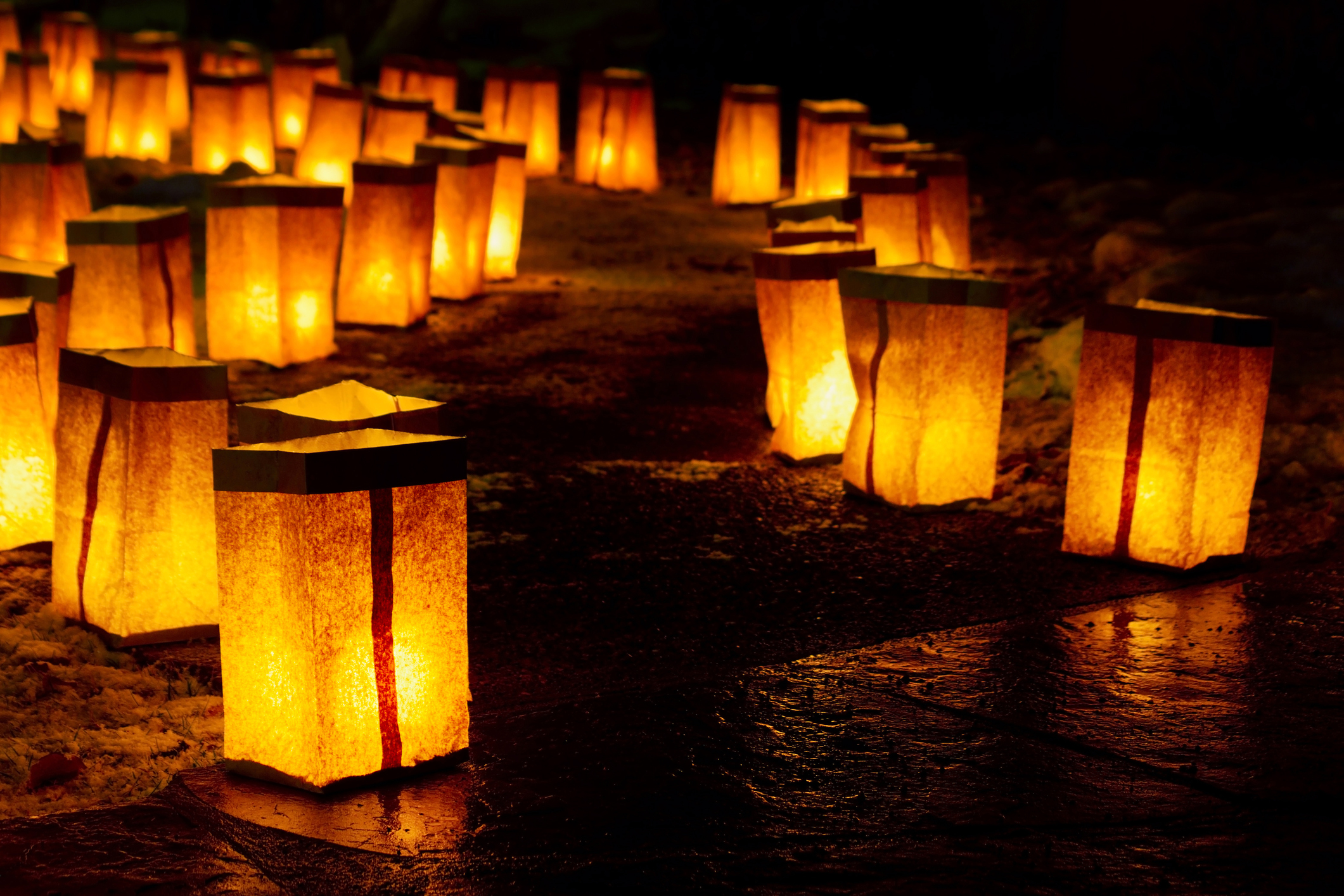 In response over the last two weeks, President Trump and his administration have engaged in a series of incendiary tweets and military moves (including the deployment of a carrier to the region) that have escalated the threat of war with Iran. Such rhetoric of “unrelenting force” and threatening the “end of Iran” undermine years of diplomacy with Iran and jeopardize not only a critical nuclear agreement, but peace in the region. In addition, the US threat of punitive actions against any party that seeks to adhere to the JCPOA could force US allies into an awkward choice between upholding the agreement and succumbing to US pressure.

The current US approach toward Iran has brought us to the brink of war. Another way is possible. Peace is possible! As a Just Peace Church, the United Church of Christ has advocated in support of the Iran deal, against nuclear weapons, and our General Synod has called for engagement and friendship with the people and nation of Iran, rather than war, saying, “Our sacred scriptures all point to our calling as disciples and peacemakers, to do what we can to bring healing into the world, not hurt, to end bloodshed, not to initiate it, to stop the killing and terrorizing of children and adults, and to make all of God’s Creation a safe place in which to live.”

Last week, Global Ministries and the United Church of Christ’s Justice and Witness Ministries were two of over 60 organizations that endorsed a letter that called on Congress to intervene to help avert the escalation of a war of choice. The National Council of Churches also issued a statement last week urging the President to “pursue a path of diplomacy and negotiations, marked by good faith, in order to avoid war.”

Now it is your turn to call on Congress to stop the march toward war with Iran and re-engage with the JCPOA.