SCMI is affiliated to the World Student Christian Federation, the oldest ecumenical student movement, founded in Vadstena, Sweden in 1895 and molded by the great evangelical awakening. 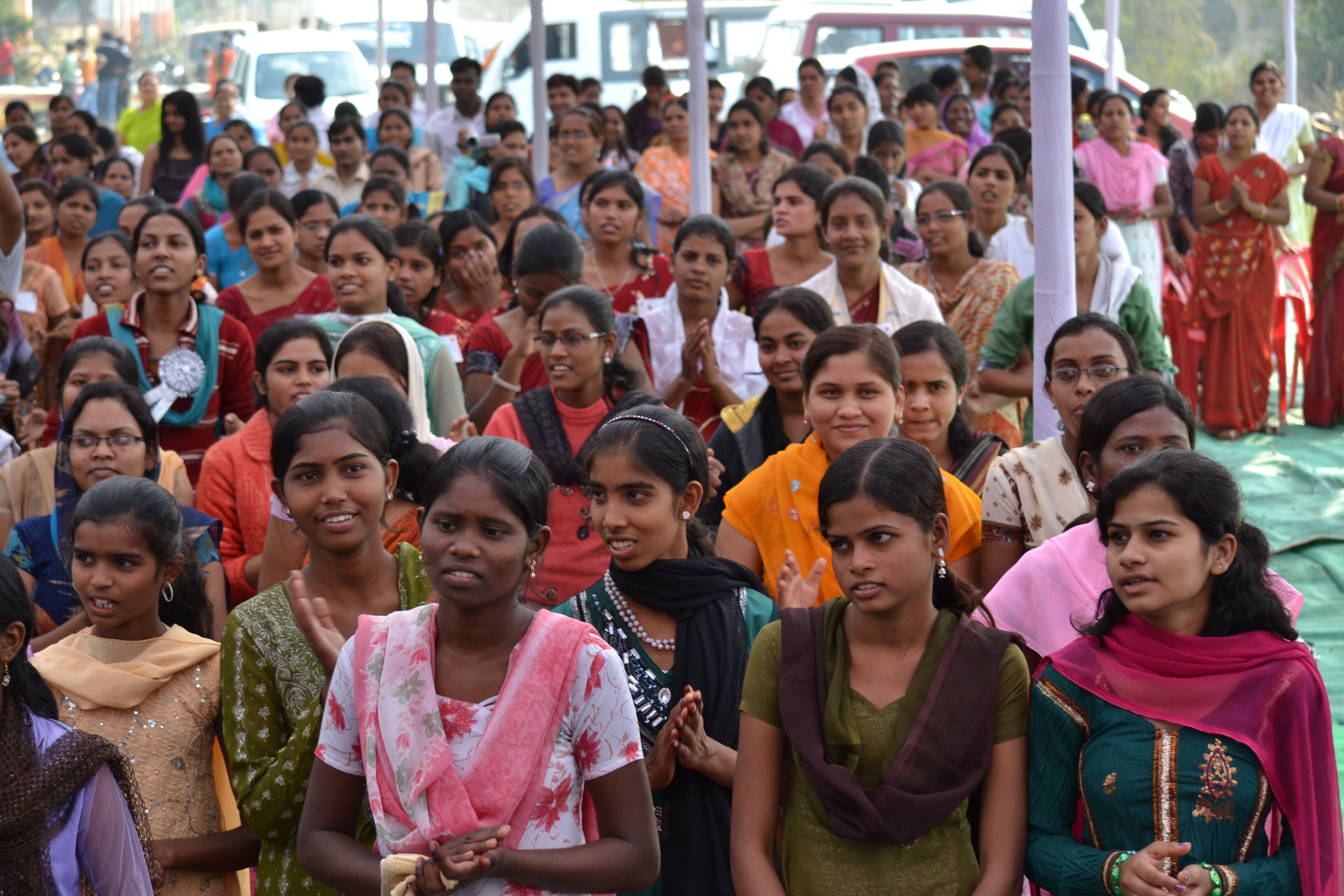 The Federation grew with the emergence of national movements including the Indian SCM founded in 1912 at Serampore, Calcutta. SCMI has the history of generations of students who tried to discern their context and mission and who strove to become genuine Christians in different walks of life.

SCMI has thirteen regions all over India covering nineteen states with rich and large cultural diversity. A Local Unit is the main expression of the life of SCMI, where students try to articulate their faith response to the world. Local Units come together and constitute a 'Region' helping each other to sustain the Regional specificity in study and action. SCMI brings the Regional SCMs together to evolve the student agenda and function as a National Movement.

The National Office of SCM of India and its Programme Centre is based in Bangalore. Students can make use of the Centre, which is equipped with a Library, facilities of conference hall and accommodation up to sixty people.