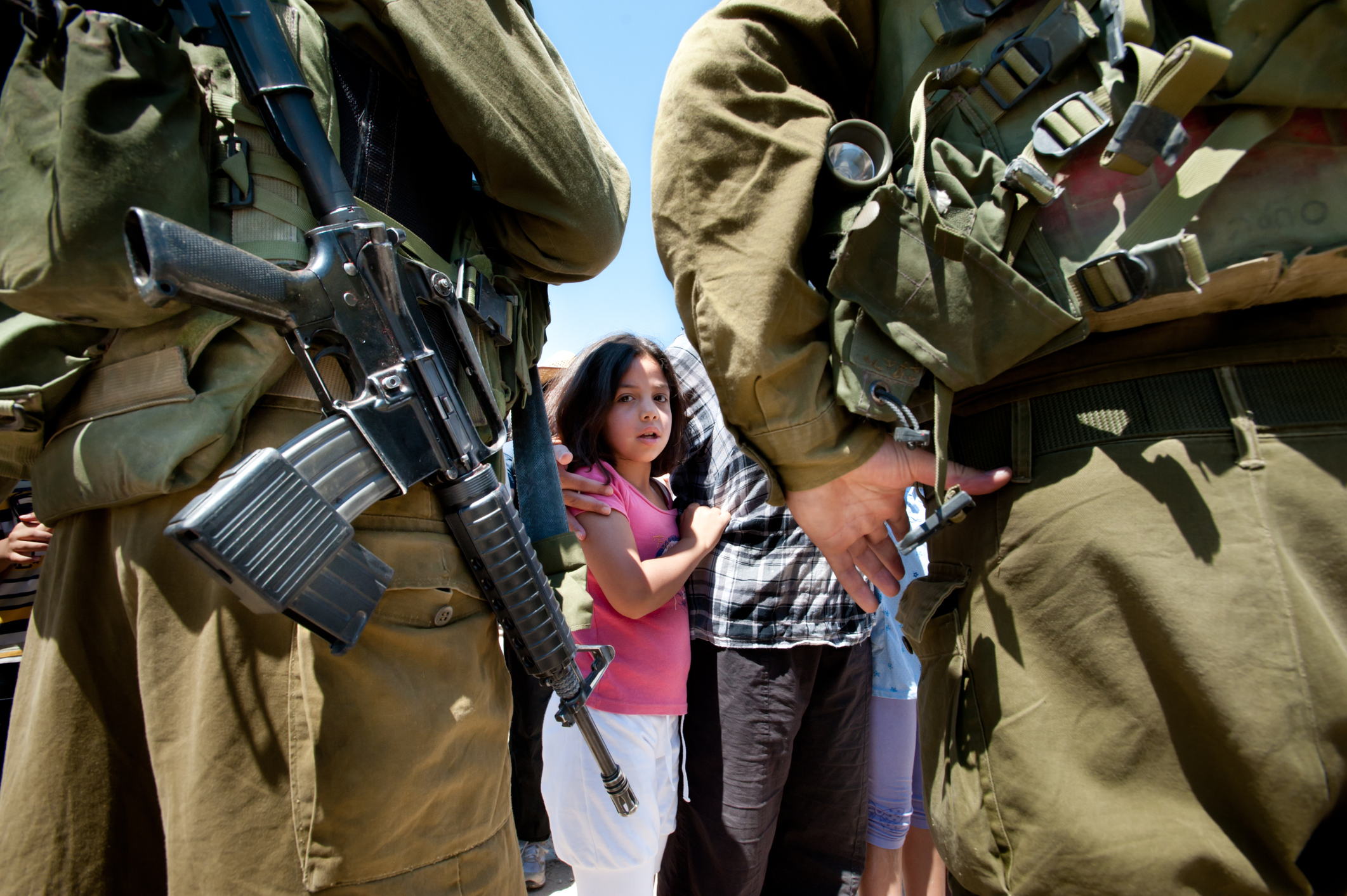 This year, both the United Church of Christ General Synod and the Christian Church (Disciples of Christ) General Assembly approved resolutions affirming the rights of Palestinian children living under Israeli occupation and calling for the U.S. government to hold Israel accountable for human rights violations by withholding military aid.

On November 14, 2017, Rep. Betty McCollum (D-MN) introduced a bill in the U.S. House of Representatives to prevent U.S. tax dollars from paying for human rights violations against Palestinian children in Israeli military detention.

The Promoting Human Rights by Ending Israeli Military Detention of Palestinian Children Act (H.R. 4391) prevents the use of United States tax dollars for the Israeli military’s ongoing mistreatment of detained Palestinian children in violation of international law. It requires the Secretary of State to certify annually that no funds obligated or expended in the previous year by the United States for assistance to Israel have been used to support prohibited practices under international law.

In the 1967 War, Israel occupied the Palestinian lands of the West Bank and Gaza and has since implemented a two-tiered legal system in these territories: civil law for Israeli settlers (whose settlements are illegal according to international law); and military law for Palestinians, denying them their basic and fundamental rights. Palestinian children and youth are, therefore, subject to military arrest and prosecution by Israel, the only country that systematically does so in military courts. It has been documented by numerous human rights organizations that Palestinian children are subject to physical and verbal abuse, strip searches, solitary confinement, coerced confessions, and separation from their parents and legal counsel, all of which are violations of international humanitarian law.

In this season of Advent, now is the time to act! As a minimum safeguard, while Palestinian children living under Israeli military occupation continue to be arrested and prosecuted within the Israeli military court system, Israeli authorities must respect and ensure basic due process rights and the absolute prohibition against torture and ill-treatment. From the moment of arrest, operations and procedures must be carried out in accordance with international juvenile justice standards, specifically the UN Convention on the Rights of the Child.

Stand up for Palestinian children’s human rights. Ask your representative to support this bill.