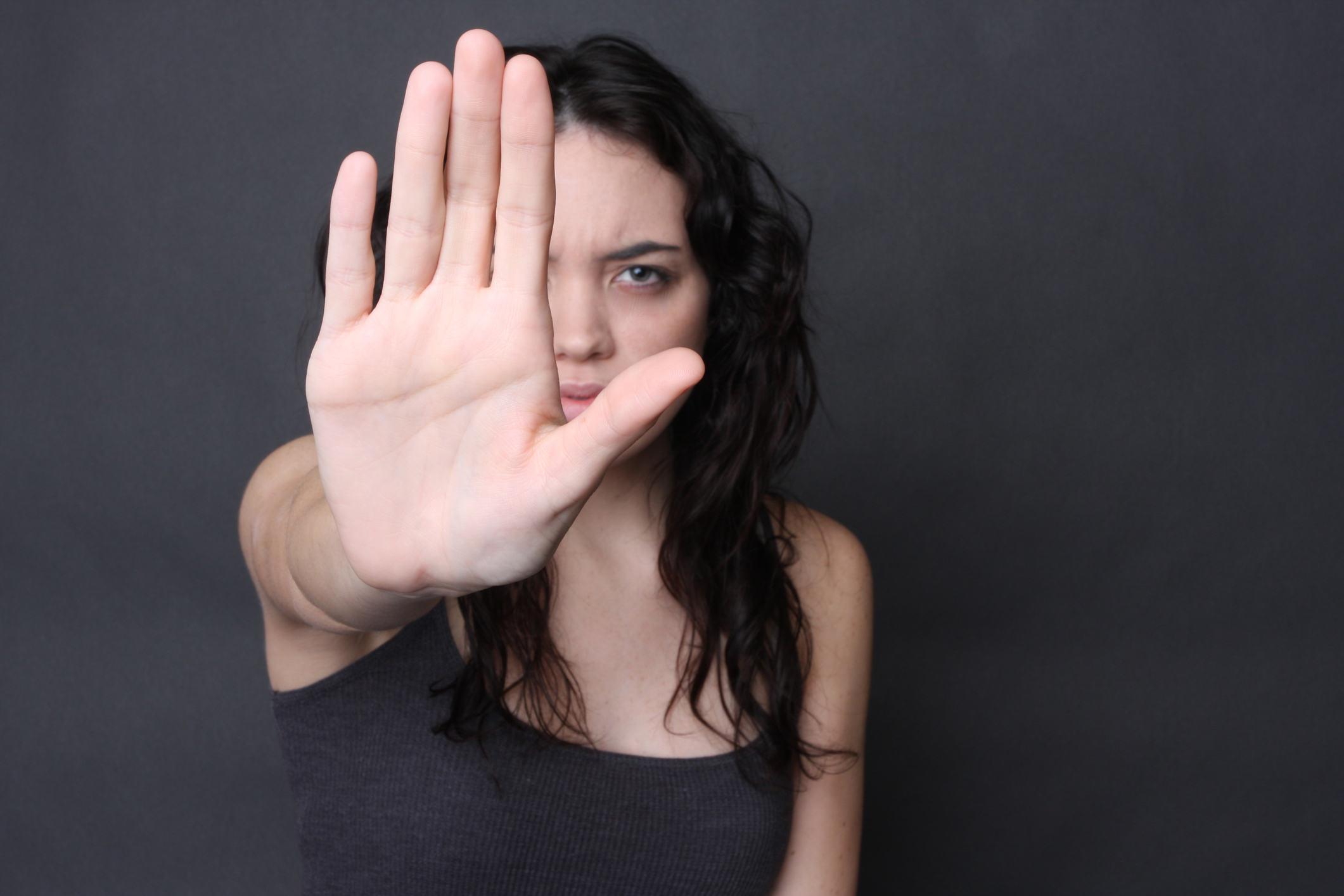 January is recognized in the US as Human Trafficking Awareness Month and the 2009 UCC Synod Resolution and 2011 Disciples General Assembly Resolution against human trafficking urges congregations to recognize January 11 as Human Trafficking Awareness Day. Human trafficking, also known as modern slavery, affected some 24.9 million people in 2016 and is one of the most profitable forms of transnational crime. Traffickers prey on those who are in vulnerable communities and force them into labor, exploit them in commercial sexual enterprises, and move them across national or state borders against their will.

On January 8, 2019 President Trump signed the Frederick Douglass Trafficking Victims Prevention and Protection Reauthorization Act of 2018. We applaud Congress and the President for signing this into law and showing our commitment to ending human trafficking. The laws enacted since the TVPRA was first passed in 2000 have served as vital tools to combat modern slavery and human trafficking globally and domestically. This recent bill will establish and reauthorize critical programs to prevent human trafficking, promote justice for survivors, provide services to victims, and increase federal coordination in response to the crisis.

While the reauthorization of the TVPRA is critical, we have also seen in recent months how changes to immigration policy are impacting victims of trafficking in the US. In June 2018, US Citizenship and Immigration Services (USCIS) issued a new rule regarding “T” visas, a category of visas given to victims of human trafficking that allows them to remain in the US, receive some government benefits, and gives them a path to citizenship. This new rule states that if an application for a T visa is denied, the applicant will be automatically referred to an immigration judge to begin the deportation process. Previously, those referrals were not automatic and immigration authorities usually refrained from taking action to deport them. Victims were already facing stiff requirements to prove they are a victim of trafficking in order to qualify for a T visa. This new rule change means that victims are now less likely to come forward and report their situation.

There have also been reports stating that workers in the US on temporary work visas as well as undocumented workers have been threatened with deportation by their employers for complaining about their abusive working conditions. For those employers and traffickers who prey on the vulnerable, President Trump’s immigration policies are making it easier for them to avoid detection and punishment and continue exploiting their workers.

As people of faith, we must tell Congress and President Trump to keep human trafficking as a policy priority and call for a revamp of our immigration policies that allow for victims to escape exploitation and maintain their dignity.