The Church of Scotland 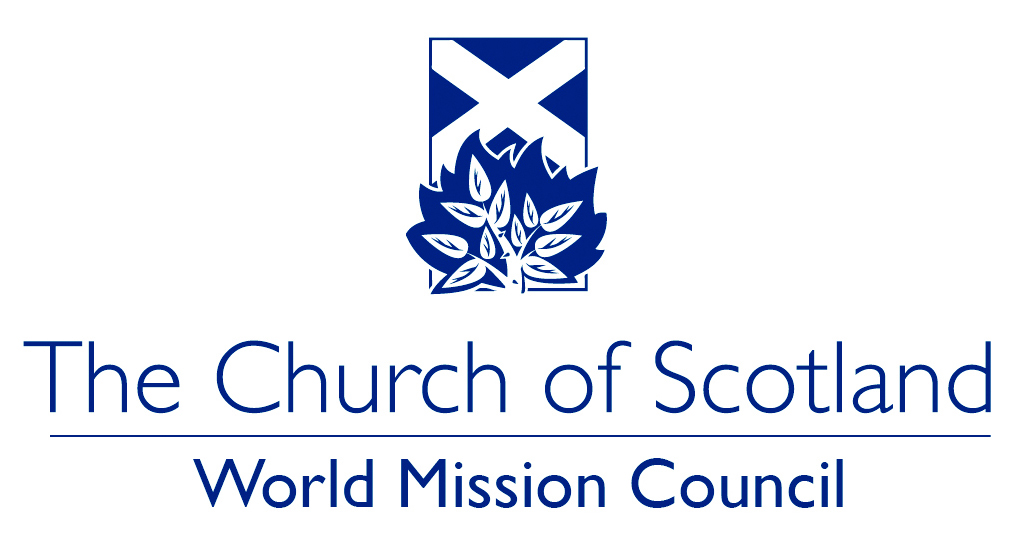 The Church of Scotland, as part of the holy catholic or universal Church, seeks to participate fully in the Mission of God in the world by following the example and priorities of Jesus Christ and seeking the guidance of the Holy Spirit.

The Mission of God, in which the Church is invited to participate, is the same mission in which Jesus Christ was engaged. The whole of his life, his teaching, his caring and healing ministry, together with his self-giving death and resurrection belong to that mission and provide the church with a template for mission that is integrated and holistic. Genuine and respectful listening is fundamental. The Gospel story of the Walk to Emmaus [Luke 24] provides a paradigm for mission in the 21st Century as a shared journey. The example of Jesus provided in that story of attentive accompaniment indicates how we must walk with our partners and fellow travellers in the worldwide Church and in the world as a whole.

As the ministry of Jesus Christ involved reaching out to the marginalised and excluded, bringing good news to the poor, liberty to the captives, healing to the sick, and freedom to the oppressed, so the Church’s participation in that mission must involve love that similarly shows itself in radical, transformative action.

By developing models of partner-relationships and opportunities for service in the world church, it seeks to facilitate ever-developing relationships between individuals, and churches. The Church communicates the joys and concerns of its partners to congregations of the Church of Scotland and the General Assembly, encouraging members to take action where appropriate, and providing a variety of opportunities for them to connect with churches across the world through congregational twinning, the HIV Programme, theological education and as mission partners.

Today, it is involved in a wide range of political, ethical and social issues and campaigns, which affect peoples’ lives, such as human rights, poverty, climate change, health and education. It is a challenge and an opportunity for the World Mission Council to raise awareness of international issues, not least where these affect the Church of Scotland’s partner churches and organisations across the world.

History
The Church of Scotland traces its roots back through John Knox and the Reformation to the Early Church and the Biblical witness. By the end of the 16th century, after many political and religious struggles, the Protestant Church of Scotland had developed into a Presbyterian Church, with a system of courts, and a strong tradition of preaching and Scriptural emphasis, becoming the national church of Scotland in 1690.

Despite various disputes and disruption in the 1700s and 1800s, the Church of Scotland remains the largest Protestant church in the country. Throughout the centuries, the Church of Scotland has retained a strong sense of national responsibility, honouring its duty to bring Christ’s Gospel to the whole of Scotland, providing a prophetic voice through parish ministry, and standing up against injustice nationally and internationally as it engages in all aspects of society.