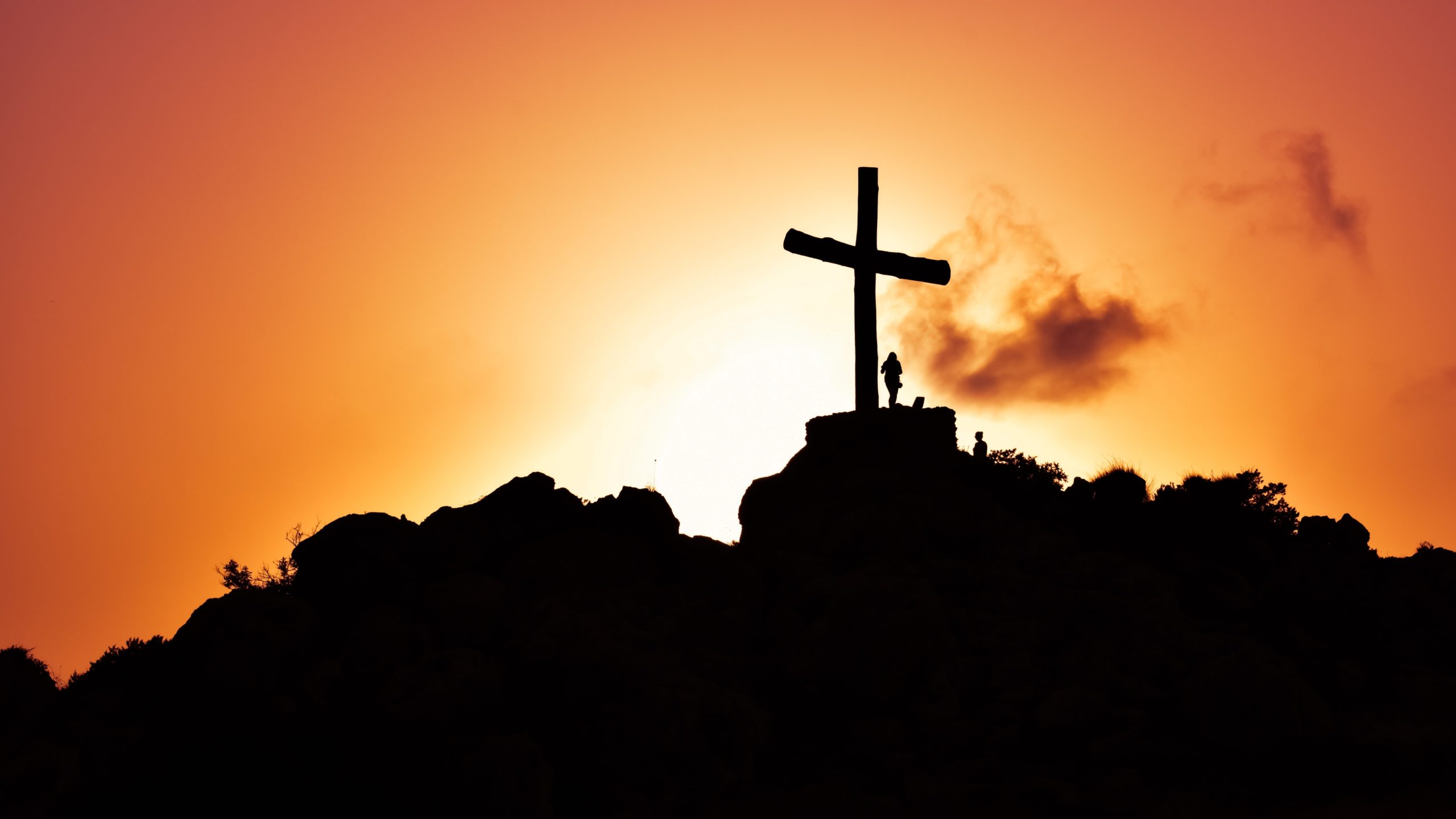 Cubana de Aviación’s Flight DMJ 0972 was headed to the eastern Cuban city of Holguin on last Friday, May 18th, when it dived into in an agricultural area in the Santiago de las Vegas neighborhood at 12:08 p.m.  Cuban authorities reported 105 passengers on board, including a child. There were 100 Cuban passenger as well as at 5 passengers from other nations like Argentina and Mexico.  Search and rescue personnel descended on the area, along with some residents on the area, as firefighters tried to extinguish the flames, according to photos and video from the scene.  Granma, a Cuban newspaper, published a photo from an airport terminal of a towering plume of black smoke rising in the distance.

A large fireball followed by a plume of smoke was visible near the airport on the outskirts of Havana, according to witnesses. Cuban President Miguel Diaz-Canel  visited the scene of the accident and offered his condolences to the victims’ families, telling the reporters that the cause of the crash was under investigation.

This past Monday, Reverend Antonio “Tony” Santana, President of the Cuban Council of Churches, confirmed the death of the 20 leaders from the Cuban Nazarene Church, who were traveling from Holguín to Havana.

Let’s keep our Cuban brothers and sisters in prayer, so that the God of all consolation and peace be with the mourning families and the people of Cuba.