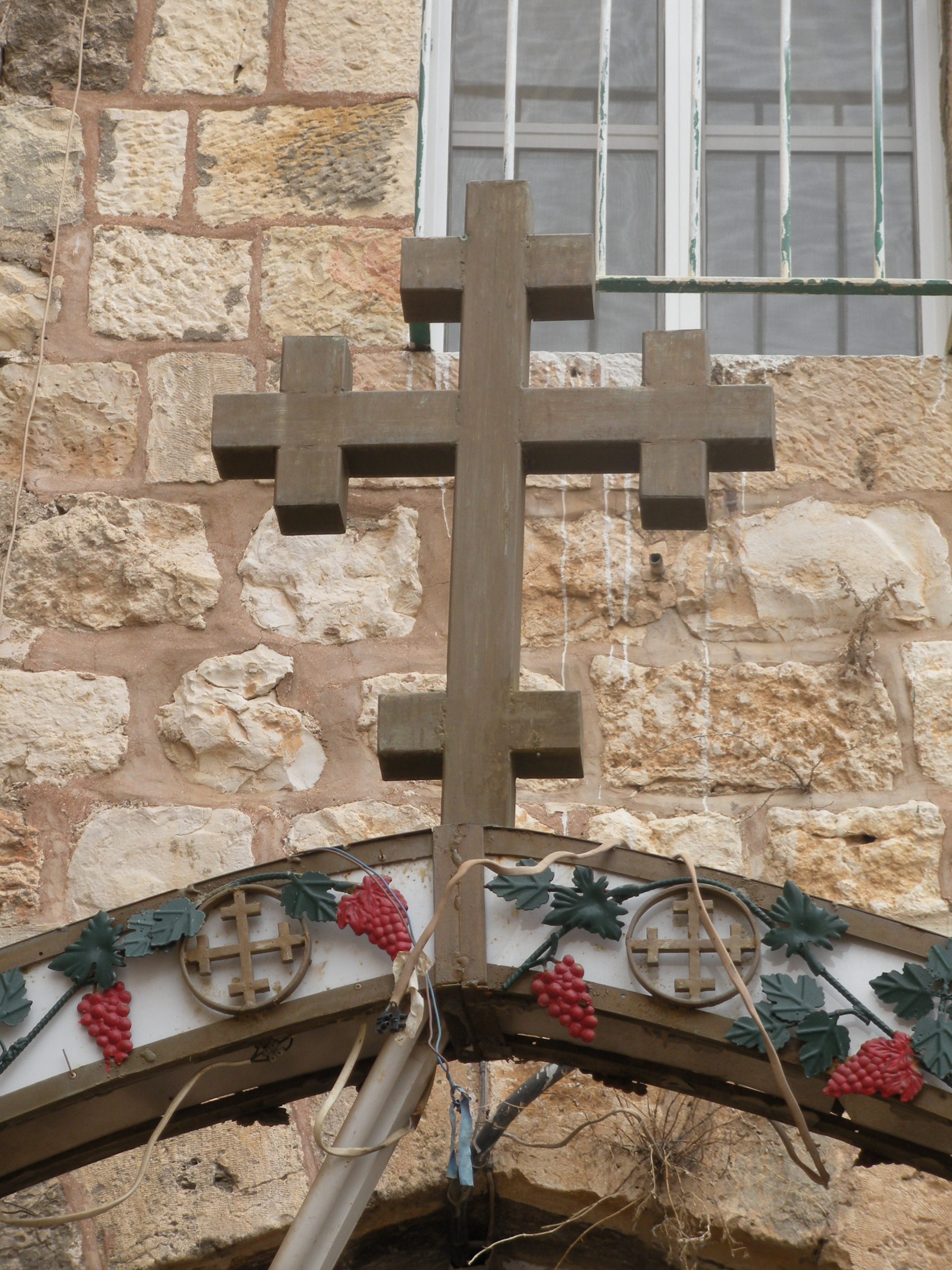 May 15 is known to Palestinians as Nakba (“catastrophe”) Day; it comes the day after Israelis celebrate their Independence Day. This year will mark 70 years since the state of Israel was created and 750,000 Palestinians were displaced and dispossessed, resulting in a Palestinian diaspora and refugee population that now numbers over 5 million.

Since March 30, thousands of Palestinians have participated in planned nonviolent demonstrations in Gaza near the fence separating it from Israel. The demonstrations are called “The Great March of Return,” and they are expected to end on Nakba Day. At the time of this writing over one hundred demonstrators have been killed and thousands more have been injured by Israeli forces. Many of the deaths occurred on the day the U.S. opened its embassy in Jerusalem, a move widely condemned by the international community.

I visited Gaza in 2017 with two colleagues to see what life is like for the people there. We were allowed in for one day and spent our time meeting with Global Ministries partners and witnessing their daily life under blockade. Access in and out of Gaza is severely restricted, as are the goods that come in. The UN estimates that by 2020, Gaza will be unlivable due to lack of access to clean water, food, medicine and medical supplies, electricity, fuel, and construction equipment. We heard numerous stories from Gazans who said that when they were allowed to leave, it felt like they were being released from prison when they stepped over the border.

The hospital we visited, al-Ahli Hospital of the Episcopal Diocese of Jerusalem, only has 2-3 hours of electricity per day. The rest of the time they are forced to run a diesel generator, the fuel for which is very expensive. Severely ill patients can’t easily leave Gaza for better hospitals in Israel and many die while they are waiting to receive their transit pass. It is also difficult for staff at the hospital to continue their training as they can’t easily get a transit pass to study outside Gaza.

Gazans are faced with tremendous hardships in their daily lives, yet we saw signs of resilience and determination. The staff kept the hospital running through several wars (the physical scars of which can still be seen on the building), and they continue the struggle to bring healing to their neighbors despite their own suffering and their patients’ trauma and malnutrition.

We recently signed on to a letter from U.S. churches and Christian agencies, “Right of Refugees, Right to Demonstrate Peacefully, Right to Dignity,” concerning the plight of Gazans, as well as an ecumenical letter commemorating the 70th anniversary of Israel’s independence and Nakba Day, “70 Years On: Seeking a Hopeful Future in a Time of Yearning.” We will continue to advocate with and for Palestinians and their rights in Gaza, the West Bank, and within Israel, including the right to live in peace, free from hunger and thirst. Palestinians are our neighbors and as Christians we are called to love and care for them.