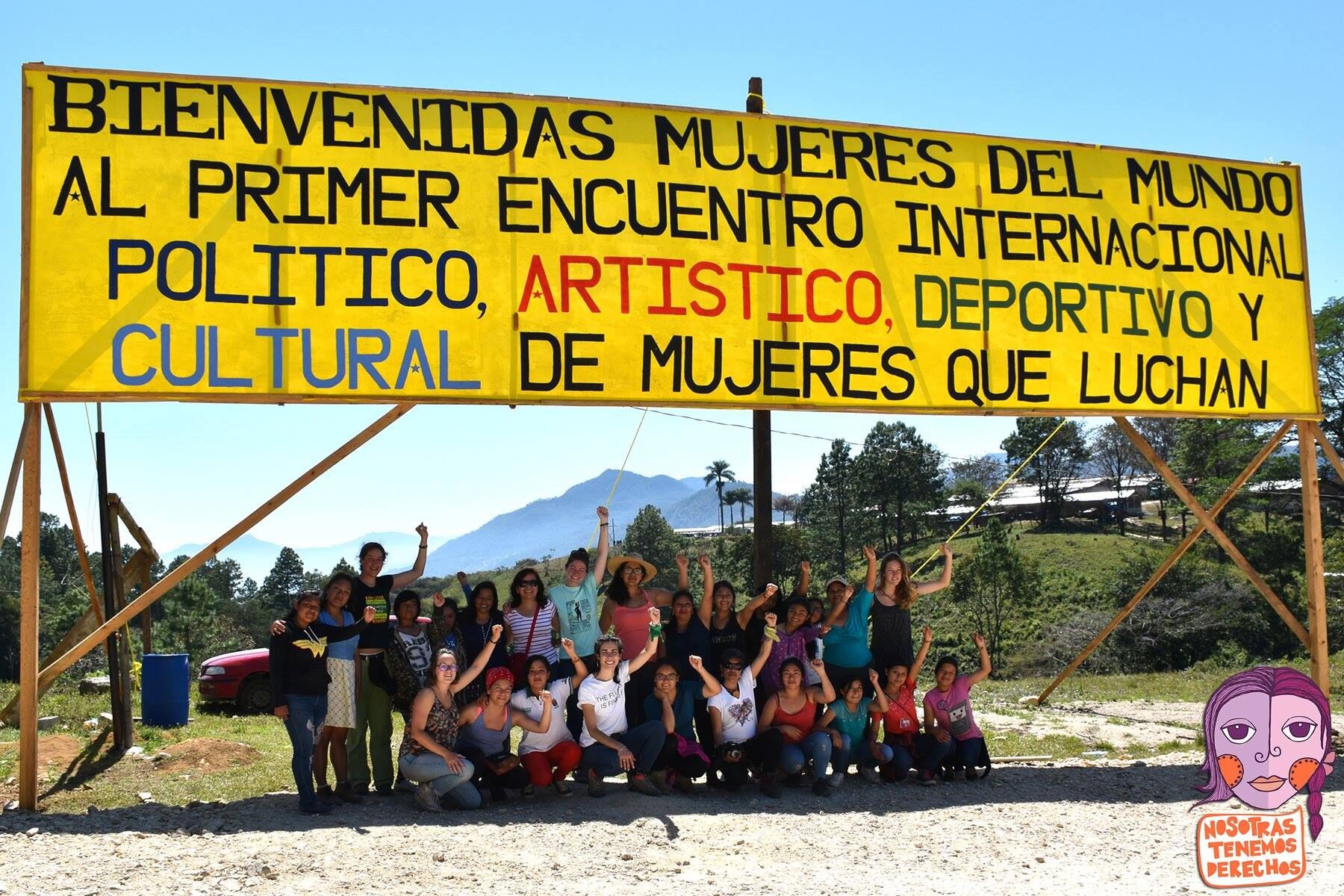 Now imagine you are the 3rd daughter in a family of six children. Neither of your parents even finished high school. Your parents’ native language was not what was taught in school. Your older sister wanted to go to college, but your parents didn’t allow it because she needed to stay home to help in the family store and take care of the younger siblings. This is Ximena’s story.

In Mexico, instead of taking the ACT or the SAT, students take a specific test for every university they are interested in attending. If they don’t get high enough grades on any of the tests, they aren’t accepted and must wait another year to try again. Ximena has been coming to Melel since she was 11 years old. Her older sisters participated in our weekend workshops and, as many younger siblings do, she started coming along with her sisters to learn and to make friends. My first summer in Mexico, Ximena had just finished high school and was excited about going to college, but she didn’t get into any of the universities to which she applied. Teary-eyed, she came to Melel looking for guidance.

She was met with emotional support and a slew of ideas. One of my coworkers, an educator, told her about the university he attended in northern Mexico that didn’t have an entrance exam. He helped her with the application and the entrance requirements and low and behold, she was accepted!  Next, my coworkers helped her find and apply for four separate scholarships that would pay her tuition, room and board, transportation to and from school, and give her a monthly living stipend. Coming from a family with limited resources she would not have been able to even consider the university if she had just received three of the four scholarships. Luckily, she was awarded all four scholarships. Next came what would turn out to be the second-hardest part of Ximena’s journey: convincing her parents that she could go. This school is a 40-hour bus ride north and Ximena hadn’t even traveled outside of Chiapas before, let alone traveled anywhere by herself. With help from the same educator, Ximena’s parents were convinced. Lastly, the hardest part: convincing herself. Two weeks before classes were set to begin, she still hadn’t decided if she was going or not. 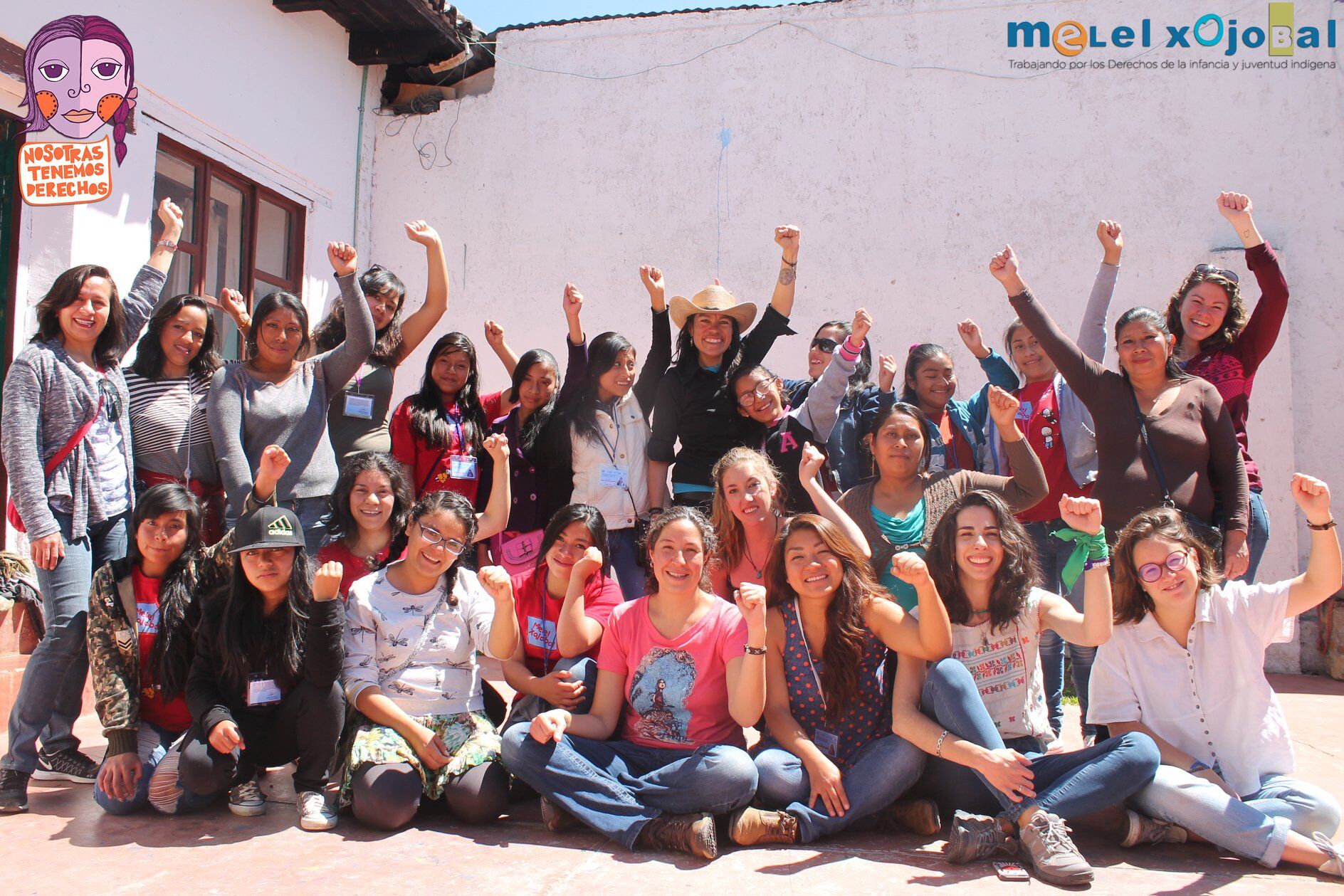 Ximena came to Melel with her bus ticket in hand, unsure if traveling so far away for school was a good idea. She made her rounds talking to all the educators at Melel, asking each one for their opinion and advice. Toward the end of the day, she asked to speak to me. I’d only been at Melel for three months, why did she want to speak to me? She barely knew me, we hadn’t yet had time to develop a relationship, and my Spanish accent was still pretty awful. I am lucky in that both my parents, as well as my sister and brother-in-law have advanced degrees. What advice could I possibly have to offer a first-generation college student from a low-income family in southern Mexico? What did we have in common? I wasn’t worried about talking to her, per se, but I was worried about having the words and advice that she needed to hear. Ximena looked at me with tears in her eyes and asked what it is like to live far from home and family. Ah-hah, of course, that’s where we can connect. So, I told her the truth: it would be hard and sometimes she would miss her family and her home so much it hurt, but that it would be one of the most exciting and most fruitful things she does in life. She would learn independence and make new friends, learn to appreciate another part of her country, learn to travel (so that hopefully someday she could travel to other countries!), and she would come home stronger than ever. Most importantly, I assured her, she could always return home.

Two weeks later, Ximena was on a northbound bus to start her first semester of college.

But how incredible is it that this young, 18-year-old girl could see our commonalities when I couldn’t? Ximena taught me that we are all much more similar than we are different.

Without the years of support and encouragement from Melel, I am positive that she would not have had the courage to leave home and go so far away in search of her dreams.

So, what does it take to break the cycles of poverty? It takes one courageous 18-year-old girl embarking on a journey that includes three 15-hour bus rides through twelve states, two time zones, and 60 degrees of air temperature change to a university in northern Mexico. It takes years of support and mentorship from strong women. It takes dedicated educators who are willing to take phone calls at midnight to help find plane tickets, as well as help researching scholarships. It takes hours of advice about living in a new place and dealing with homesickness. It takes a community of encouragement and well wishes and something like one hundred hugs goodbye.

So, what does the Lord require of us? But to do justice, love mercy, and walk humbly before our God (Micah 6:8), allowing ourselves to see more of what we have in common and less of what makes us different.

Cara McKinney serves with Melel Xojobal in Mexico. Her appointment is made possible by your gifts to Disciples Mission Fund, Our Church’s Wider Mission, WOC, OGHS, and your special gifts.