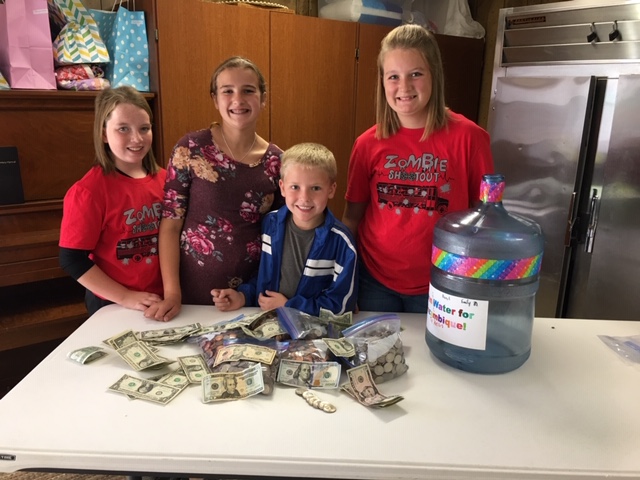 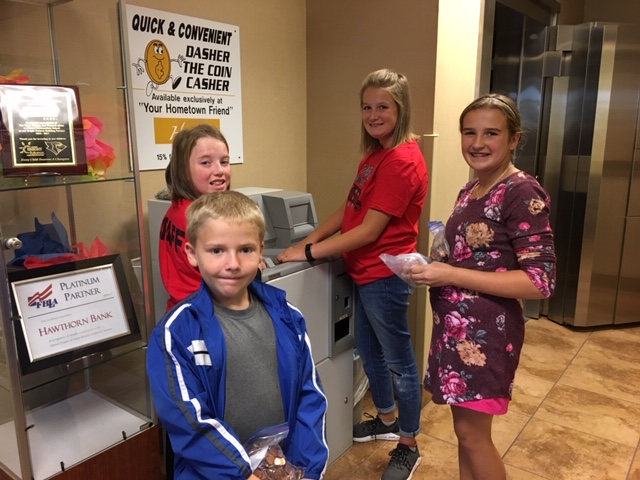 After the money was collected, the kids sorted it and took it to the bank to be counted. A photo of the money was posted on the VCUCC Facebook page where followers were given a chance to guess how much had been raised.  At church on September 23, 2018, the youth group revealed that $830.95 had been raised. Some late contributions increased the total amount collected to $846 for the UCCM Water Project.