After decades of conflict and war, Colombia is starting to see glimpses of peace. With the recent Colombian peace accords, violence between the FARC rebel group and the Colombian government has come to a halt and the disarmament process has begun. The country is now beginning the process of healing and reconciliation. Partners in Colombia are working to facilitate this process as they also continue to advocate for peace. 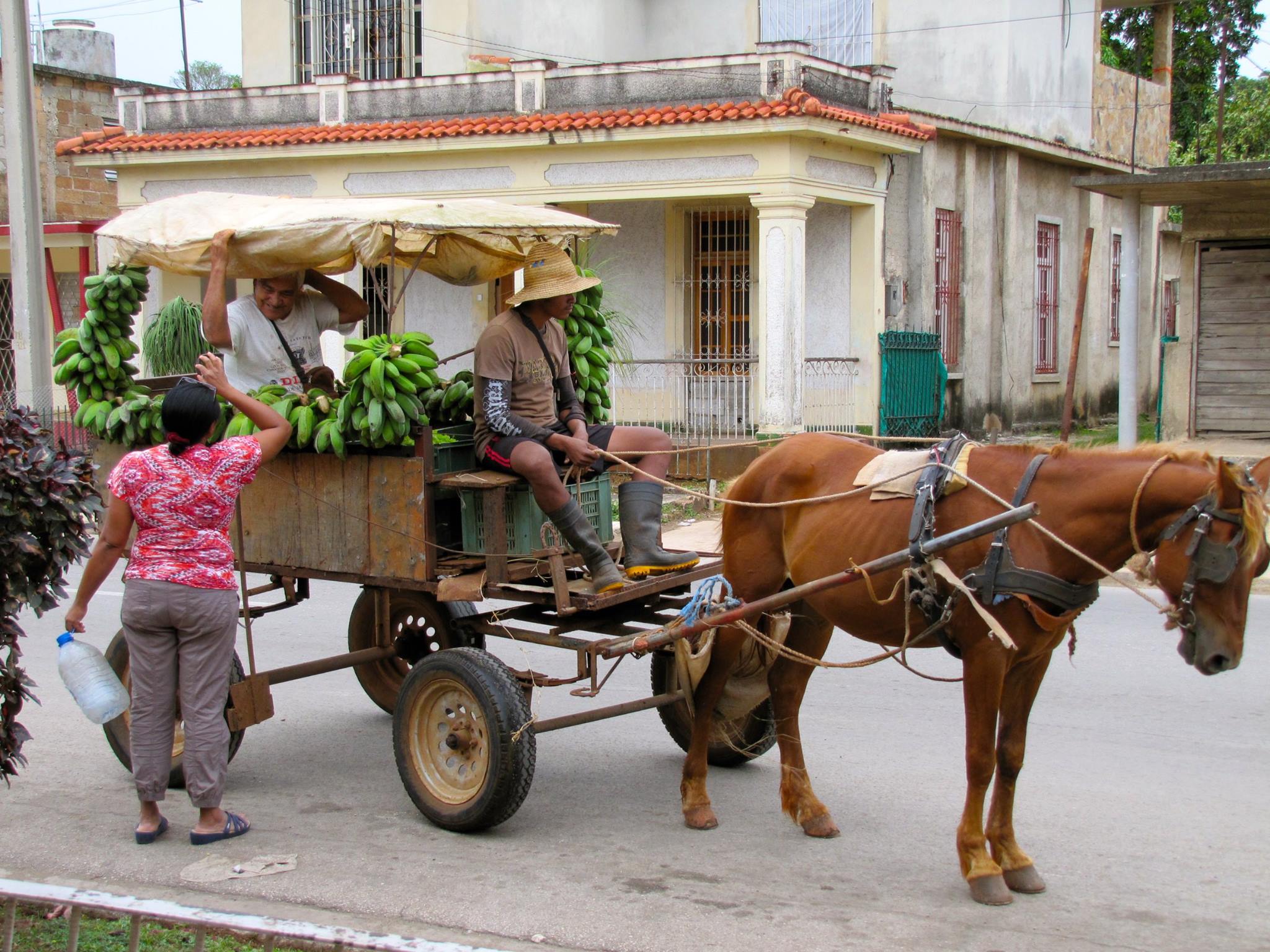 In recent years, former U.S. President Barack Obama eased the Cuban embargo. While the relationship between the U.S. and Cuba is still a bit shaky, this easement created new opportunities for relationships with Cuban sisters and brothers. Global Ministries has maintained partnerships before and throughout the embargo and is excited about opportunities to engage more deeply with Cuban partners.

In 2013, the Dominican government created a policy that would deport any undocumented immigrant who arrived after 1929 and their descendants. Deportations began in 2015, mostly affecting persons of Haitian descent. Many of the affected persons have never lived in any other nation and hold no other citizenship. This complex issue has created camps of stateless people living on the Dominican-Haitian border. Partners in the Dominican Republic are working to aid these stateless people and are advocating on behalf of human rights. Additionally, partners are providing opportunities for education, vocational training, and psychological support for individuals and families in the Dominican Republic. 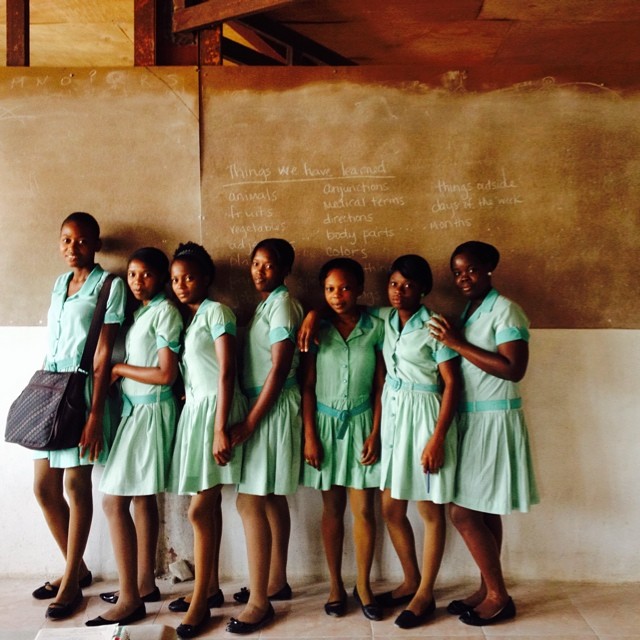 The earthquake of January 12, 2010, left a significant amount of destruction in its wake. Since then, Haiti has faced political turmoil, a weakening relationship with the Dominican Republic, and Hurricane Matthew. They also remain as the most economically impoverished nation in the Western Hemisphere. However, Haitians continue to move forward with the recognition that "pwoblem pap fini" (problems never end) and serve their communities in inspiring ways. 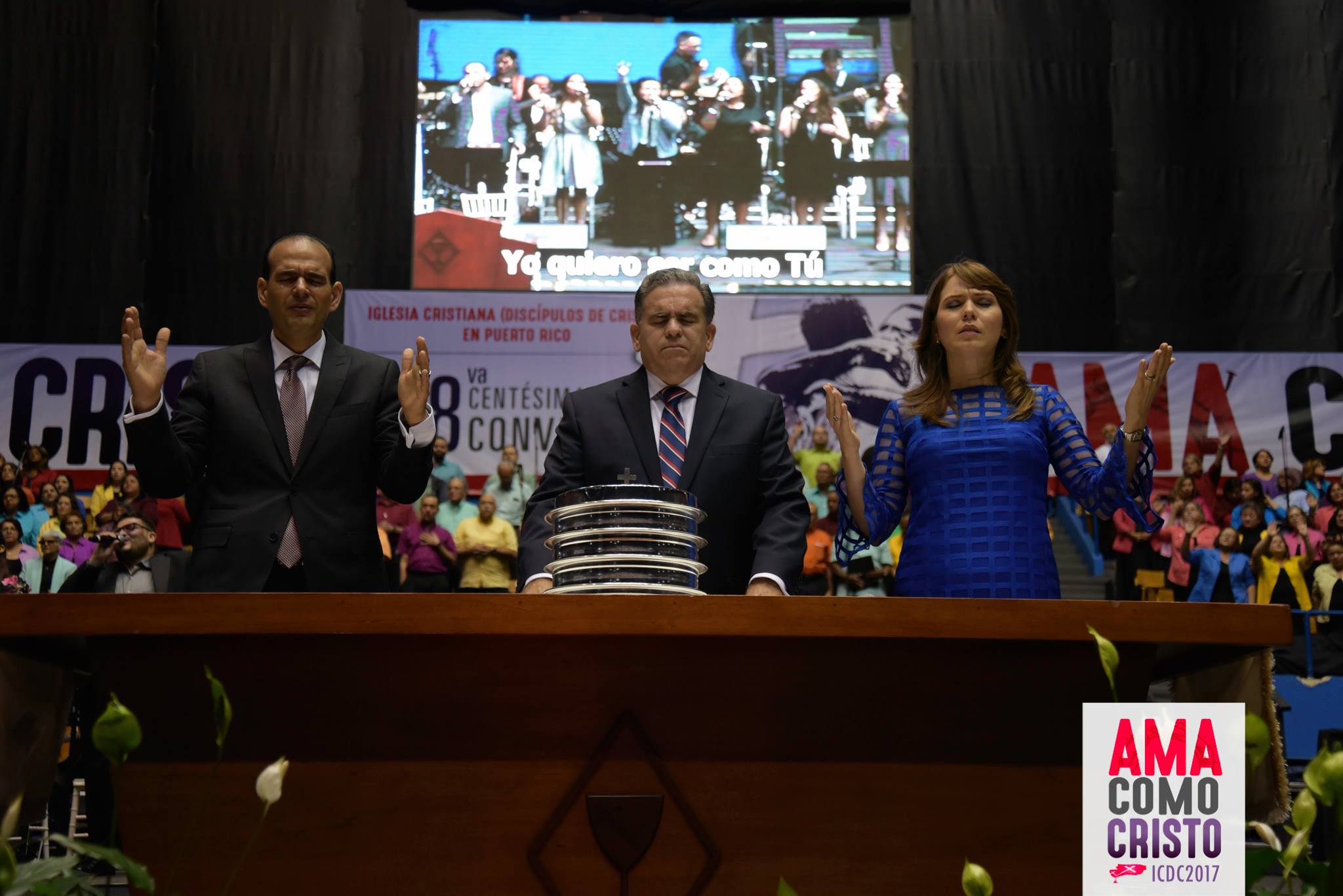 Puerto Rico is a land between two worlds - existing as a U.S. territory while also affirming a Latin American/Caribbean identity.  Puerto Rico currently faces several challenges, including an influx of migration, an economic crisis, and climate change. Puerto Rican partners are responding to these challenges with a spirit of justice and extravagant welcome.

With the passing of Hugo Chávez in 2013, the election of President Nicolás Maduro, rising inflation, violent protests, and shortages of food, water, medicines, and oil, circumstances in Venezuela have been difficult. However, in the midst of this situation, the Venezuelan people have shown a strong conviction for peace and democracy.