Vision:
Ending the Israeli occupation to Palestine and ensuring the national and political rights of Palestinians as a prior step for establishing a just peace in our region.

Mission:
Kairos mission is to contribute in ending the Israeli occupation to Palestine and contributing in building a just peace in the region.

In this spirit the document requests the international community to stand by the Palestinian people who have faced oppression, displacement, suffering and clear apartheid for more than six decades. The suffering continues while the international community silently looks on at the occupying State, Israel. The message is a cry of hope, with love, prayer and faith in God. Palestinian Christians address it first of all to themsleves and then to all the churches and Christians in the world, asking them to stand against injustice and apartheid, urging them to work for a just peace in our region, calling on them to revisit theologies that justify crimes perpetrated against our people and the dispossession of the land.

In this historic document, Palestinian Christians declare that the military occupation of their land is a sin against God and humanity, and that any theology that legitimizes the occupation is far from Christian teachings because true Christian theology is a theology of love and solidarity with the oppressed, a call to justice and equality among peoples.

The authors of the document formed a group to work on spreading the Kairos document and building a movement around it.

As Palestinian Christians, Kairos Palestine hopes that this document will provide the turning point to focus the efforts of all peace-loving peoples in the world, especially our Christian sisters and brothers. They also hope that it will be welcomed positively and will receive strong support, as did the South Africa Kairos document launched in 1985, which, at that time, proved to be a tool in the struggle against oppression and occupation. We believe that liberation from occupation is in the interest of all peoples in the region because the problem is not just a political one, but one in which human beings are destroyed.

We pray God to inspire us all, particularly our leaders and policy-makers, to find the way of justice and equality, and to realize that it is the only way that leads to the genuine peace we are seeking. 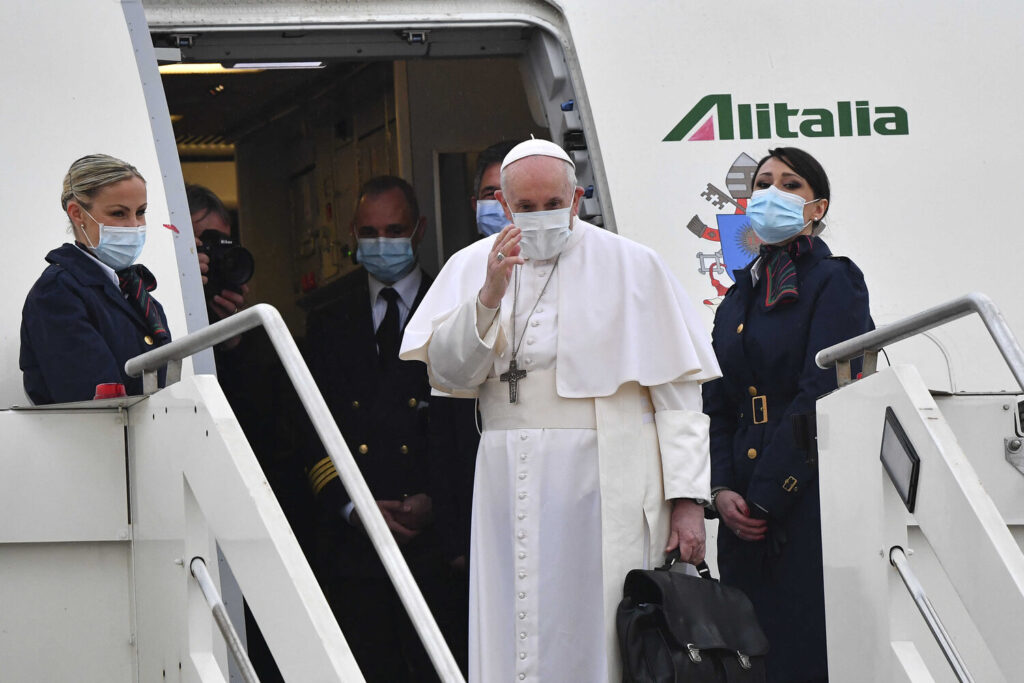 MECC: Supreme Pontiff Visit to Iraq Is a Call of Steadfastness

The Middle East Council of Churches states that the Supreme Pontiff Visit Is a Call of...

The ICC Prosecutor’s decision to open an investigation of the situation in Palestine is a...

The Kumi Now online gathering on Tuesday, February 30 at 6pm Jerusalem Time (11 am Eastern US...