A Man with a Future

Christians make up a small percentage of the population in Sri Lanka. Global Ministries partners are involved in national reconciliation in this ethnically and religiously divided nation. In the aftermath of a lengthy civil war, partners in the church in Sri Lanka seek to provide community development, interfaith dialogue, and relief and rehabilitation to those affected by the violence. The majority of the population is from the Sinhalese ethnicity, while the Tamils make up the rest of the population. The large disparity between the two ethnicities has played a major role in the history and instability of Sri Lanka. The areas of Wanni and Jaffna are deeply affected by the war. Today over 40,000 land minds still remain in the region. 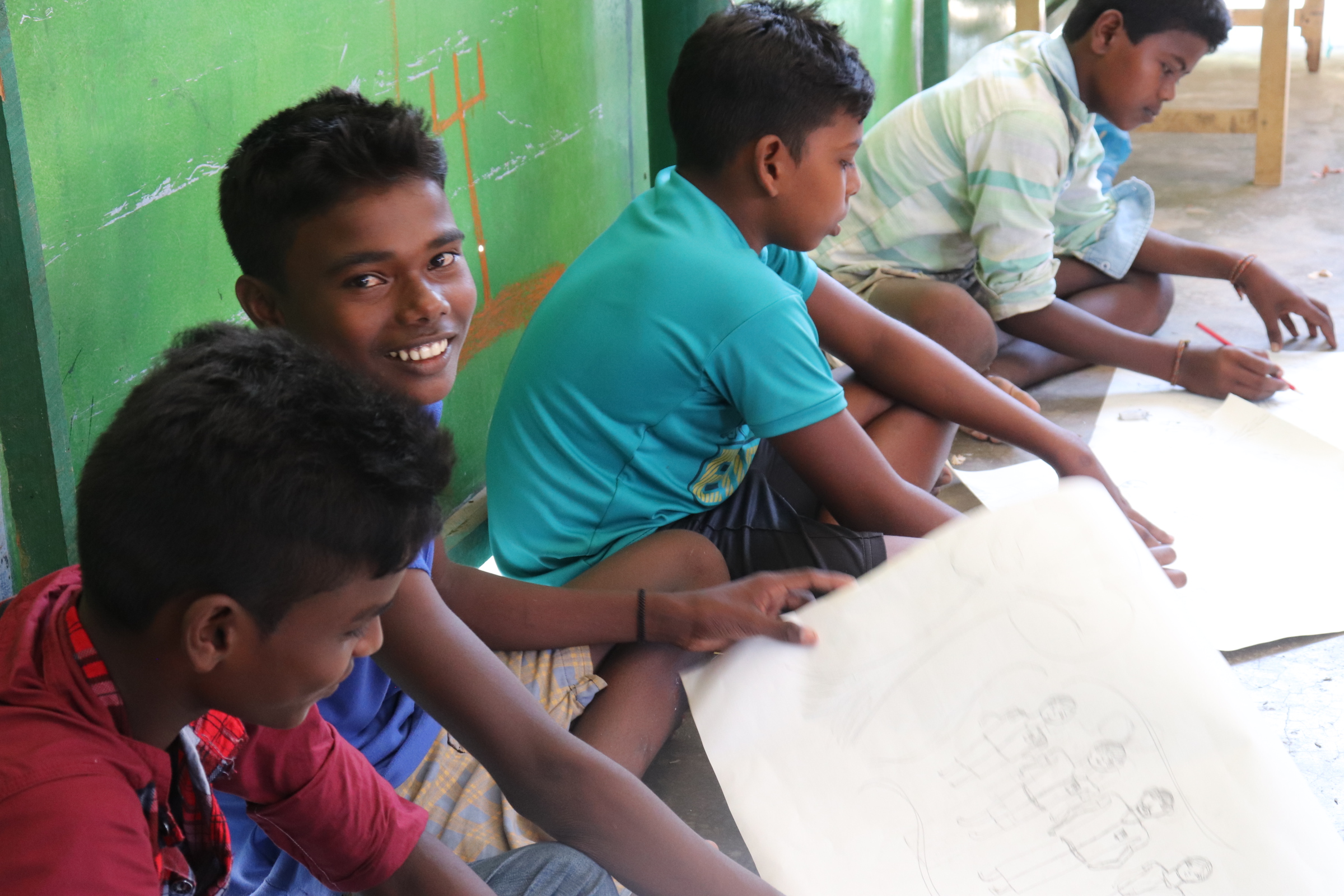 While traveling to the region, I met a man named S. Kanthaiya Thampaiya lost hope after he lost his leg from one of the many grenades left in the Wanni region. He is unable to continue working as a fisherman because of his injury. Kanthaiya lives in an impoverished community. Many of the women in his community are widows and the area is ravaged by drought. Churches in the regions are finding that the negatives effects of war can be generational. Global Ministries partner, the Church of the American Ceylon Mission (CACM) works to provide resources to widows, families, and children affected by the war and violence. CACM created an afterschool program for children that works to provide healing for victims of war and deals with issues of trauma. Unable to work, Kanthaiya handed over his fishing business to his children and began to volunteer at one of the after school programs in his community that was supported by CACM. CACM didn’t turn Kanthaiya away because he was a Muslim. The church community formed a genuine relationship with Kanthaiya and he began to see how much the church cared for his community.

After time had passed and he began to build genuine relationships with people such as Rev. Kamal with CACM, Kanthaiya gave his life to Christ and converted to Christianity. Vishwanathan saw that CACM was living out the gospel of Jesus to serve people. Rev. Kamal believes, “You have to be the gospel for others to believe it.” Kanthaiya found hope in working in the community and helping to care for children. 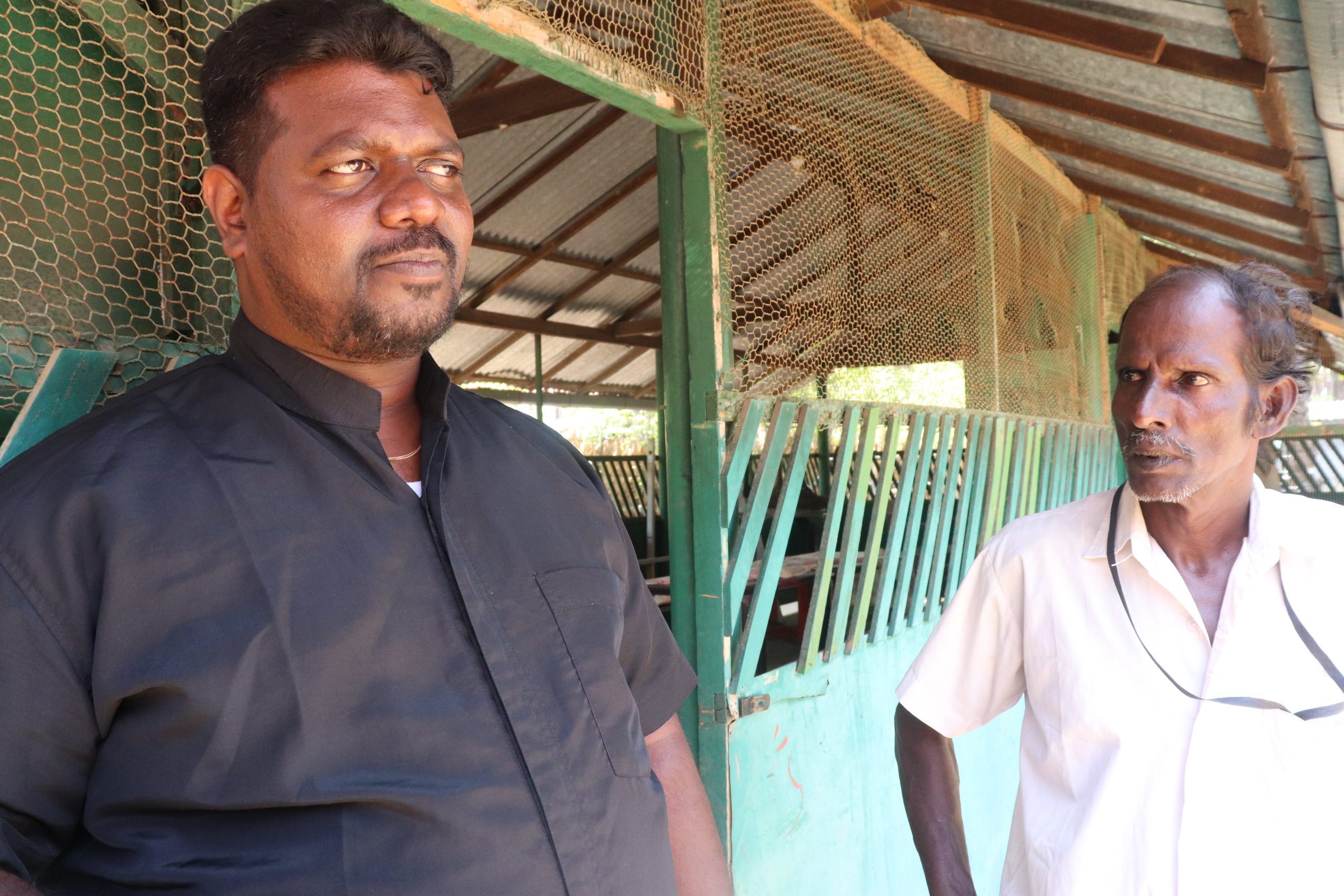 Rev. Kamal made a deep impact on this man. The local fisherman was able to see how deeply the church loved the community. Their friendship has blossomed over the years and developed into something amazing. Romans 12:10 tells us to “Love each other with genuine affection, and take delight in honoring each other.” It is clear that no matter the programmatic work of CACM, the church is devoted to building relationships in the community that have a lifelong impact.

Learn more about the work of the Church of the American Ceylon Mission in Sri Lanka here.