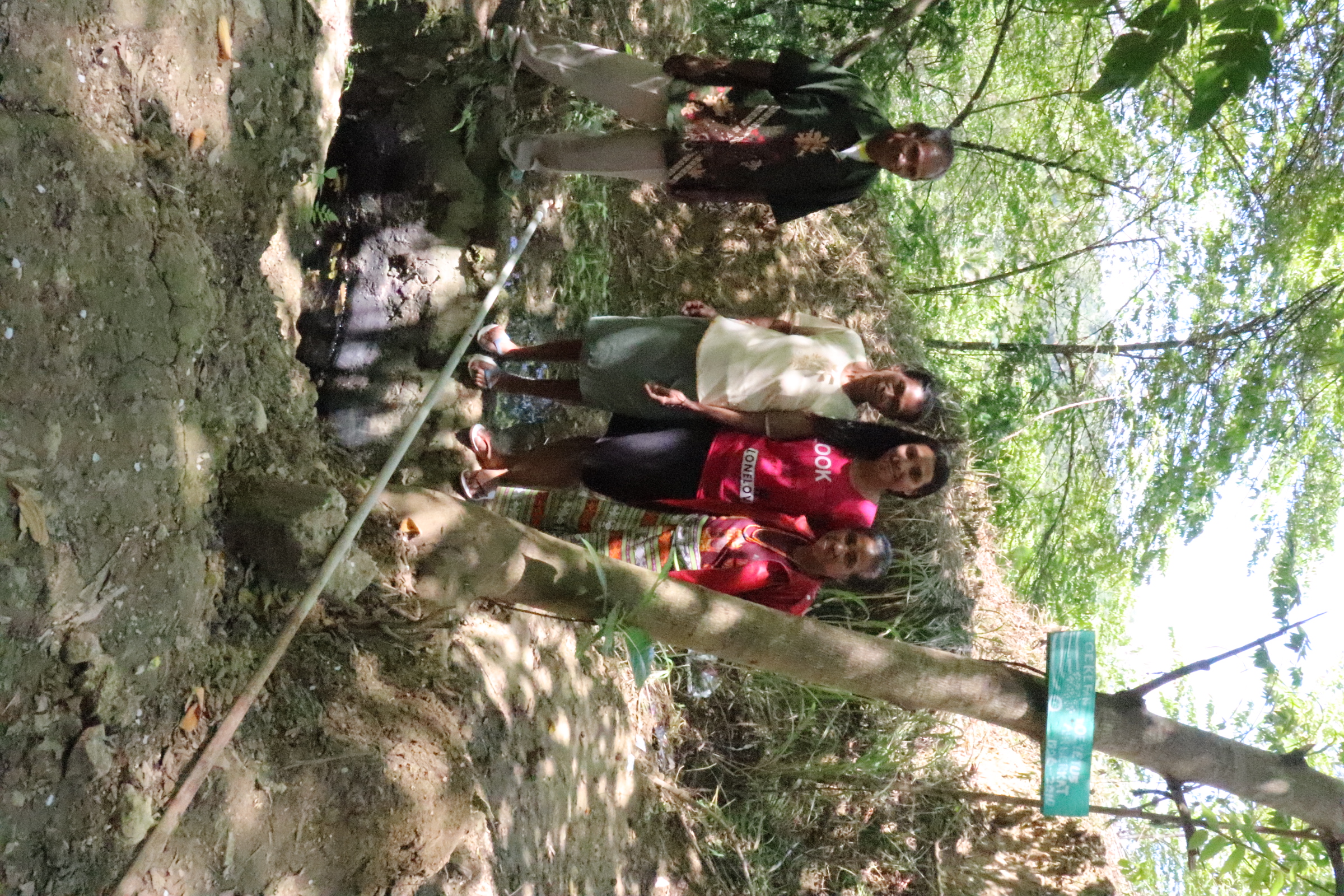 The Evangelical Church of West Timor also known as GMIT is building bridges among Christians in the region, by creating programs that combat human trafficking, climate change, drought, and agriculture. One program in particular that I was able to learn about is the “Planting Water Initiative.”

Some places in Indonesia suffer from severe drought and are deeply impacted by climate change. While traveling on the island many of the local farmers spoke about the lack of access to water and how that has directly impacted their livelihoods. We took a trip to Oinlasi, and saw first hand how one family was bringing access to water, water efficiency, and water conservation to their local village in Timor. In the remote places of West Timor, there is no infrastructure for electricity or plumbing for water. People in places like this have to walk miles to get water and even sometimes they have to bath in undesirable bodies of water that are not sanitary. The survival of people and crops relies heavily on adaptability. 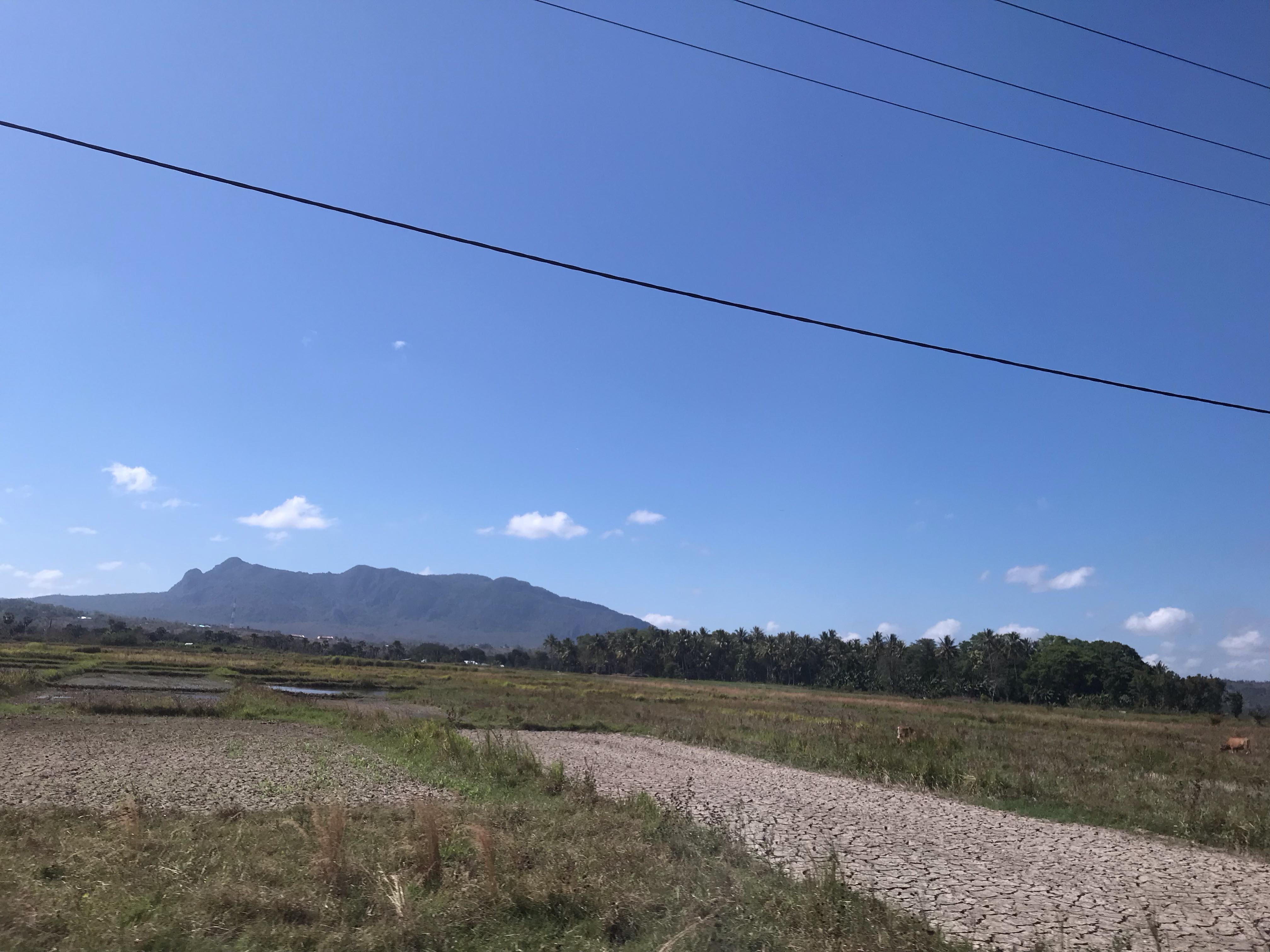 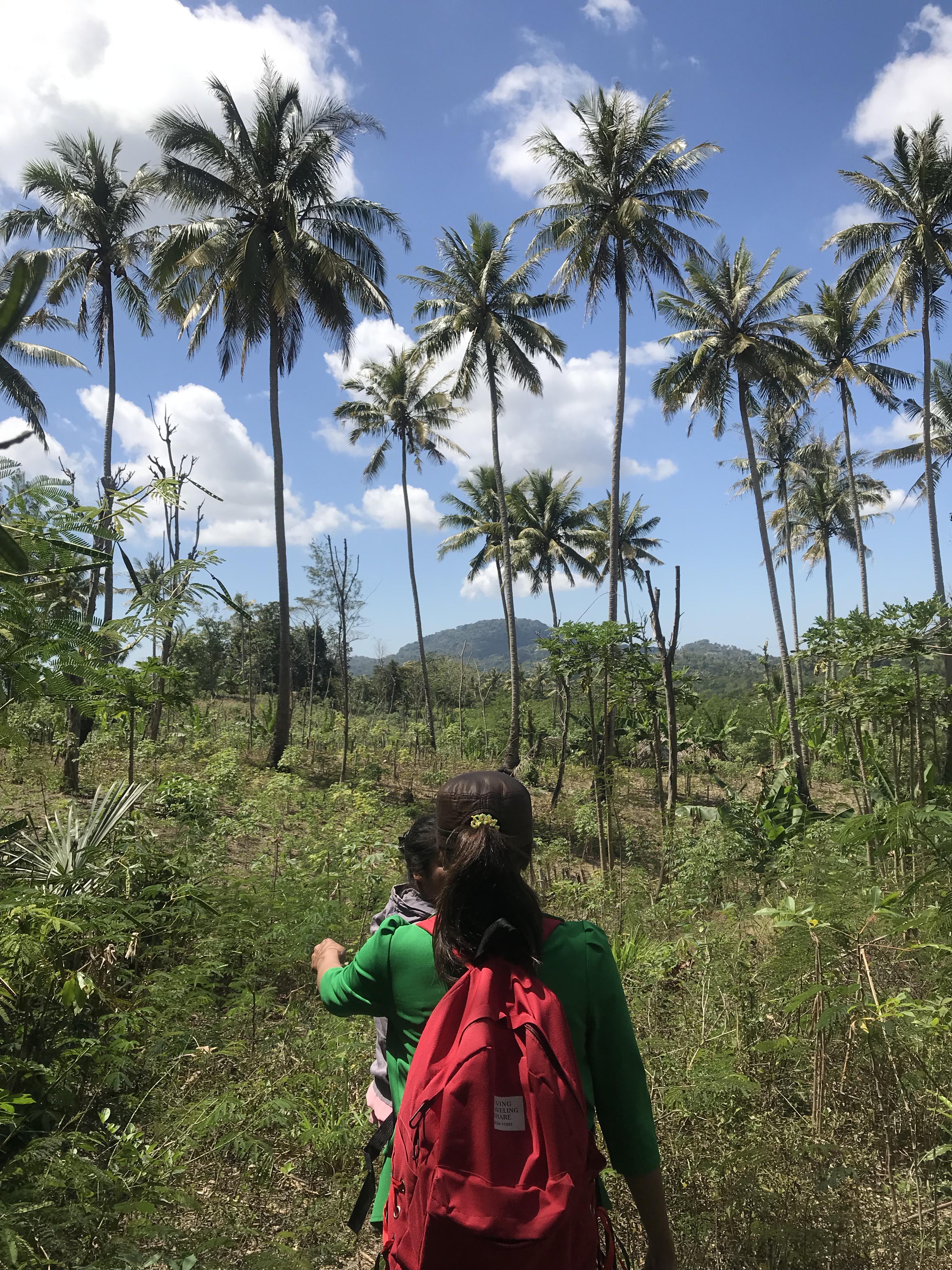 To add water, farmers are planting water plants that retain water along the trenches to help store and carry water to the wells. In the Oinlasi village over 20 wells have been built in their community, which is helping to bring an essential need to many people in the village. Communities in West Timor work together on many issues and The Evangelical Church of West Timor is helping to push programs such as ‘Planting Water’ to help aid the many people who don’t have access to water let alone clean water.