The passing of Chicha Mariani, a founder of Grandmothers of Plaza de Mayo 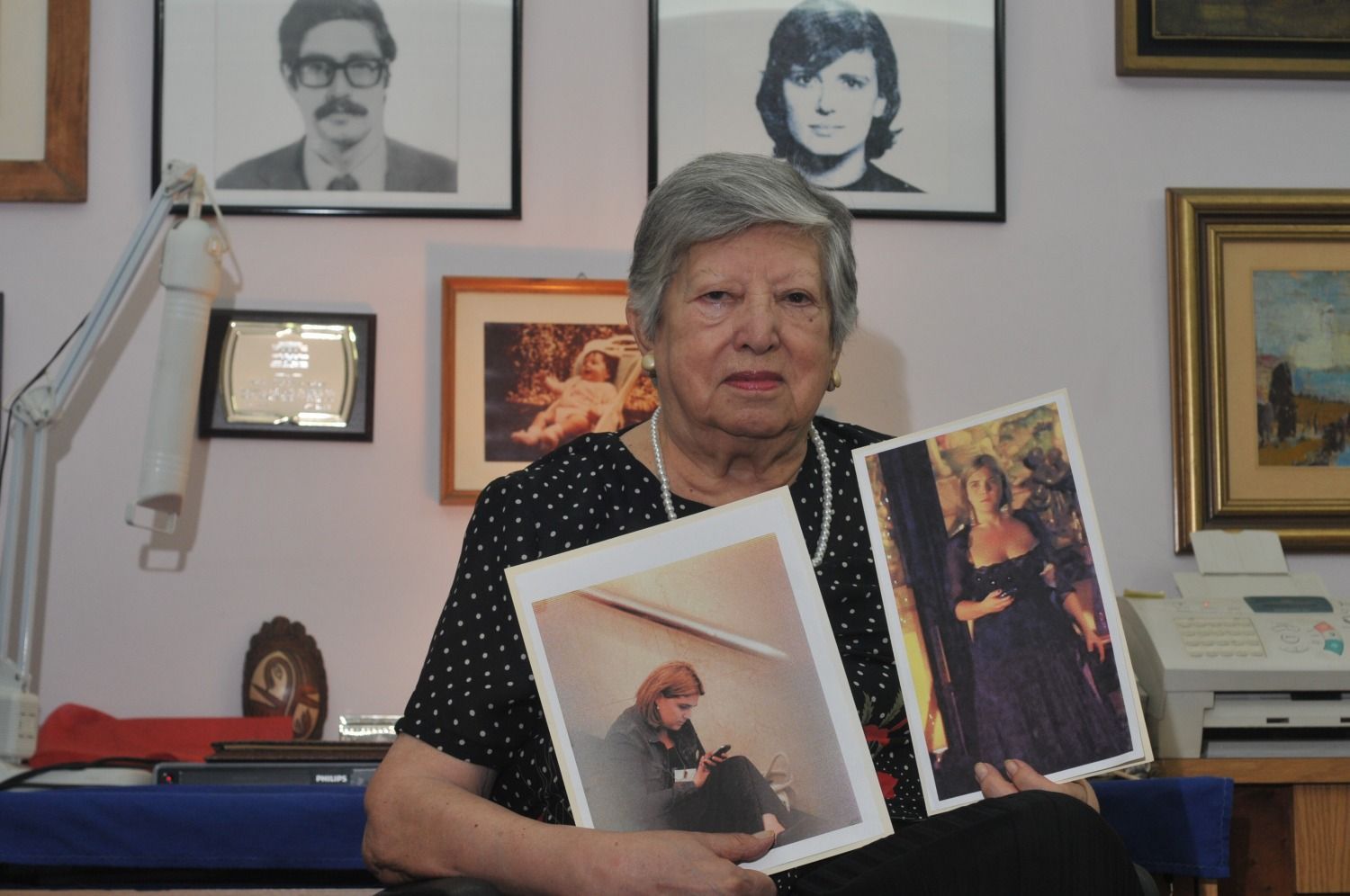 Global Ministries is saddened to announce the passing of one of the Grandmothers of Plaza de Mayo’s founders, Chicha Mariani

María Isabel Chorobik de Mariani, better known as “Chicha” Mariani, one of the legendary founders of the Grandmothers of Plaza de Mayo, passed away on August 21, 2018. Chicha was President of the “Abuelas” since its founding in 1977 until 1989 and was one of the leaders in the struggle to find grandchildren disappeared during the Argentinian dictatorship in the 1970s.

The quest to find more than 30,000 disappeared citizens in Argentina has not been an easy task. In the case of the “Abuelas,” the search was focused on more than 500 children who disappeared or were born as captives. The disappearances were one of the consequences of the National Reorganization Process enforced by the military dictatorship, which ruled the country between 1976 and 1983. Using DNA tests as well as testimonies from the people in communities, “Abuelas” has found only 128 thus far. Sadly, Chicha died without meeting Clara Anahí, her granddaughter, after looking for her for more than 40 years. The newspaper “Buenos Aires Times” reported what happened to Clara Anahí, as narrated by Chicha:

“Clara Anahí was three months old when she was snatched during an infamous Armed Forces and Police raid on the home of Chicha’s only son, Daniel Mariani and his wife Diana Terrugi, on 30th Street in La Plata in November 1976. The attack left several left-wing militants dead, including Diana. Daniel Mariani escaped only to be assassinated months later.

Shortly before his death, Daniel had met with his mother in a secret location in La Plata to tell her that Clara Anahí was still alive. Police had initially told Chicha that Clara Anahí’s body had been incinerated. However, a former police officer who participated in the raid confirmed to Chicha decades later that the baby was taken from the house alive. “I have searched for my granddaughter like a mad woman, year after year. I lost my husband, my mother, my brother, but I kept on searching. And I will search until the end of my life,” Chicha told Spanish newspaper El Mundo in a recent interview.”