The Church of North India (CNI) is an ecumenical body supported by several major denominations in India. The Church has 26 Dioceses in all but the four southern most states. CNI has extensive health and development ministries. Some of the projects that have been supported by Global Ministries are described below. 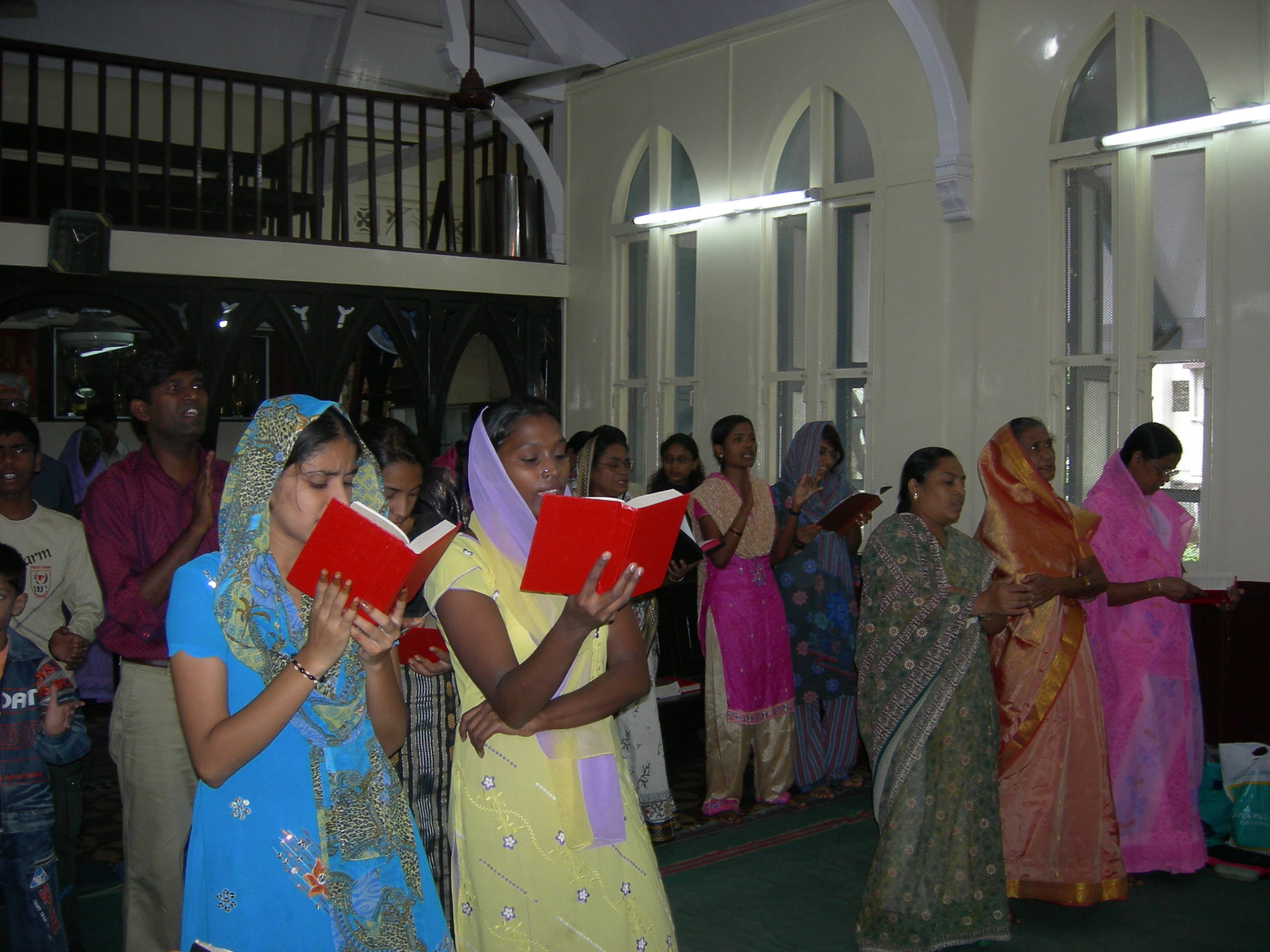 The Church of North India was formed in 1972 by the union of six Protestant denominations committed to actions of restoring the integrity of God’s creation through breaking down barriers of caste, class, gender, economic inequality, and the exploitation of nature. The CNI offers joint mission endeavors including ministries aimed at reaching women and children.