The East Jerusalem YMCA was established in 1948 in a tent in Aqabat Jaber Refugee Camp, near Jericho.  Today, the YMCA operates a variety of programs and activities consistent with its vision for Holistic Youth Development.  These programs respond directly to the needs of people within all sectors of Palestinian society without discrimination. Special emphasis is given to young men and women.

The Programs of the East Jerusalem YMCA are the following:

The East-Jerusalem Young Men Christian Association (East-Jerusalem YMCA), with the support of YMCA International, was established in Aqbat Jaber – Jericho in the aftermath of the 1948 war which resulted in Jerusalem being partitioned between the Israelis and the Jordanians. The war, referred to by the Palestinians as Al Nakbeh (catastrophe), resulted in over 75 per cent (nearly 750,000 people) of the population being made refugees and / or internally displaced. The YMCA in Jericho embarked on a mission of providing not only a holistic youth development that is based on Christian ethics in an endeavour to improve the soul, body and mind of youths.

The Association started a vocational training which not only was a success in terms of providing skills to a workforce that the market place was in shortage of as well as providing the workforce with means of supporting themselves and their families but also it provided the clearest evidence early on that the YMCA is responsive to society’s needs.

The YMCA moved its headquarters to East-Jerusalem and rapidly established itself as a fulcrum for society in the fields of sports, and youth development. This function grew further after the occupation of the East-Jerusalem and the West Bank by Israel in the 1967 war to the extent that it would be a fair description to say that the East-Jerusalem YMCA was almost a ‘Quango’: the term is a shortening of Quasi-Autonomous National Government a Quasi-NGO that is, an ostensibly non-governmental organisation which performs governmental functions, often with government funding or other support (Palestine being the exception) as in the Red Cross providing blood bank services with government support, and backing of various kinds. An essential feature of a Quango, in the original definition, was that it should not be formally part of the public sector- although in this particular case, the YMCA is a server of the community and arguably, for many years, it performed the role of a governmental organisation for youth and culture.

Program development was always a reflection of society’s needs as they arose. A good example of this is the creation of, by the East-Jerusalem YMCA in Beit Sahour, a rehabilitation programme as a direct result of a dramatic increase in the number of disabled people as caused by injuries inflicted on the civilian population by the Israeli occupation forces during the First Intifada (uprising) of the late 1980’s and early 1990’s. 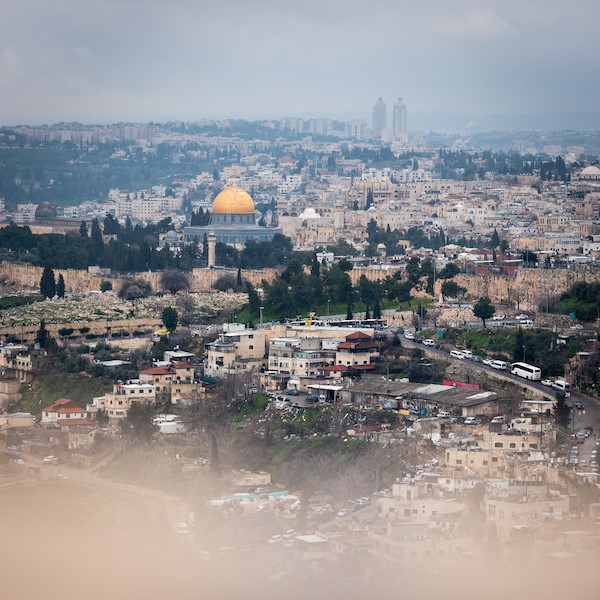 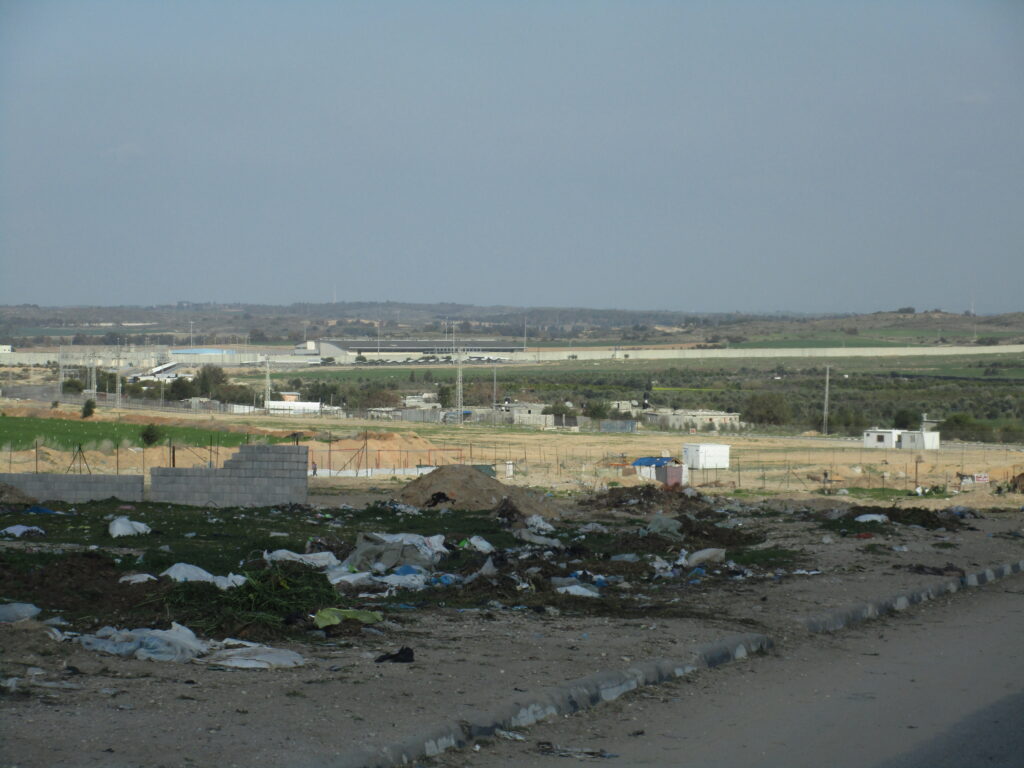