The Reformed Church of Hungary shares an update on COVID-19

The Reformed Church is, in terms of numbers, the largest denomination in Hungary after the Roman Catholic Church. The existence of the Reformed Church in Hungary dates from this Debrecen Synod of 1567. At present the registered number of Reformed Hungarians world-wide is about three and a half million. Of these, some two million live in Hungary. In consequence of the dismemberment of Hungary after World War I, many congregations, even whole church districts in Transylvania, were separated from the church and placed beyond the borders of this country. These believers continue to live in their old homes, but in alien linguistic and religious surroundings. In the United States there are some 70 Hungarian Reformed congregations in two separate church bodies. The Reformed Church in Hungary maintains close fraternal relations with Hungarian coreligionists living abroad, whether in neighboring countries or dispersed throughout the world, partly through the World Federation of Hungarian Reformed Believers, and partly within the framework of the Consultative Synod of the Hungarian Reformed Church. Reformed believers amount to about 21% of the Hungarian population of ten million. 1200 congregations live in four Church Districts and 27 seniorates.

Mission: The basis of the existence and mission of the church is that the redeeming will of God has become manifested in Christ. The church, therefore, is both a part and a tool of God’s mission. The community of the church is meant to be a sign of the kingdom of God, to be its forerunner and supporter in the world with the help of its congregations, which preach the Gospel of Christ to the world both with words and deeds. The organization of the church, the structure that provides the framework for the communities of congregations, must be a tool and mediator of the Gospel’s role as the provider of values, identity and community.

The Reformed Church in Hungary is present in various mission fields coordinated by the Mission Department of the Synod Office. Its main task is to strengthen the mission aspect in the life of Reformed congregations and to coordinate mission work on local and global levels through the Reformed Mission Centre and Hungarian Reformed Church Aid. One outstanding area is the Roma mission, targeting the Gypsy population in Hungary.

The Synod of The Reformed Church in Hungary founded the Reformed Mission Center (RMC) in 2006 with the aim of coordinating and expanding the work of ministries in order to make their services available for all members of society throughout the country. The Reformed Mission Centre coordinates the activities of all “social” missions of the church, including: Refugee Ministry, Homeless Ministry, Roma Ministry, Prison Chaplaincy, Marriage and Family Counseling, Ministry to Alcoholics, Hospital Chaplaincy, Airport Chaplaincy, Ministry to the Hearing Impaired, Crisis Hotline, Ministry to the Visually Impaired and Blind.

History­: The Reformed Church in Hungary is a Protestant church that can trace its origins to early on in the Reformation. Since its establishment, the historical Hungarian Reformed Church has undergone dramatic and turbulent times, but it has always been a source of inspiration for Hungary. The founders of the historical Hungarian Reformed Church bravely faced opposition and tribulation for their revolutionary ideas. Its heroes, some of them persecuted as galley slaves, were a great example of faith in times of trial. The literature, music and visual arts inspired by the Reformed faith represent a special feature in Hungarian art history. Throughout the centuries, Reformed ministers, politicians, artists and students have shaped Hungarian thinking and philosophy, contributing a truly unique colour to the diversity of Hungary.

Today, the Reformed Church in Hungary is just a member of the wider Hungarian Reformed Church, which is a community tied-together through common Hungarian heritage and belief that includes Hungarian-speaking Reformed Churches throughout the Carpathian Basin (historically Hungarian parts of Slovakia, Slovenia, Serbia, Ukraine, Romania and Croatia separated from each other as a result of WWI). The RCH is made up of 1,249 congregations in 27 Presbyteries and 4 Church districts. Reformed is the second largest religious denomination in Hungary, with 1.2 million people claiming a Reformed affiliation. It is a Reformed Church that practices in the Calvinist tradition.

The Kumi Now online gathering on Tuesday, February 30 at 6pm Jerusalem Time (11 am Eastern US... 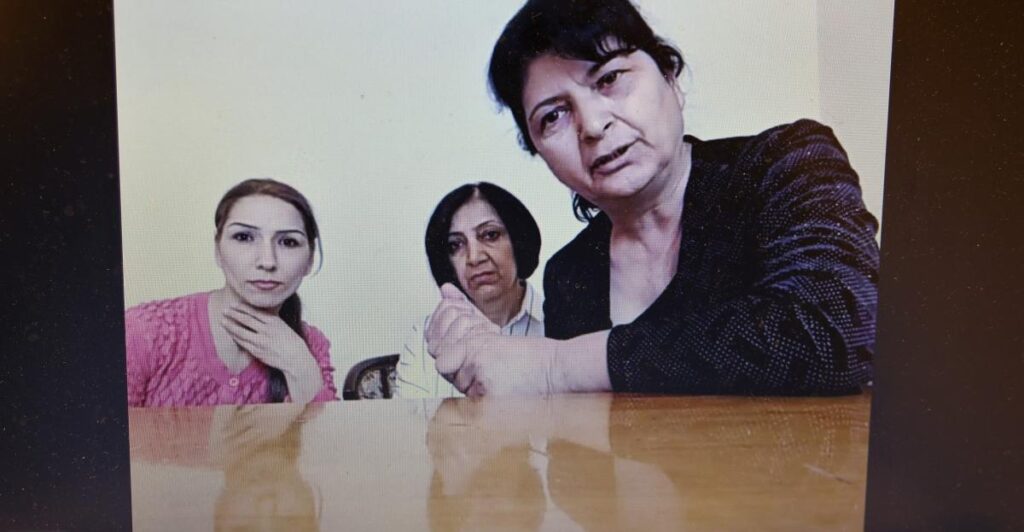 Families seeking refuge in Armenia say the brutal six-week war in the Nagorno-Karabakh... 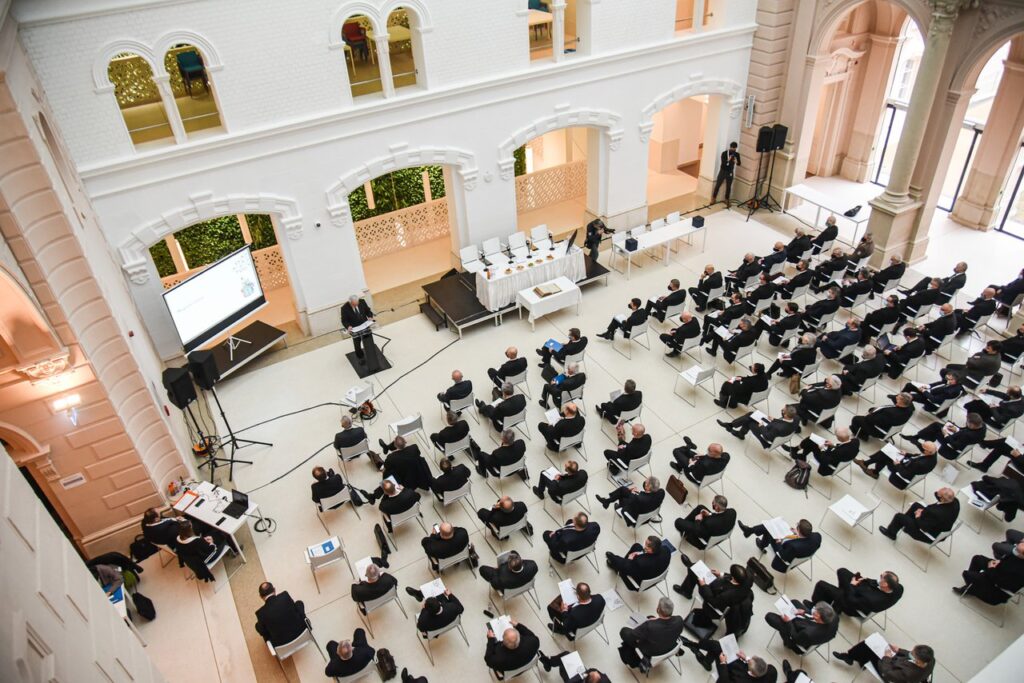 Newsletter of the Reformed Church in Hungary – February 2021

Zoltán Balog Elected As President of RCH The constituting meeting of the newly elected...