France is located in Western Europe, bordering the Bay of Biscay and English Channel, between Belgium and Spain, southeast of the UK; bordering the Mediterranean Sea, between Italy and Spain.

The Reformed Church of France (ERF) has a rich history, originating from the work of John Calvin. Its first synod was held in 1559. Thereafter it suffered severe persecution and martyrdom through more than two centuries of Roman Catholic domination in France. In the 19th century the Reformed Church suffered further from theological conflict within itself, resulting in a split into separate churches. In 1938, the divided bodies were finally reunited, joined at that time also by the small French Methodist Church.

The Protestant community in France comprises roughly 4% of the French population, among a majority Catholic population. In spite of small numbers, the Protestant church maintains an active, progressive, and responsible role in its witness amid an overwhelmingly secular society.

Its leaders report that in recent years in this most extremely de-christianized country in a generally de-christianized Europe, there has been a resurgence of interest in spirituality, as people look again to the churches for answers they have failed to find from other sources. 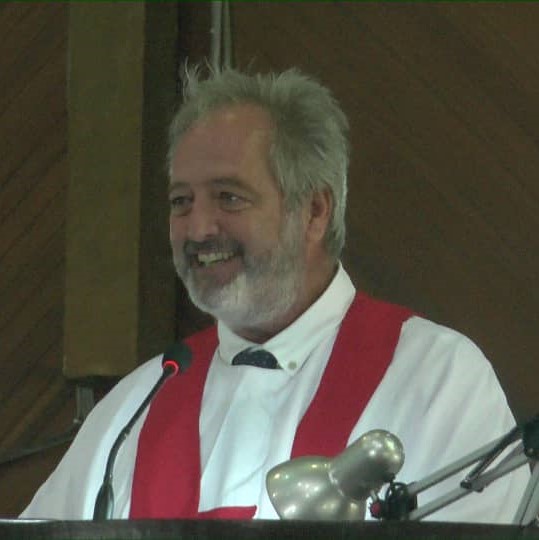 Church of Christ in Congo 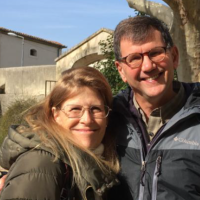 MECC: Violence is a crime against God and humanity … Religions are a message of love and peace

The Middle East Council of Churches (MECC) condemned this abominable crime that took place in...

Church of Christ in Congo

With deep concern and sadness, the Conference of European Churches received the news of shooting in... 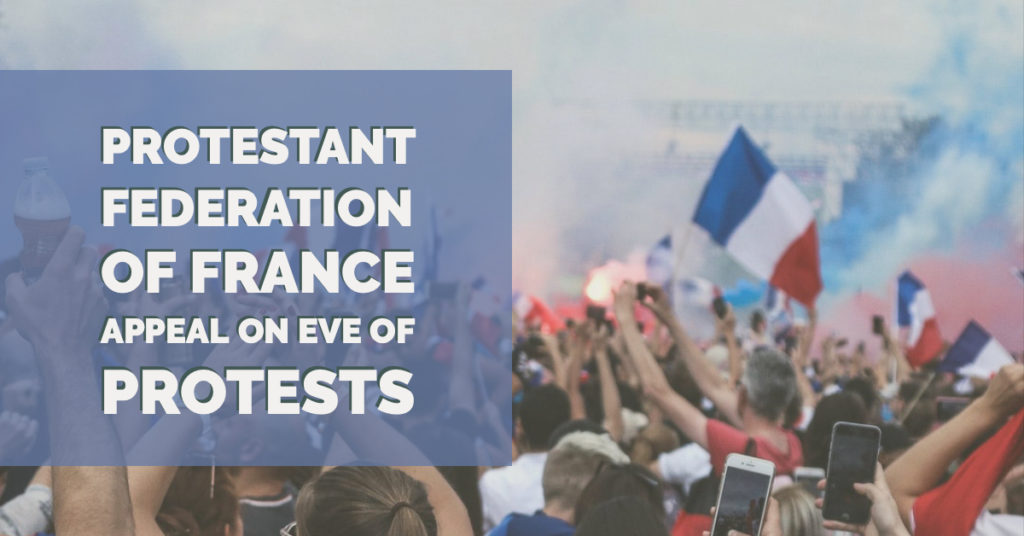 For some years, the churches and works of the Protestant Federation of France have sounded the...

Written by Alfred Jones* The French love anniversaries, and this year French Protestants have taken...

The FCEI-Mediterranean Hope Project was Awarded The Global Ministries Award of Affirmation. NEV...

The National Synod of the United Protestant Church of France has adopted a new confession of faith...