Bangladesh, originally known as Bengal, was settled by many peoples – Mughul (Mongol), Arab, Persian, Turkic, West European, and Indo-Aryan. The original state societies were Hindu and Buddhist kingdoms. These dynasties were overtaken during the 1300s C.E. by Sufi Muslim invaders, who led much of the population to convert to Islam. In the 1500s, Bengal was absorbed into the Mughul Empire, and during this time merchants from the East India Companies of Holland, France and Britain made their initial contacts. Bengal became part of the British Empire in 1859.

Bangladesh, because of its predominantly Muslim population became part of Pakistan when the region gained independence from the British in 1947. In 1972, it gained its independence from Pakistan through violent struggle and reclaimed the name “Bangladesh”. In 1991, all the political parties in the opposition opted for a parliamentary system of governance in place of the existing presidential system. In 1996 the provision of holding general elections in the country under a non-party neutral caretaker government was incorporated in the Constitution. This was designed to safeguard the franchise of the people.

The people of Bangladesh make their livings from agriculture (3 rice crops per year), textiles/garments, jute products, seafood processing, fertilizer production, sugar, tea, leather and ship-breaking for steel. Many of the people are landless and are forced to live on and cultivate flood-prone land. The Bengalis are predominantly Muslim (88%) with minority populations of Hindus (11%), Christians, Buddhists and others. Almost everyone in Bangladesh speaks Bengali which is the official language. Many also speak English. There are also tribal languages that are spoken in some areas.

Periodic severe flooding during monsoons has been exaggerated due to global warming. During the summer of 2004 Bangladesh saw the worst flooding in 15 years. Over 20 million people were affected. 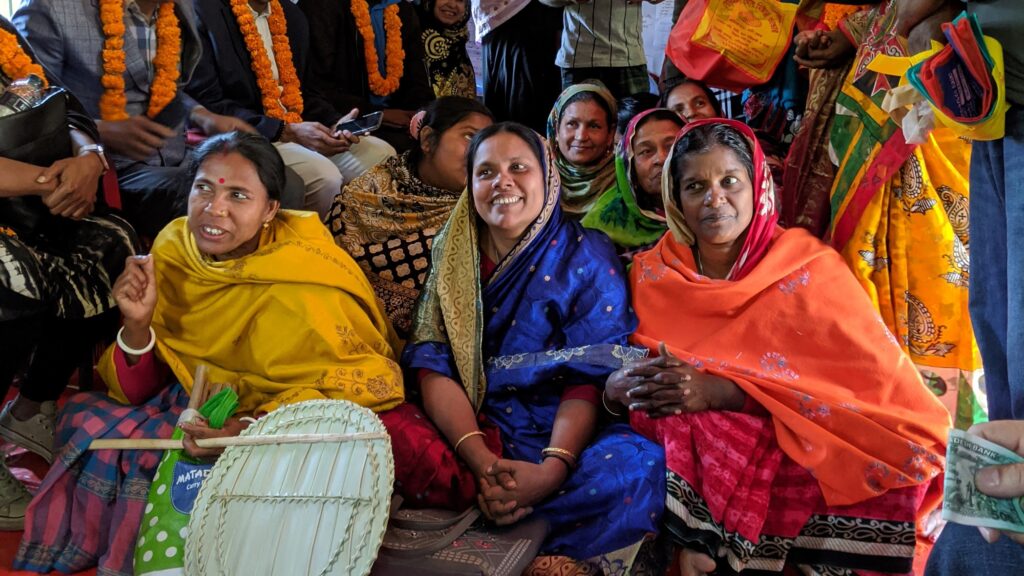 Resilience and Innovation in the Face of Climate Change: A Virtual Pilgrimage to Bangladesh

NOTE: Due to disruptions caused by COVID-19 in Southern Asia, the dates of the virtual pilgrimage... 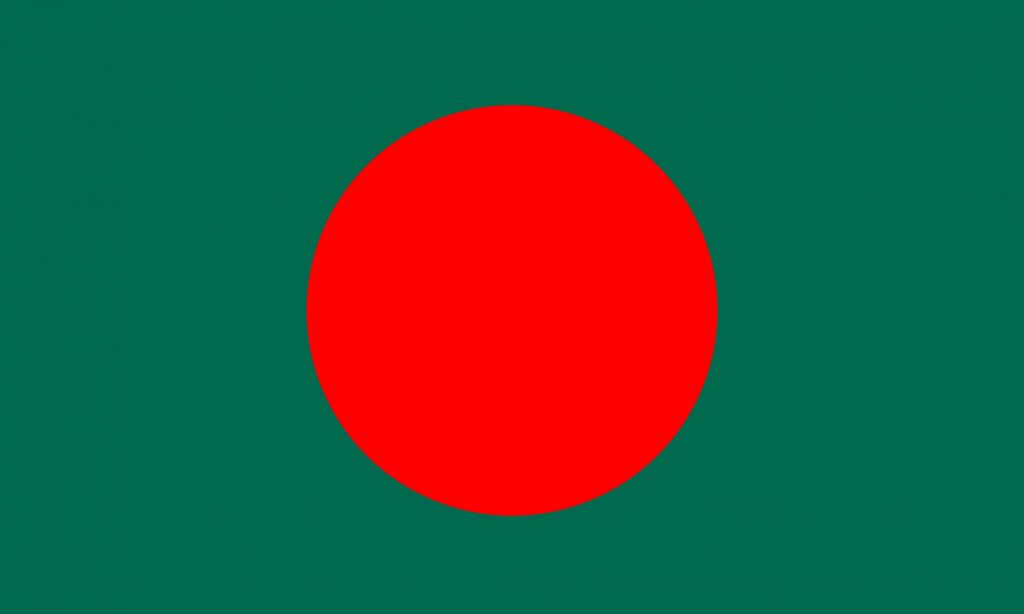 South Asia Forum for Freedom of Religion or Belief (SAFFoRB), which includes some Global...

May 22, 2020 From Global Ministries partner, the Christian Commission for Development in... 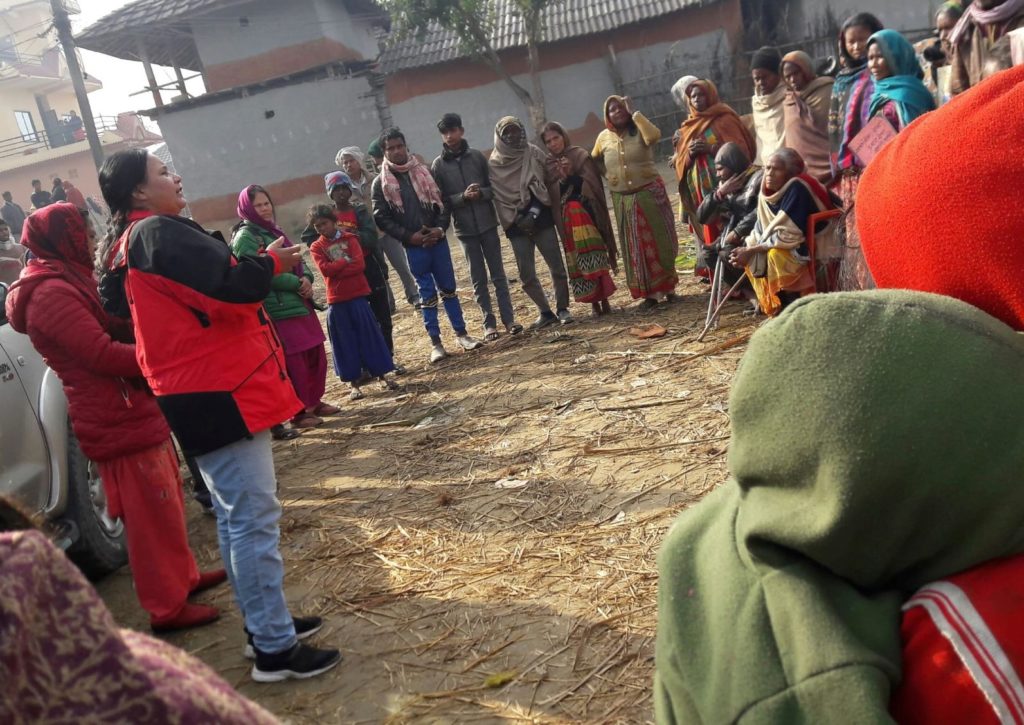 Responses to the impact of lockdowns from partners in Southern Asia

Christian Commission for Development in Bangladesh - April 1, 2020 Amid the Coronavirus crisis... 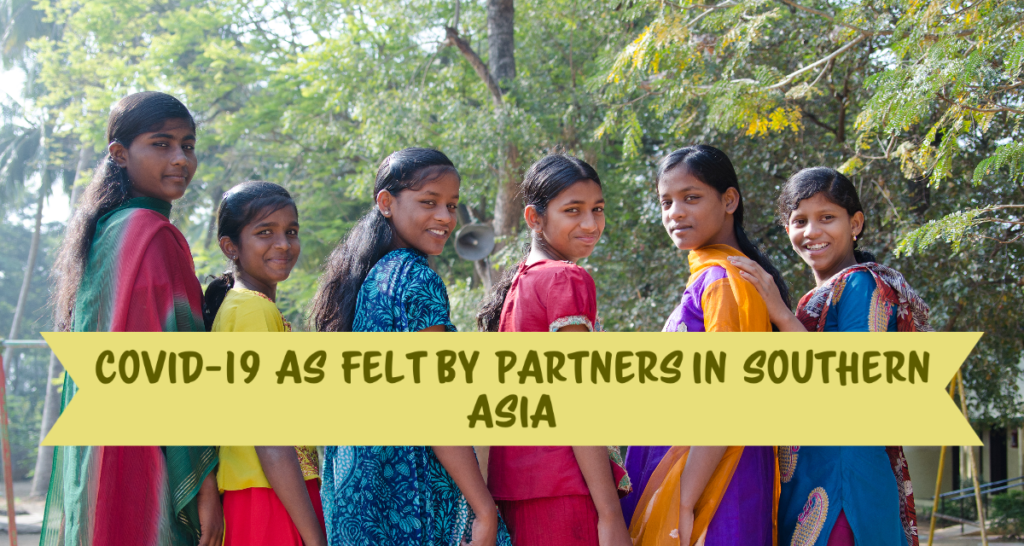 COVID-19 as felt by partners in Southern Asia

First, a story from Delhi that resonates with the sighs of millions in the region. Baby Devi has... 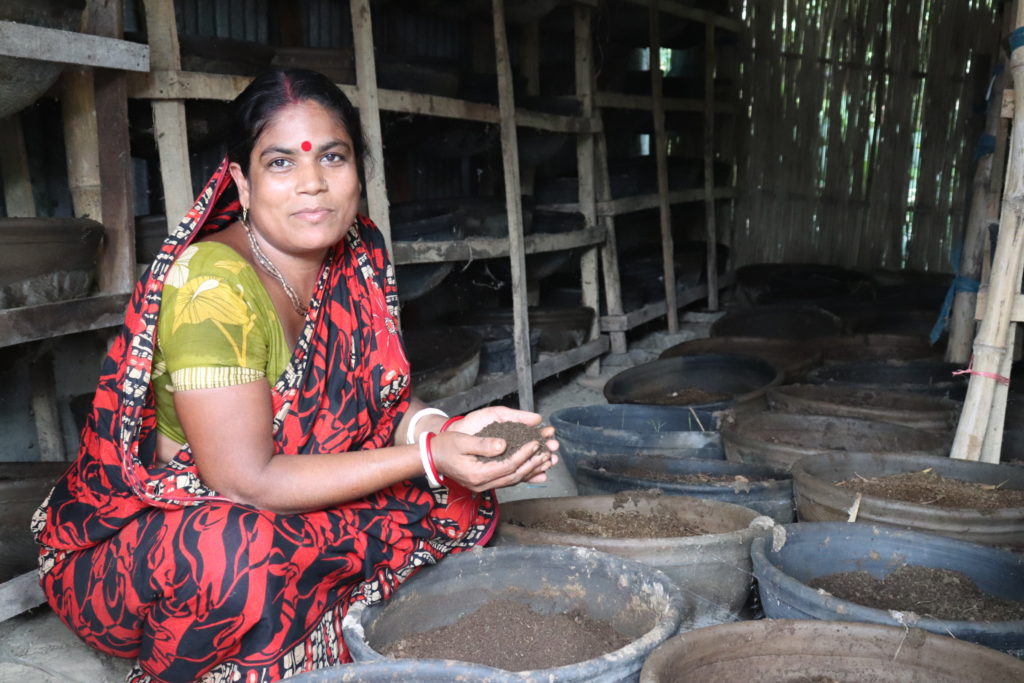 Read a story about a woman participating in this project of the Christian Commission for... 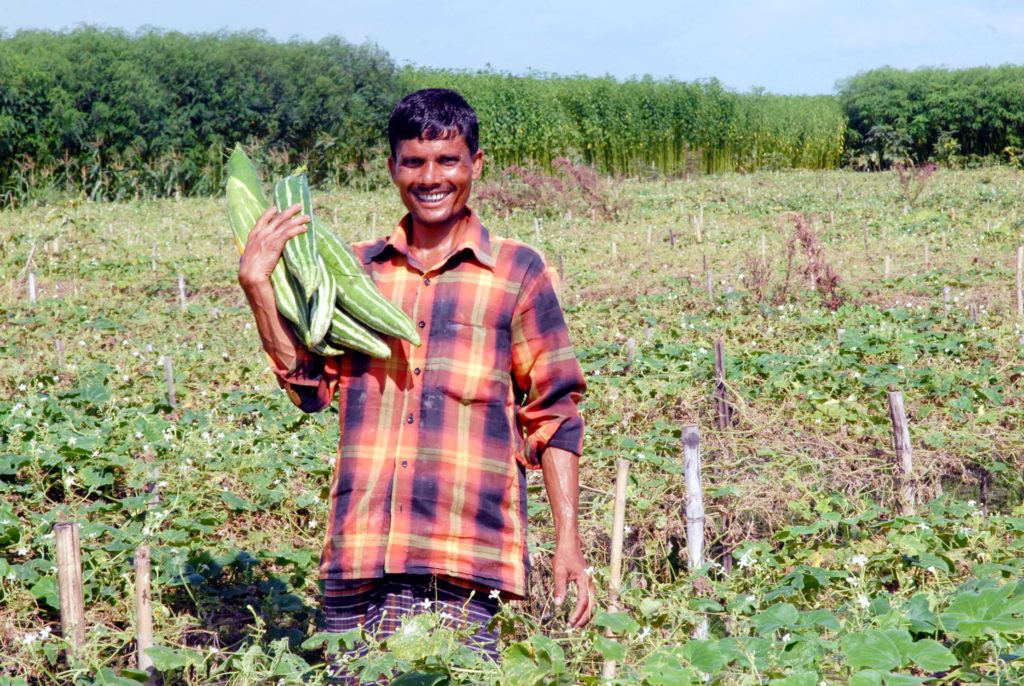 The Church of Bangladesh Social Development Program has partnered with Global Ministries for many...