Turkey is bordered by eight countries: Bulgaria to the northwest; Greece to the west; Georgia to the northeast; Armenia, Iran and the Azerbaijani enclave of Nakhchivan to the east; and Iraq and Syria to the southeast.

Turkey’s Christian population constitutes less than one percent of the country’s population. Global Ministries personnel are active in ecumenical and Christian-Muslim relations in this largely secular country of nearly 70 million.

Apart from these efforts, our historical partner is the Health and Education Foundation, a secular foundation, established in order to ensure the continuation of institutions that have a history of nearly 150 years (the high schools as well as the hospital and publishing house) and also to enable their newer elementary schools to move forward confidently into the future.

We also support an ecumenical refugee assistance program in Istanbul that arose after the first Gulf War.

Pray for: The ministry of Christians in Turkey, including Armenians, Greeks, and Turks. 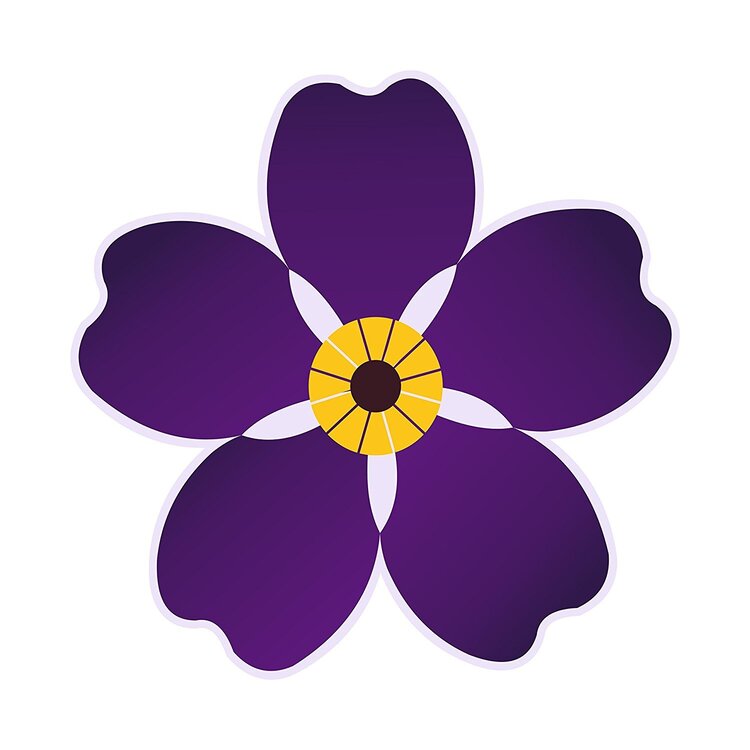 After more than a century, President Biden on Saturday became the first sitting US president... 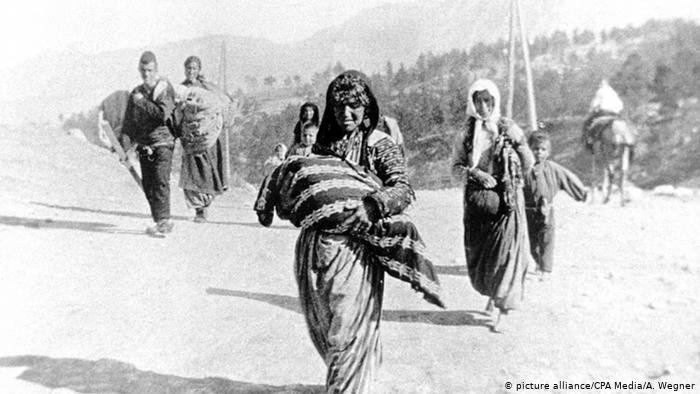 Criminality and Denial still in work Article by Seta Hadeshian* The 24th of April marks...

MECC: Hagia Sophia decision is a violation of religious freedom and coexistence

The Middle East Council of Churches: The Turkish Government’s decision to convert the “Hagia...

Located on the European side of the Bosphorus, the Feriköy Protestant Cemetery has been the main...

The National Council of the Churches of Christ in the USA (NCC) has long called for official...

European churches to deepen relations with churches in the Middle East

A high-level delegation from CEC recently visited headquarters of the Middle East Council of...

Reflections on a trip to Turkey May-June 2017

Five years after retiring to California from our appointed work in Turkey, we unexpectedly received...