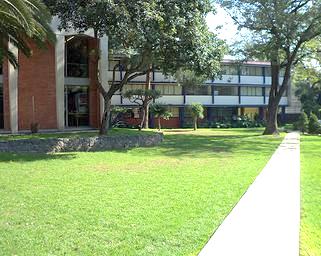 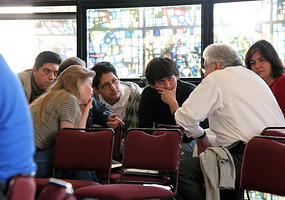 TCM’s mission is to offer biblical, theological, pastoral, ecumenical, intercultural, and interdisciplinary formation in order to propose alternatives of action for the transformation of reality to the values of God’s Reign.  TCM’s vision is to be a paradigm of biblical-theological formation under constant change in order to influence the reality of Mexican and Latin American societies with a sense of cooperation, integrity, respect, justice, and gender equality along with compassion while living in communion with each other in a self-sustaining way.

For several decades, TCM has been committed to peace-building in several contexts in Latin America and the Caribbean.  Particularly in Mexico, TCM has been an institutional factor that has accompanied processes like the peace agreements in Chiapas in 1994. In 1997, along with other non-governmental organizations, religions, and Christian churches, they founded the Movement for Peace with Justice and Dignity.  In 2012, after a violent series of incidents in Mexico, TCM helped to organize an initiative called “Churches for Peace” along with other ecumenical institutions and Christian churches, raising their voices about the need to look for the disappeared, as well as the cessation of violence sponsored by organized crime.