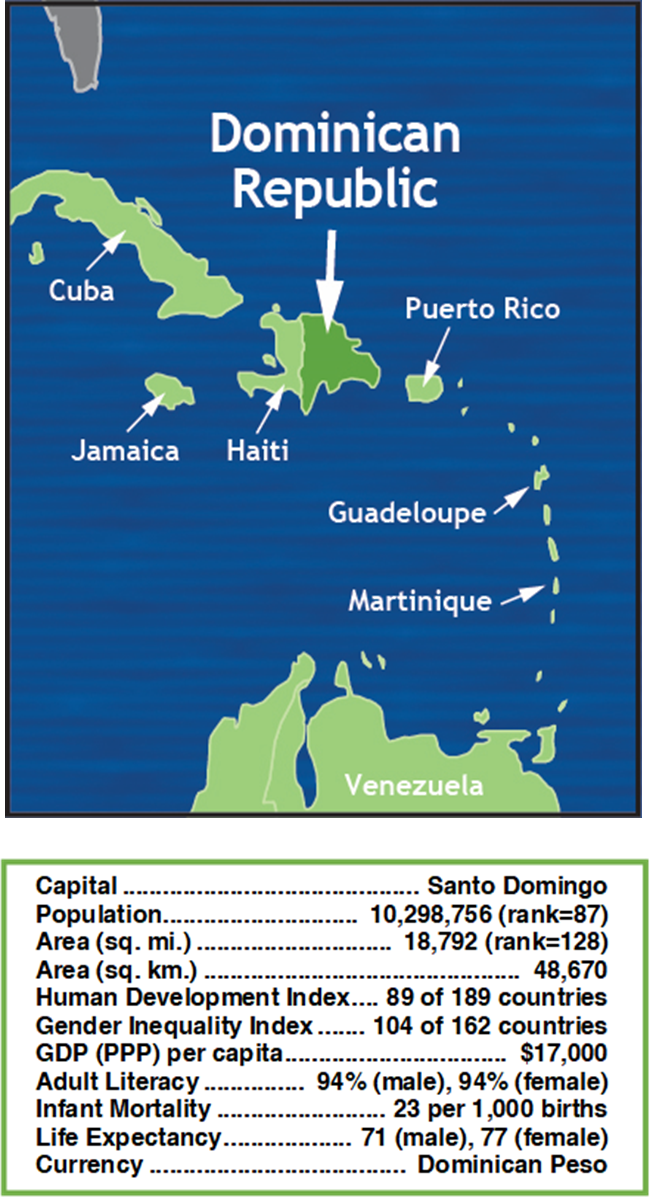 The Dominican Republic is located in the Caribbean, the eastern two-thirds of the island of Hispaniola, between the Caribbean Sea and the North Atlantic Ocean, east of Haiti.

The island of Hispaniola is the home of both the Dominican Republic and Haiti. Both countries have shared the struggles of poverty, military dictatorships, and hurricanes. They also share beautiful beaches and pleasantly warm weather.

This island was one of the first conquered by the Europeans in the early 16th century. The indigenous population was wiped out and was replaced by African slaves. Now, opportunities are scarce, and the economy is supported by money sent back to the island by those living in Puerto Rico or the United States. The economic measures established by the government have made life more difficult for the vast majority of the population, which has taken to the street to demand justice. 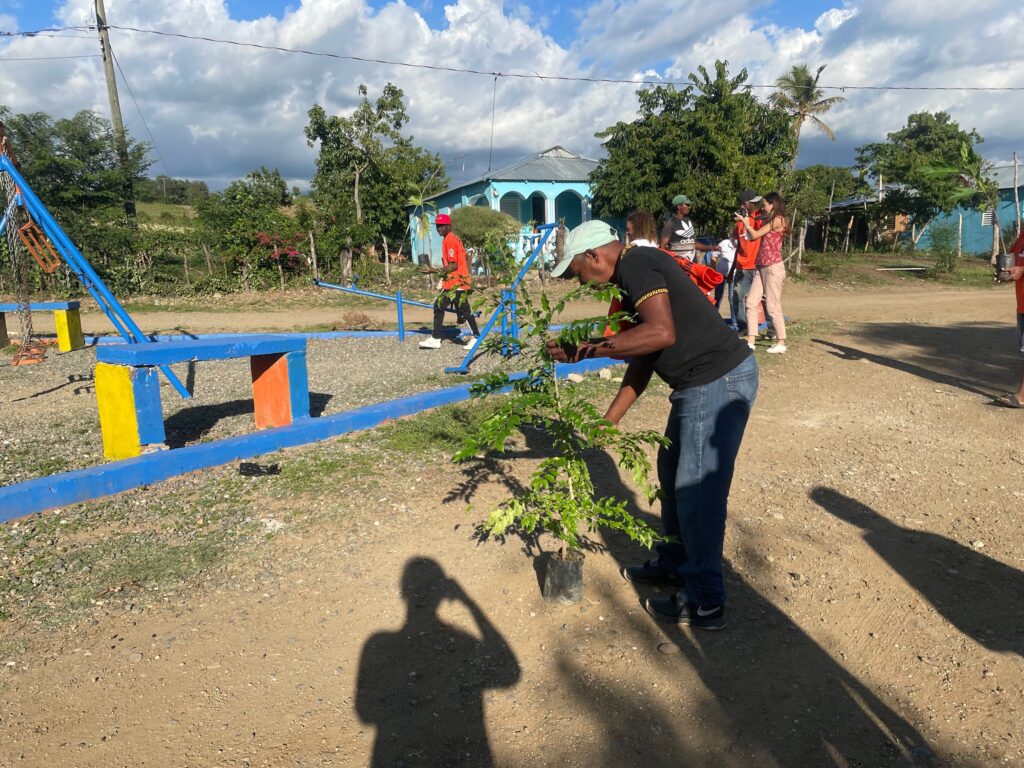 Pray with the Dominican Republic, November 20, 2022

Prayers for the Dominican Republic Dear God,We know that it is very important to honor the... 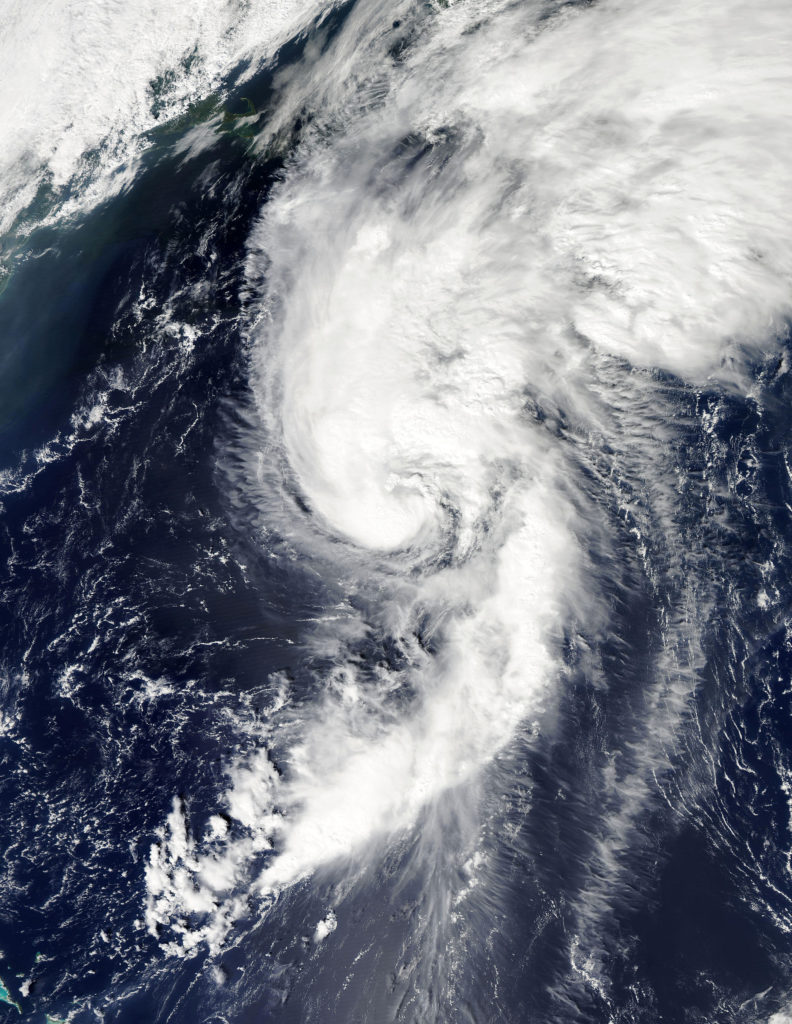 Hurricanes and their impact on Cuba and the Dominican Republic

In 2022, the months of July and August were tranquil for tropical storm activity. But everything... 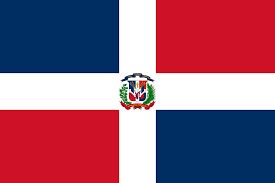 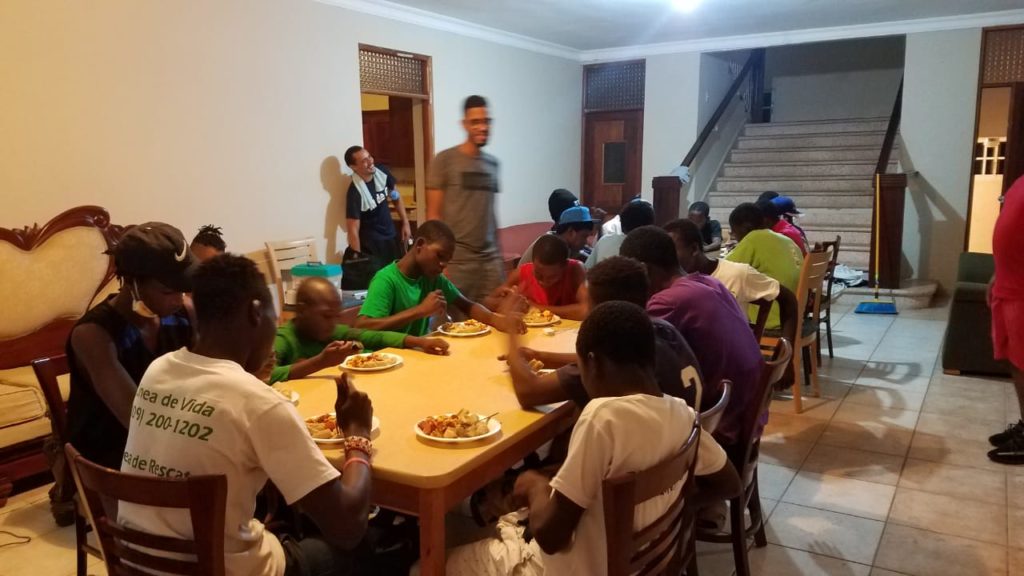 Staying in Touch while Staying Home

On March 17, just hours after my flight landed in Cincinnati, the government of the Dominican... 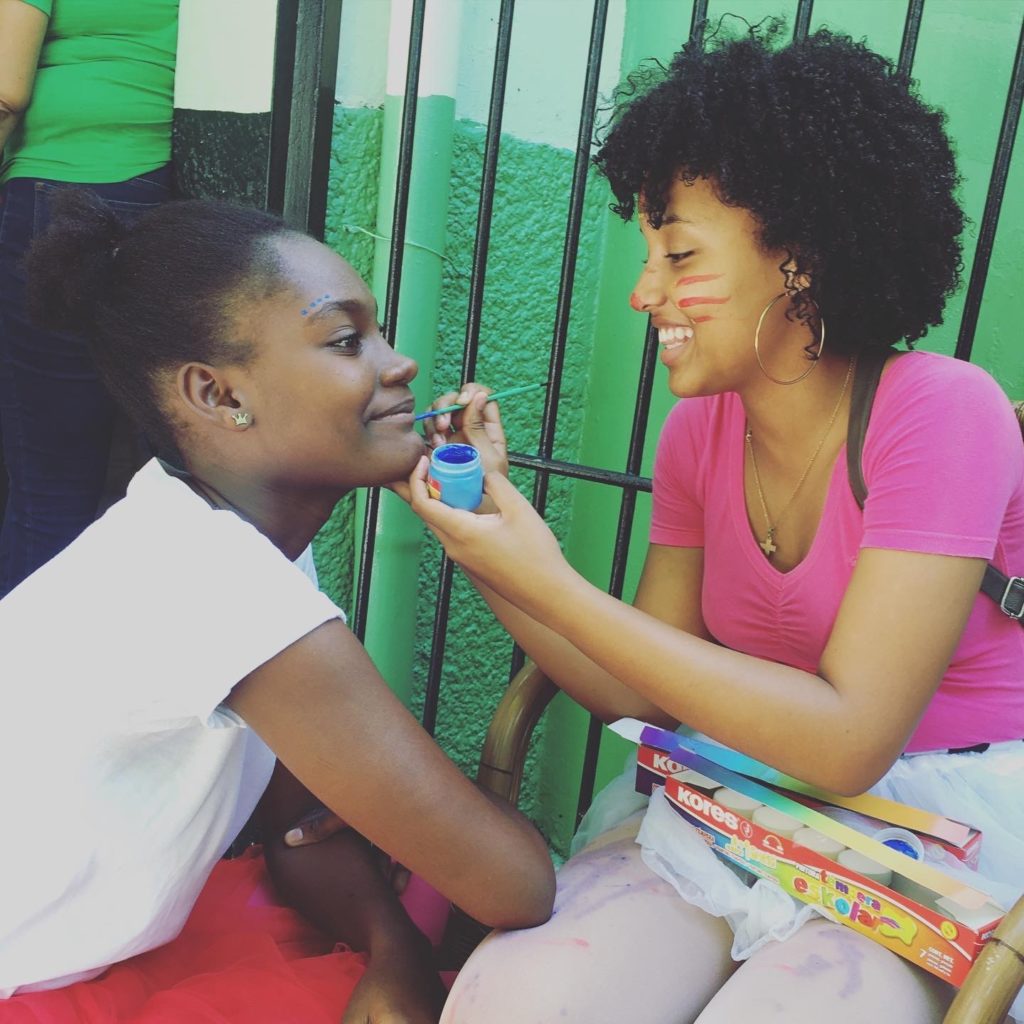 March 8th has been officially recognized as International Women’s day since 1975, and, over... 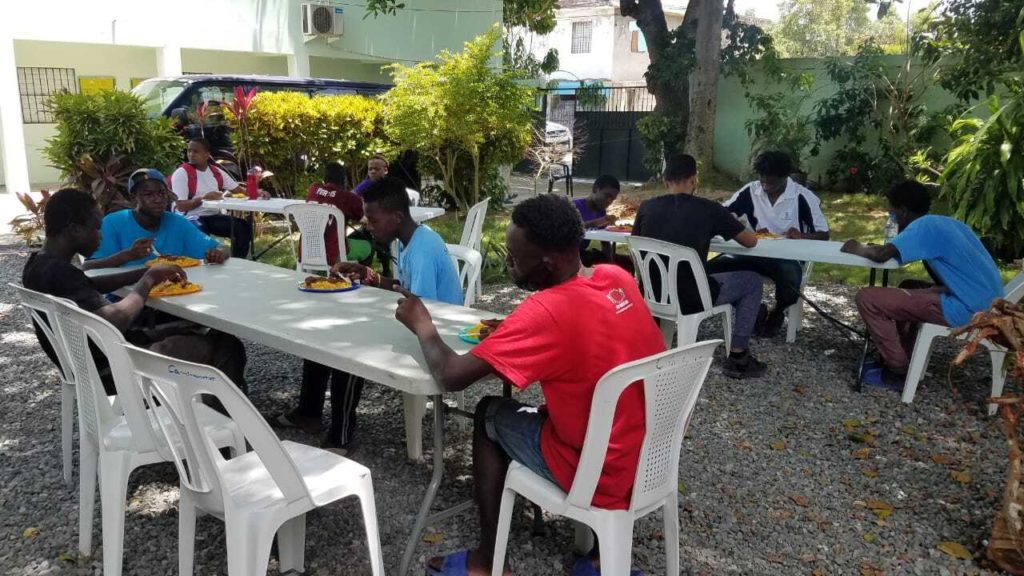 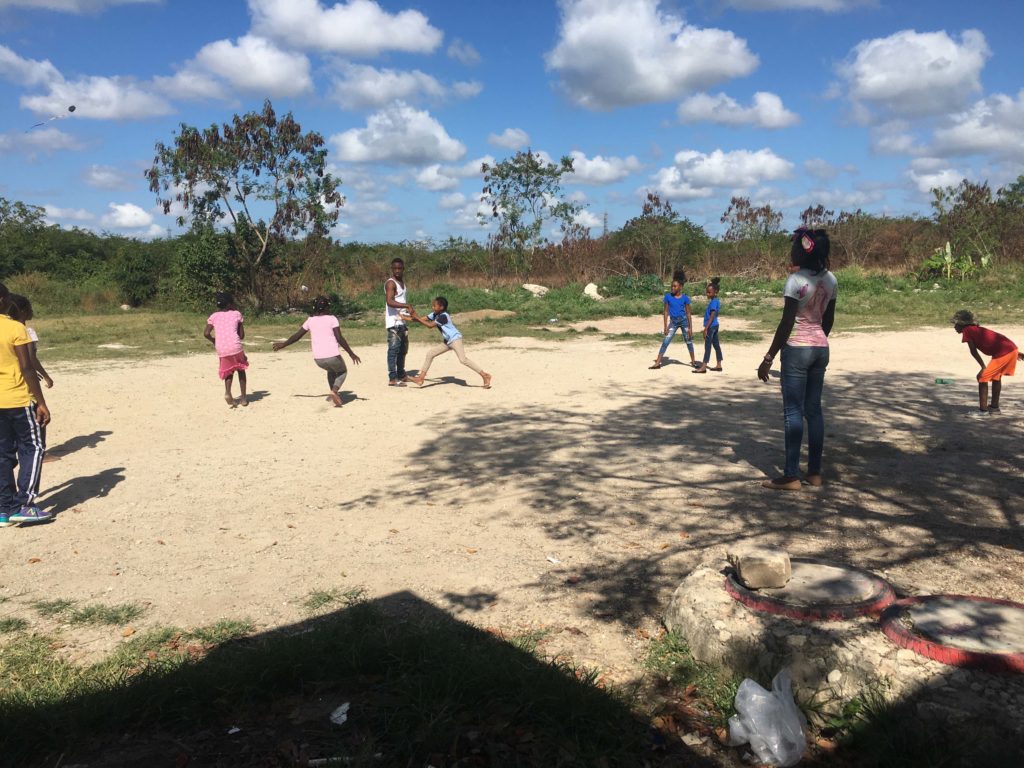 Download PDF Bulletin insert God said, "I will go with you. And I will give you rest." Exodus...