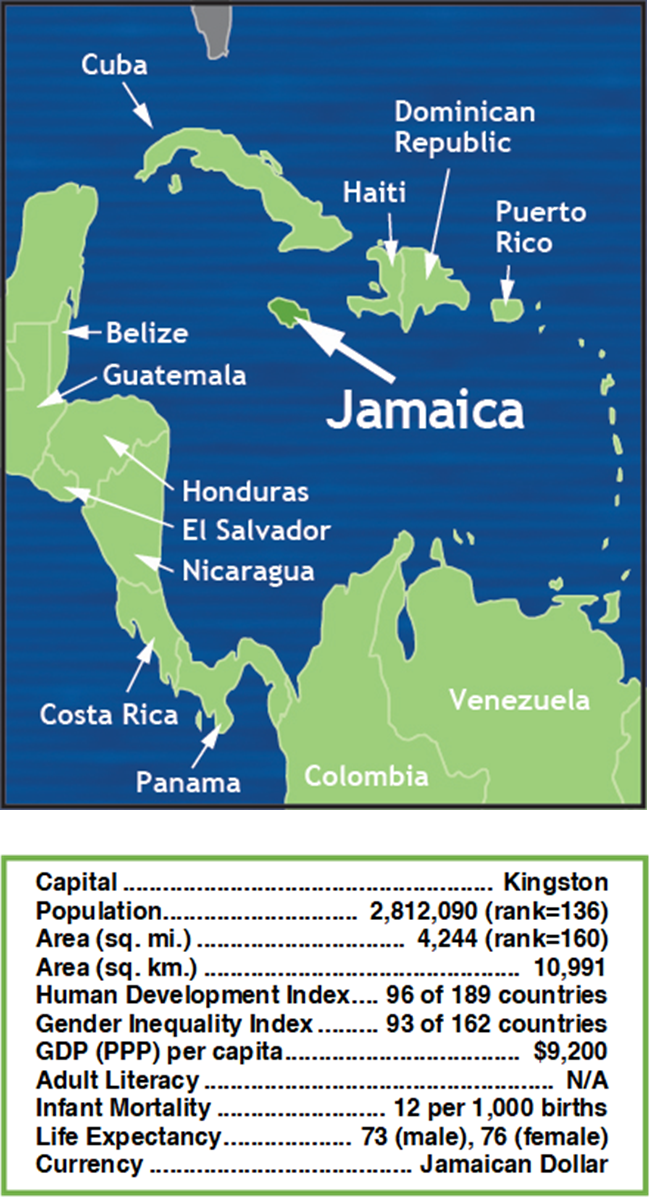 Jamaica is the third-most populous Anglophone country in the Americas, after the United States and Canada. It is an island nation of the Greater Antilles, situated in the Caribbean Sea, east of the Central American mainland, south of Cuba, and west of the island of Hispaniola on which Haiti and the Dominican Republic are situated. Its indigenous Arawakan-speaking Taíno inhabitants named the island Xaymaca, meaning either the “land of springs,” or the “land of wood and water.” Formerly a Spanish possession known as Santiago, then the British West Indies Crown colony of Jamaica, the country’s population is composed mainly of the descendants of former African slaves. 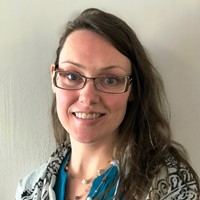 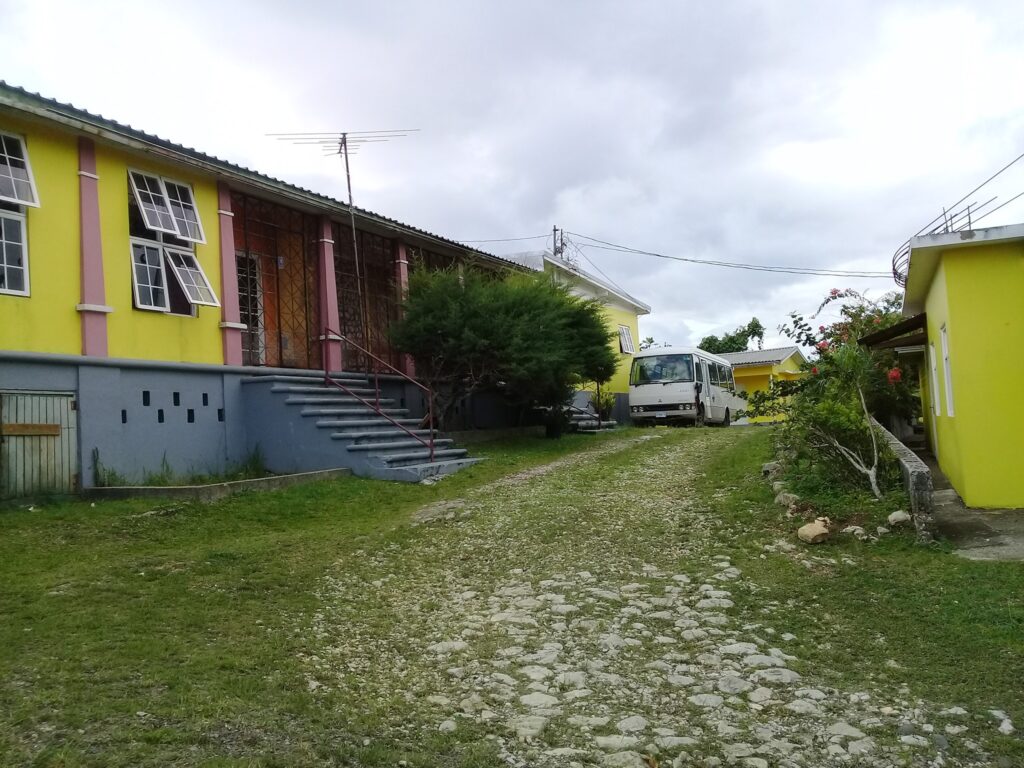 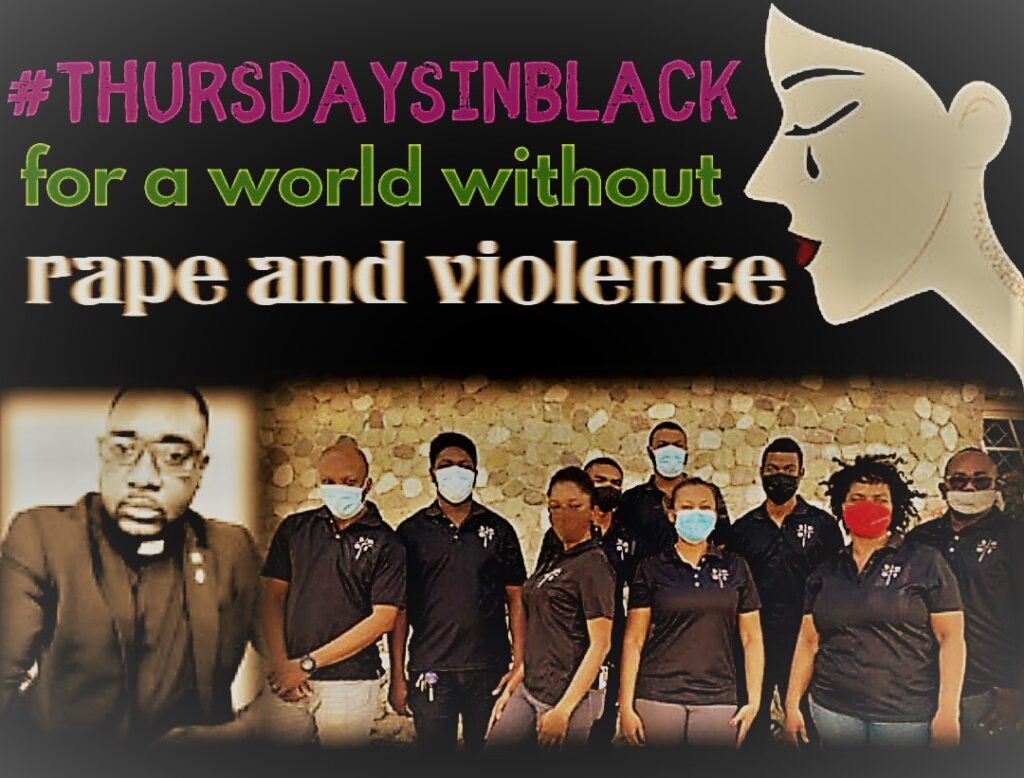 Rachel Pellett serves with the United Church in Jamaica and Cayman Islands. “God has a... 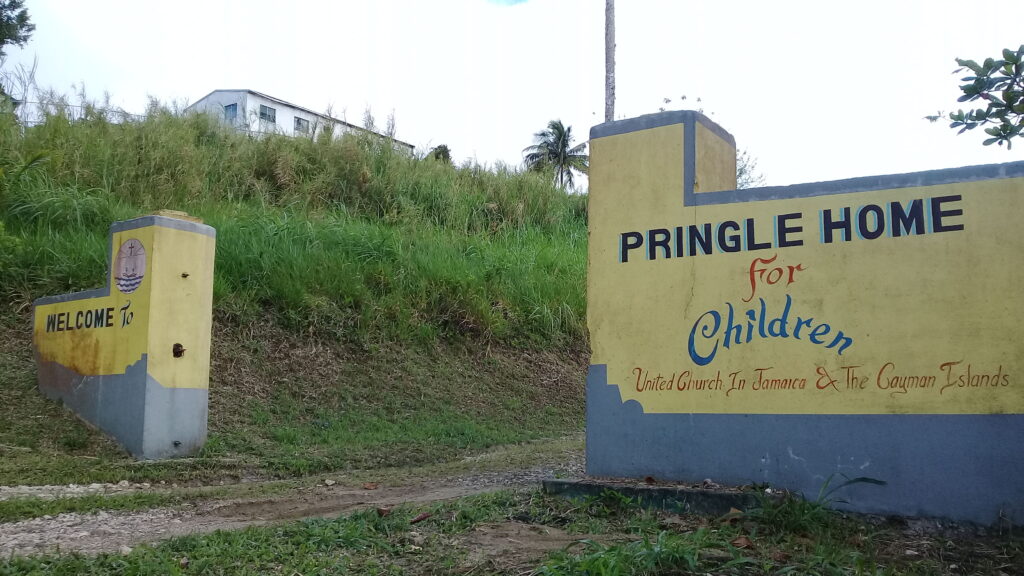 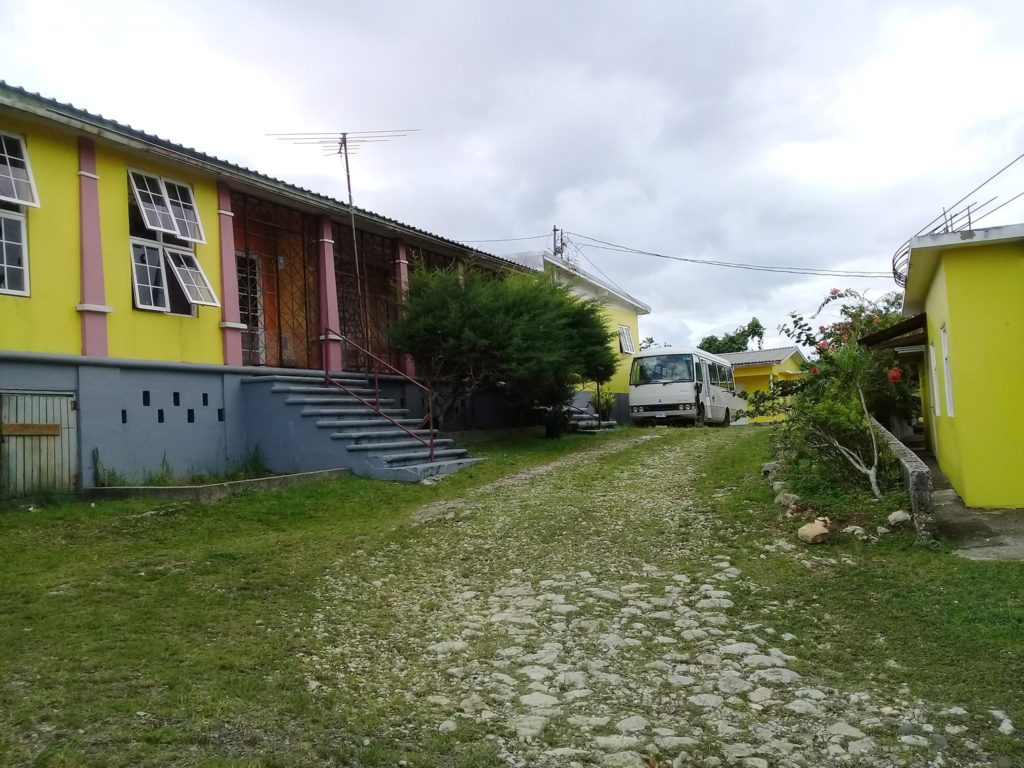 The Strength of Stories

“God blesses those people who are humble. The earth will belong to them!” (Matthew 5:5... 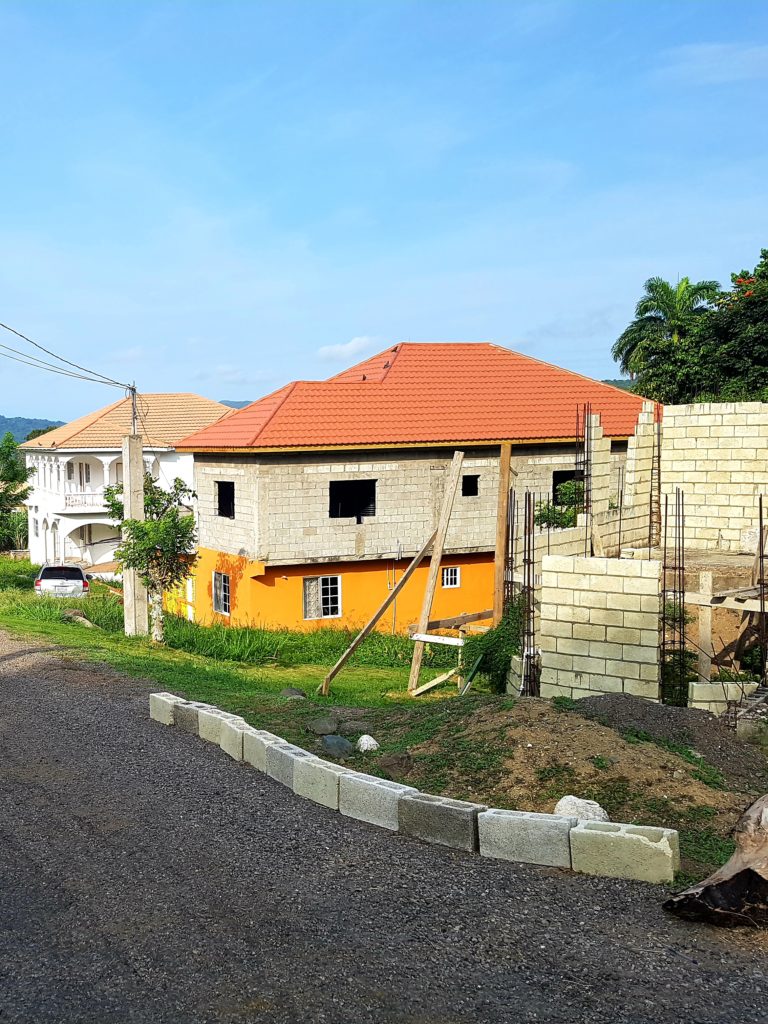 A new perspective on time

I wish you could meet my friend Harpreet. God used her in the waiting period I had before coming to... 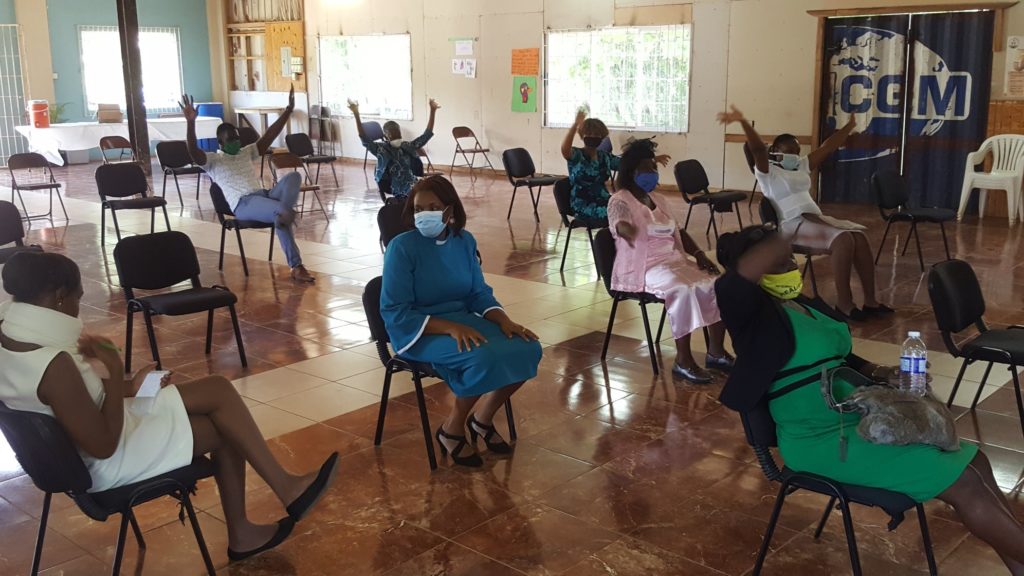 I Lift Up My Eyes to the Hills

At the end of my second day at Pringle Home for Children, a girl came running to me out-of-breath... 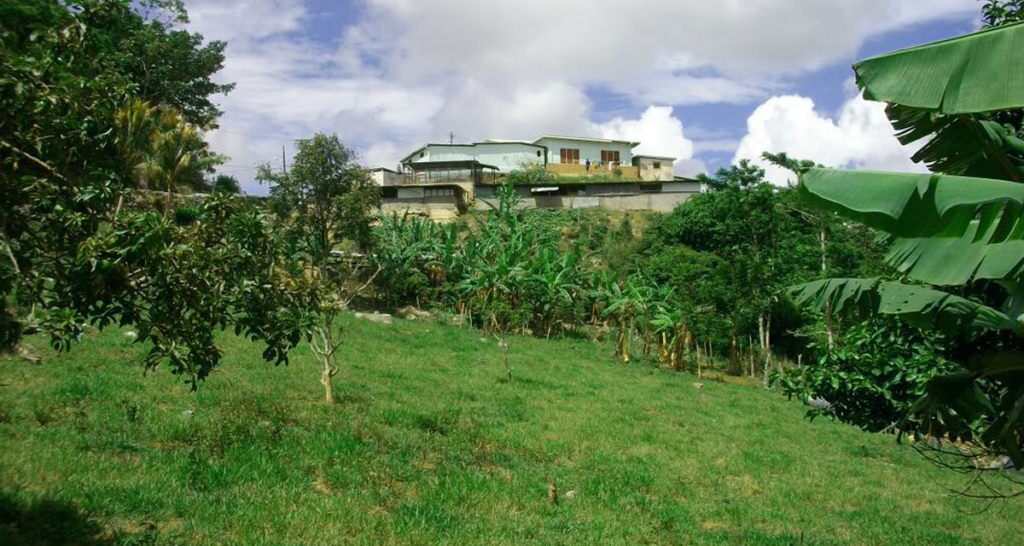 The hustle and bustle of Jamaican streets and roadways is usually invigorating (if you’ve ever...

In a World Where You Can Be Anything Be Kind