Kenya is located in Eastern Africa, bordering the Indian Ocean, between Somalia and Tanzania

Kenya is recognized as the home of some of Africa’s most beautiful and best preserved game reserves, yet the human suffering in Kenya is not as well known. Kenya is struggles under poverty, authoritarian political rule, and massive urbanization. The National Council of Churches of Kenya is the world’s largest, providing grassroots development projects throughout the country. The Presbyterian Church of East Africa maintains a network of the best health facilities and educational institutions in the country.

We relate to two partner organizations which deal with problems throughout Africa. They are the All Africa Conference of Churches, Africa’s regional ecumenical body, and the Project for Christian Muslim Relations in Africa, which specializes in promoting understanding between adherents of Africa’s two mission-planted faiths.

Pray for: The clergy and members of St. Andrews Presbyterian Church of Nairobi and their far reaching programs of care and evangelism in Kenya’s capital city.

The patients and staff of the world-class Kikuyu Hospital, operated by the Presbyterian Church of East Africa, and especially for its ophthamalgic unit. 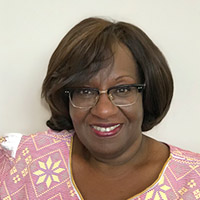 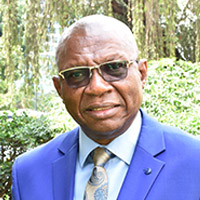 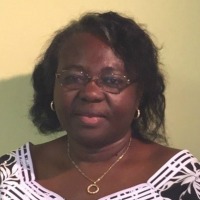 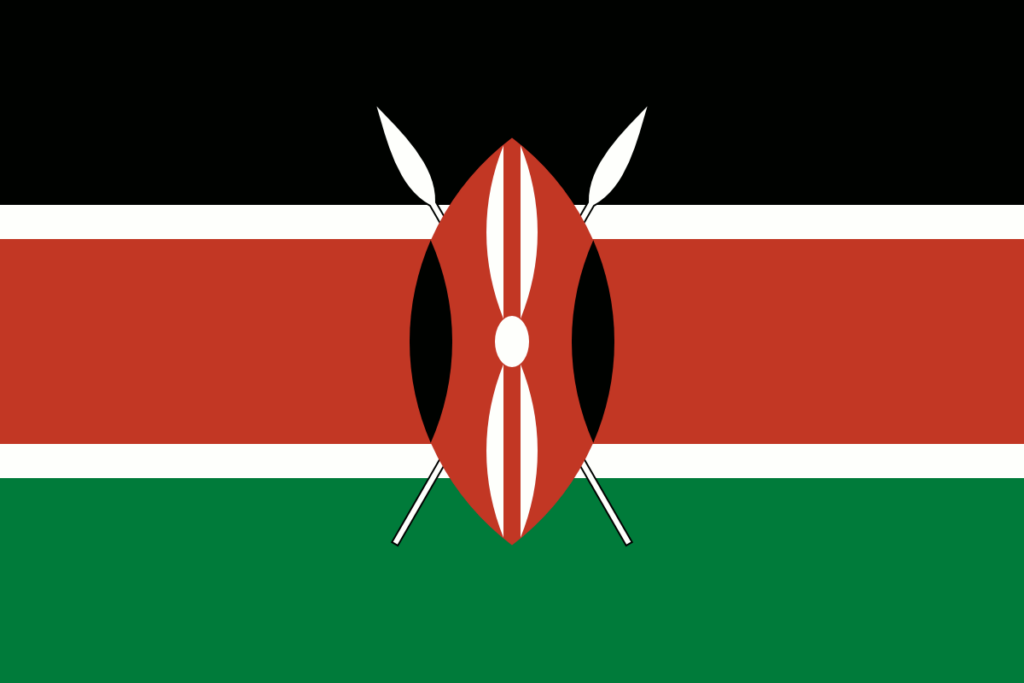 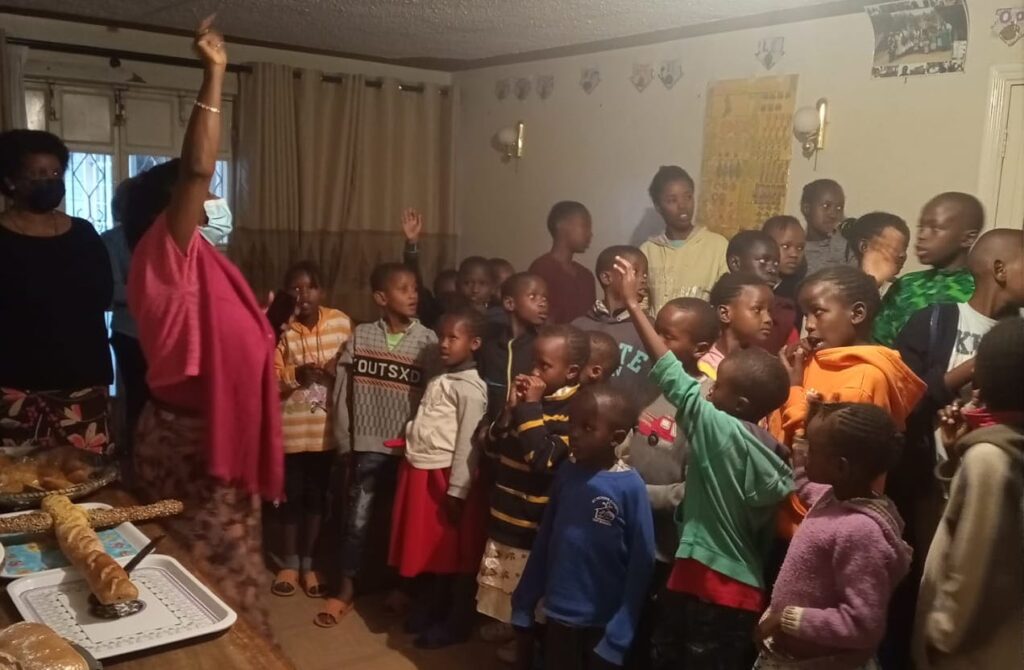 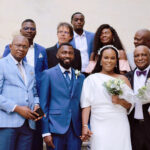 News from the All Africa Conference

Bosela Eale serves with the Peace, Diakonia, and Development Office of the All Africa Conference...

All Africa Conference of Churches (AACC) Statement on Peace in Africa

Issued 19th November 2021, Nairobi, Kenya We, the members of the General Committee of the... 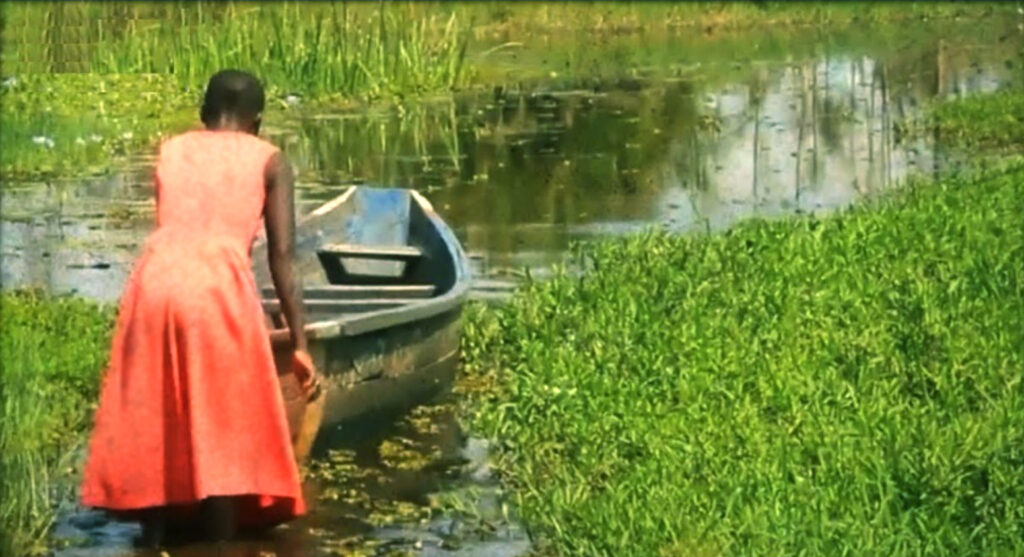 Gender and Leadership: An Expectation, Not an Exception

Phyllis Byrd serves with the Organization of Africa Instituted Churches (OAIC) in Kenya.... 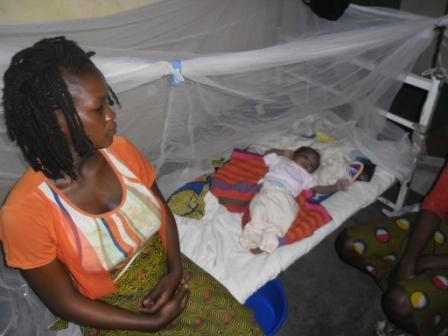 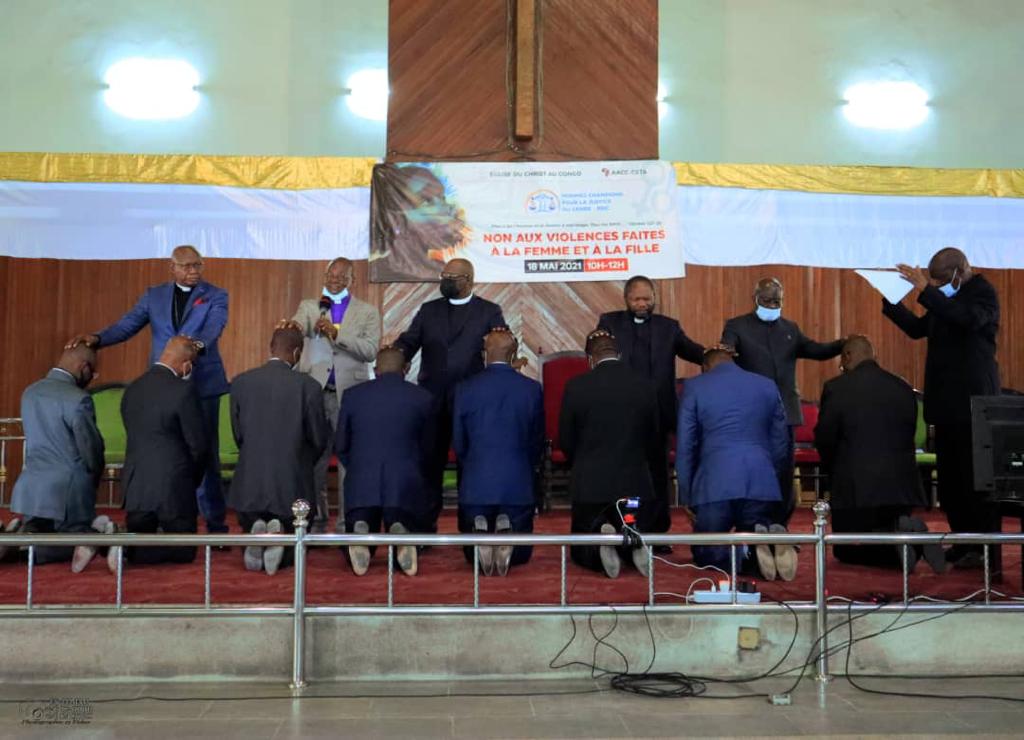 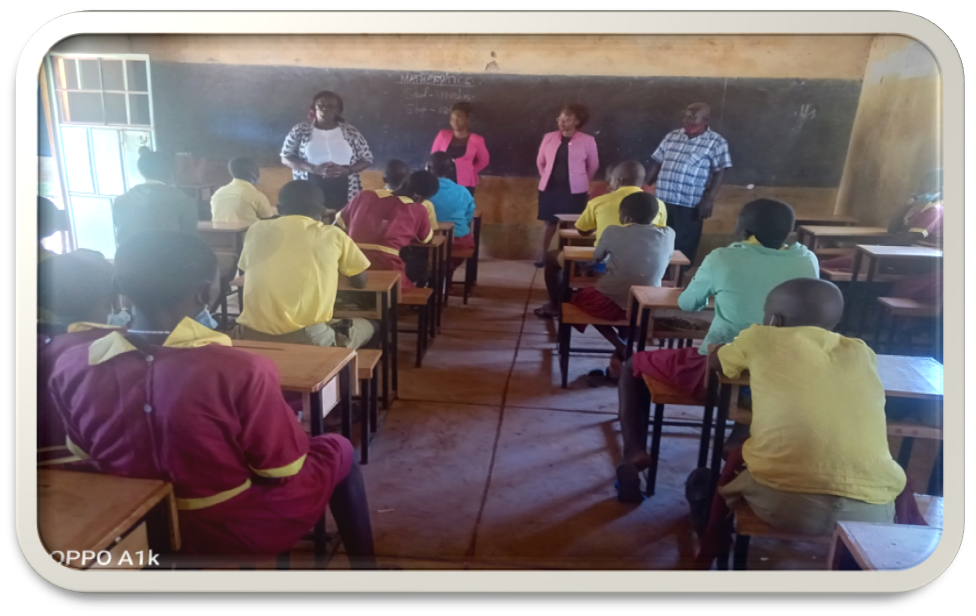 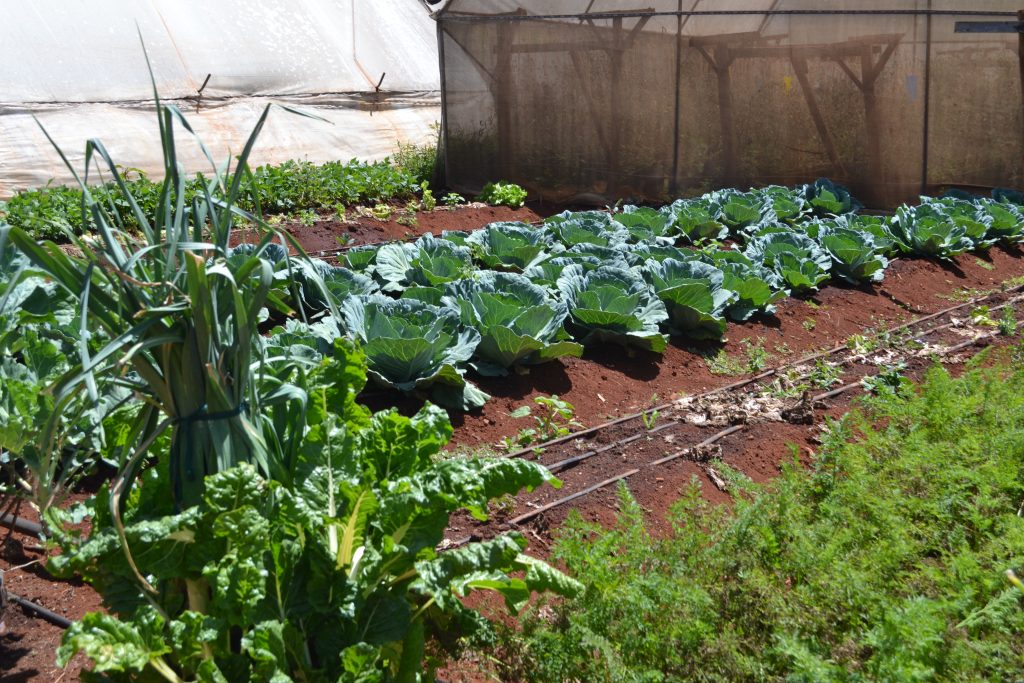 It’s in the Bag

by Phyllis Byrd, mission co-worker serving with the Organization of Africa Instituted Churches... 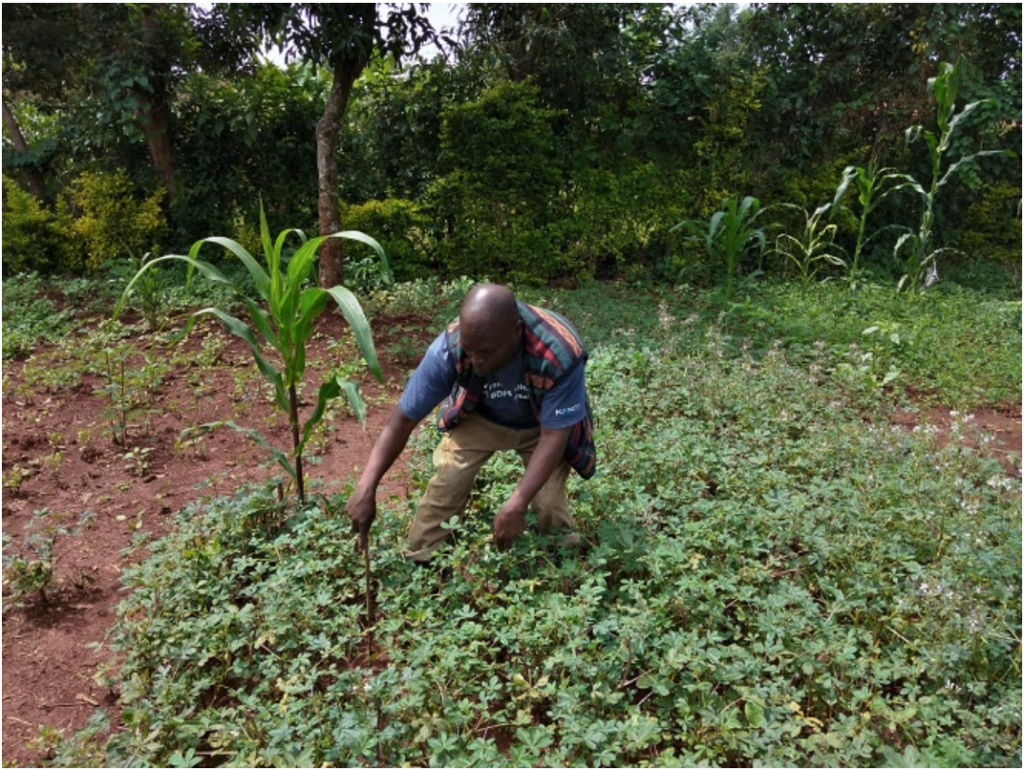 Lectionary Selection:  Jeremiah 31:31-34 Prayers for KenyaEternal God of glory, no one...