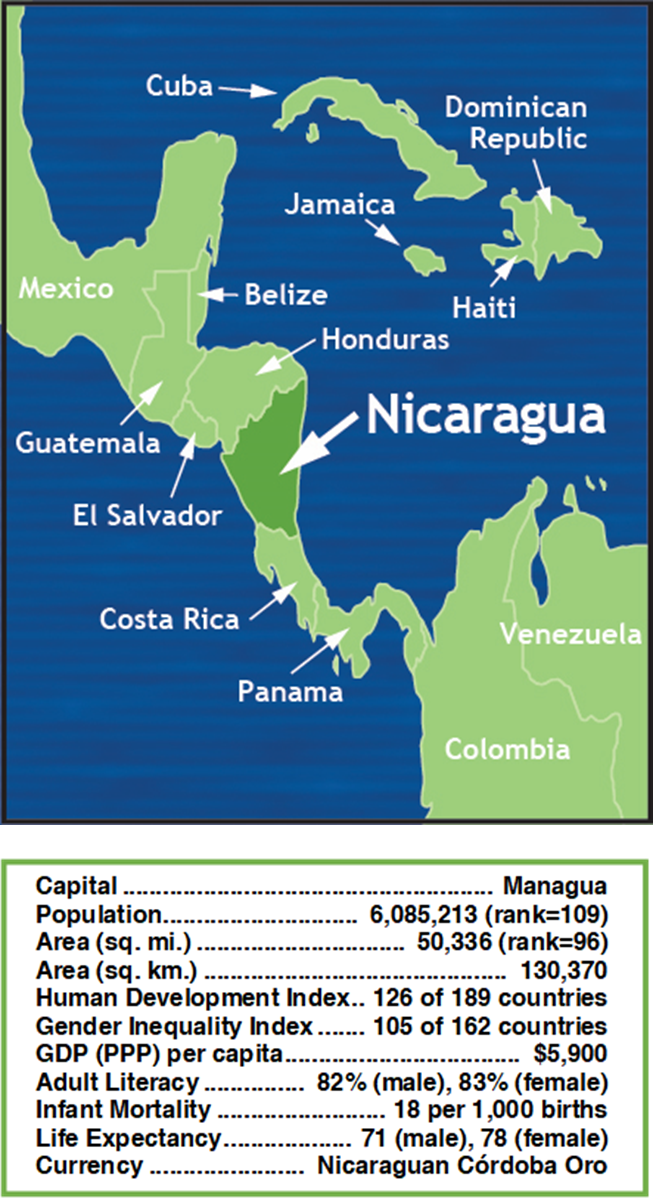 Nicaragua is located in Central America, bordering both the Caribbean Sea and the North Pacific Ocean, between Costa Rica and Honduras.

Over the past several decades, Nicaragua has suffered through military dictatorships, devastating earthquakes and hurricanes, revolution and counter-revolution, and widespread poverty.  Today Nicaragua remains the second poorest nation in the western hemisphere. However, today there is a real sense of rebuilding about the country, putting the past behind and moving toward the future.

The Christian Mission Church of Nicaragua (La Misión Cristiana) is a home-grown pentecostal denomination situated both in the barrios of Managua and in the rural areas outside the capital.  The church has as its mission the preaching of the gospel of the Kingdom of God, proclaimed by Jesus and the first Christians in the Holy Spirit’s power.  This preaching is done in words and deeds so that the gospel may be seen and heard through the church’s testimony and its commitments to the values of the Kingdom of God: justice, solidarity, equality, and respect for diversity.  Their vision is to encourage and support social transformation, incarnating the gospel as good news for the most vulnerable sectors of society: the poor, the sick, women, children, and people excluded from our socio-economic systems. 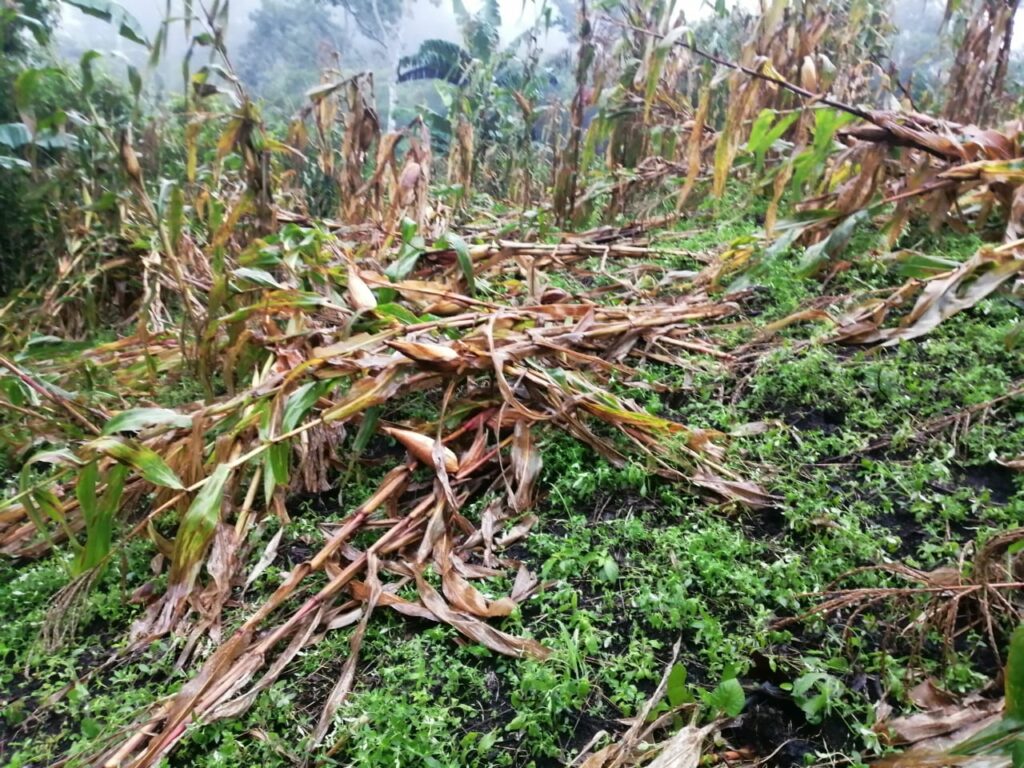 Challenge and Transformation in Times of COVID-19: A Reflection from Nicaragua

By Rev. Jairo Arce, Executive Director of the Interchurch Center for Social and Theological... 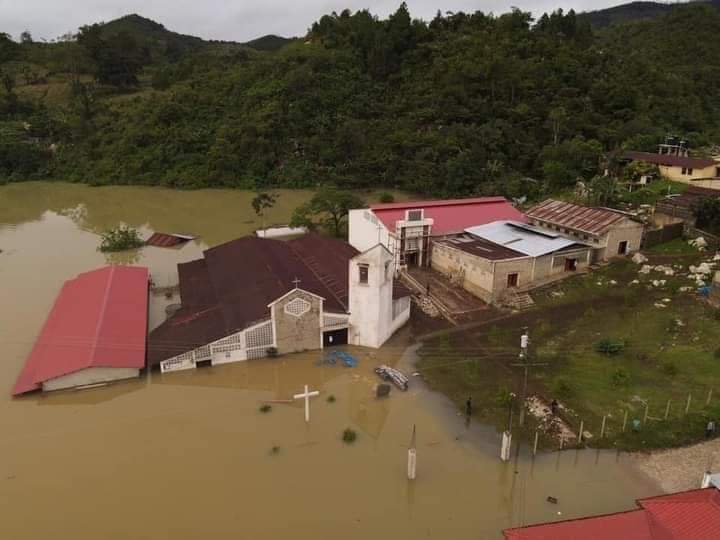 Webinar: Living by Faith: Overcoming Hurricanes in Nicaragua and Honduras

Join Global Ministries on March 3, 2021 at 3 PM ET for a special webinar with partners from...

Strength in These Times of Anguish in Nicaragua

Christian Medical Action was founded in October 1984. AMC is a Christian ecumenical organization...

Read the most recent update On November 3, 2020 Hurricane Eta made landfall on the coast of...

Living an Advent of Solidarity in Central America and the Caribbean

He said, “I am the voice of one crying out in the wilderness, ‘Make straight the way of the...

Lectionary Selection:  Luke 2:22-40 Prayers for Nicaragua  Our father who art in... 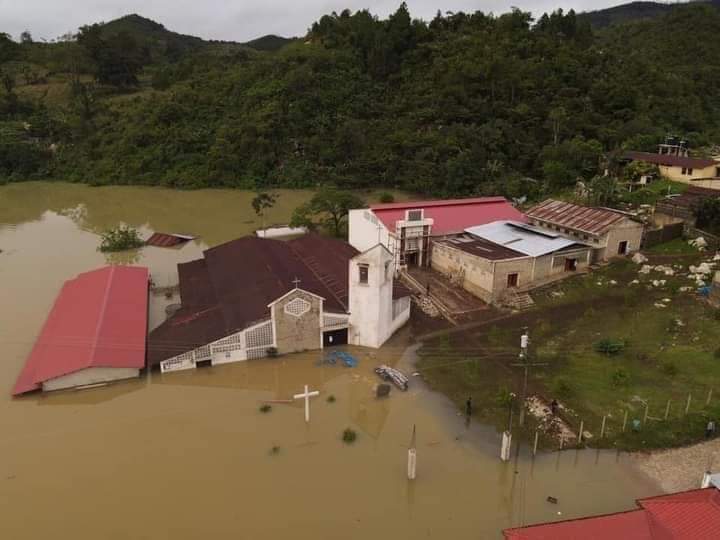 News agencies are reporting on the path of two hurricanes following almost the same route in...