Helpful resources from the Middle East and Europe Office

Since the establishment of the State of Israel in 1948, struggles for land and property rights have characterized this Biblical land. Wars fought in 1948, 1956, 1967, and 1973 caused a significant number of Palestinians to be displaced from their homes. In some cases, people were displaced more than once. Despite peace agreements between Israel and Egypt, and Israel and Jordan, Israeli-Palestinian efforts to solve this long-standing conflict have thus far not achieved a lasting resolution of the major issues of Jerusalem’s status, Jewish settlements, sovereignty, and refugees, all of which remain divisive. Local and international, including U.S. and church supported, efforts to end Israeli occupation and create a just two-state solution remain key to future peace and development throughout the region, yet continue to suffer political obstacles and tragic violence.

Israel is located in the Middle East, bordering the Mediterranean Sea, between Egypt and Lebanon. East Jerusalem, Gaza and the West Bank are regarded as militarily-occupied territories controlled by Israel since the 1967 war. Since the 1993 Oslo peace process a Palestinian Authority (PA) has had administrative responsibility in most Palestinian towns and cities, yet these pockets of Palestinian control are non-contiguous and remain under the broader political, commercial, and military control of Israeli occupation.

Pray for: The spirit of justice and peace as political leaders discuss, debate, and negotiate the future of these lands, and as Israelis and Palestinians continue to live as apprehensive neighbors.

The churches of these lands, especially as the Christian population diminishes.

The MECC’s Department of Service to Palestinian Refugees, the Sabeel Ecumenical Liberation Theology Center, the YWCA and YMCA, Rawdat El-Zahur primary school, and the many courageous individuals who speak out about the situation from their deep faith.

Seeking Peace with Justice in Palestine and Israel 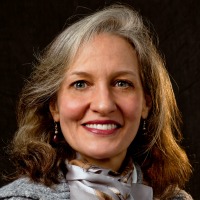 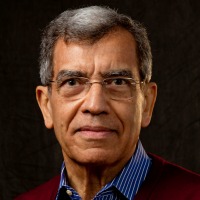 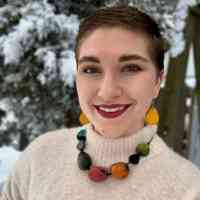 This week’s Kumi Now online gathering focused on how Palestinians are working to preserve their...

On Wednesday, May 11, Shireen Abu Akleh, a high-profile Palestinian-American journalist, was shot...

Christ at the Checkpoint is inviting people to attend the 2022 conference in Bethlehem, which is... 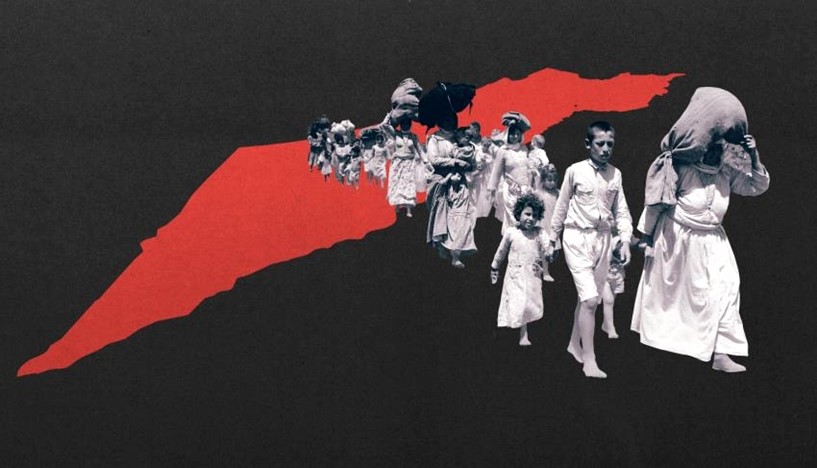 JAI: The Ongoing Nakba Must End 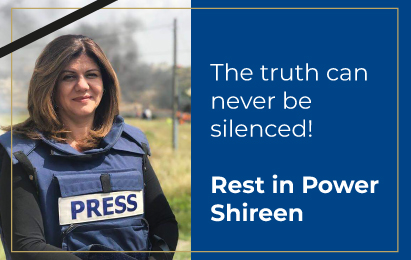 On Wednesday 11 May 2022, Palestine lost one of its icons, 51-year-old Palestinian-American...

After more than twenty years of legal proceedings, Israel’s High Court of Justice ruled, on... 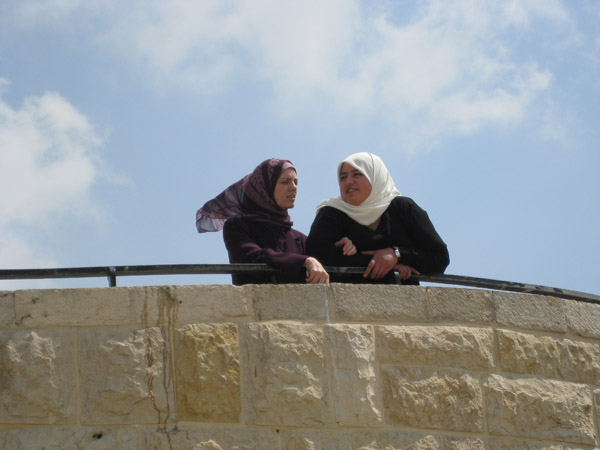 Lectionary Selection:  Revelations 21:1-6 Prayers for Israel/Palestine O God of every...

This month’s issue of Cornerstone [a regular publication of the Sabeel Ecumenical Liberation... 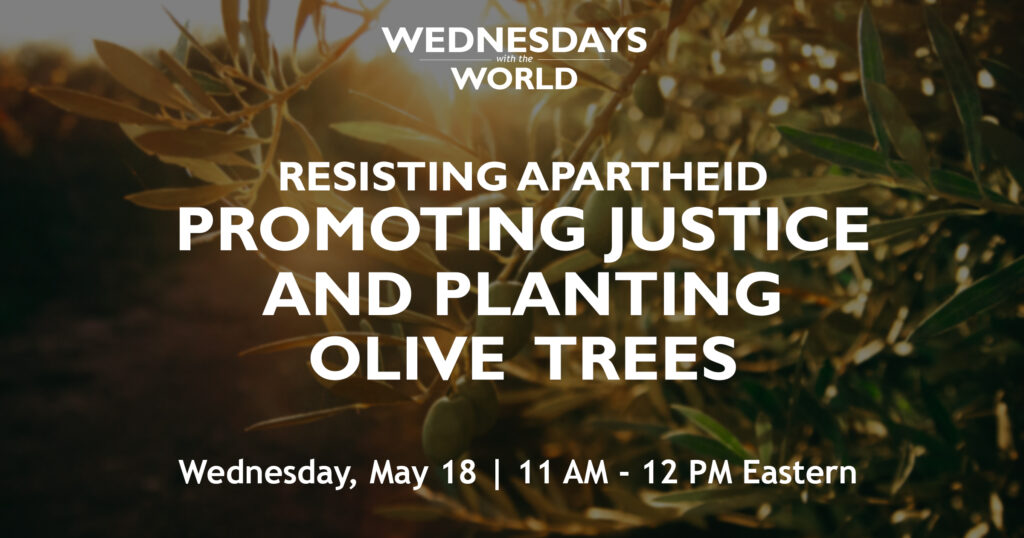