Lesotho is the only sovereign country in the world surrounded by another country. Even though relations with surrounding South Africa have improved since South African majority rule was established in 1994, resource-poor Lesotho still depends upon South Africa for all industrial goods. In exchange, more than 100,000 men (out of a total population of 1.7 million) work in South Africa’s gold mines. The massive exodus of Lesotho’s males for work in South Africa means that most households are run by women. Lesotho is classified by the United Nations as one of the world’s “least developed countries.”

The Lesotho Evangelical Church, founded in 1833, is the largest Protestant Church in the country. The Christian Council of Lesotho is the ecumenical voice of Lesotho’s churches, and involves both the Roman Catholic and Protestant denominations. The Christian Health Association of Lesotho coordinates work among the country’s nine church-funded hospitals and clinics.

Pray for: St. Catherine’s High School of the Anglican Diocese of Maseru as it plans to offer computer courses to visually impaired Basotho students.

The Lesotho Evangelical Church’s efforts to provide solar water heaters and solar cookers to ministers serving in remote high-mountain areas where electricity is not available. 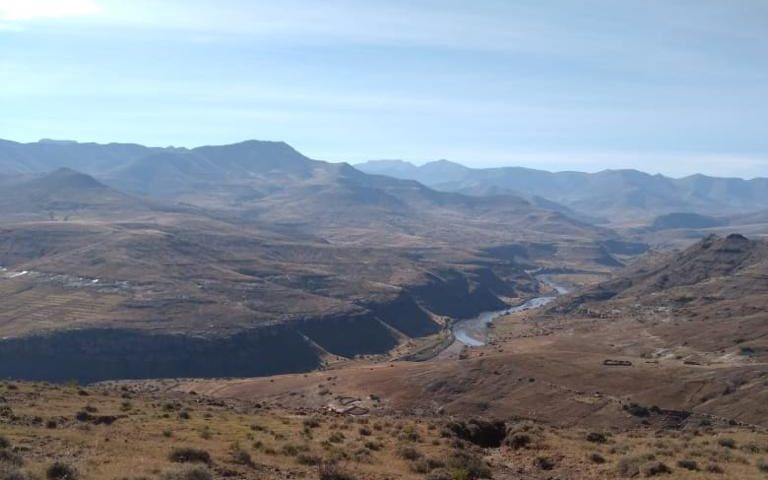 Lectionary Selection: Psalm 148 Prayers from Lesotho Our Lord, we thank you all for the life...

Our visit to Lesotho in May was profoundly wonderful. It was a chance to introduce our beloved... 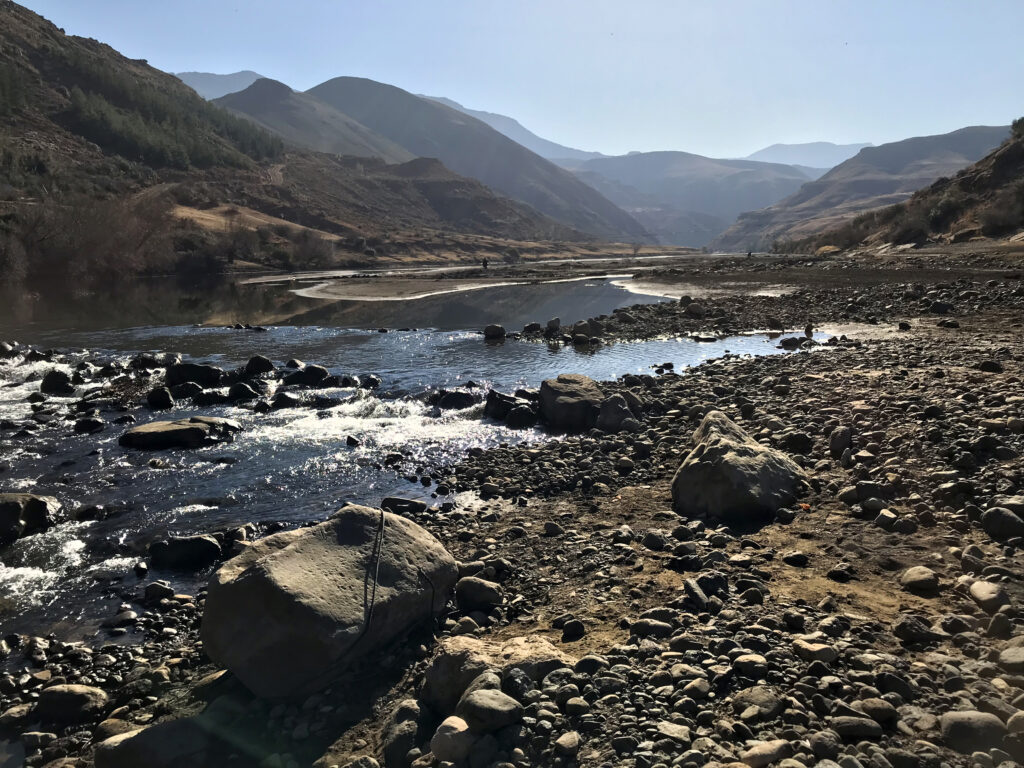 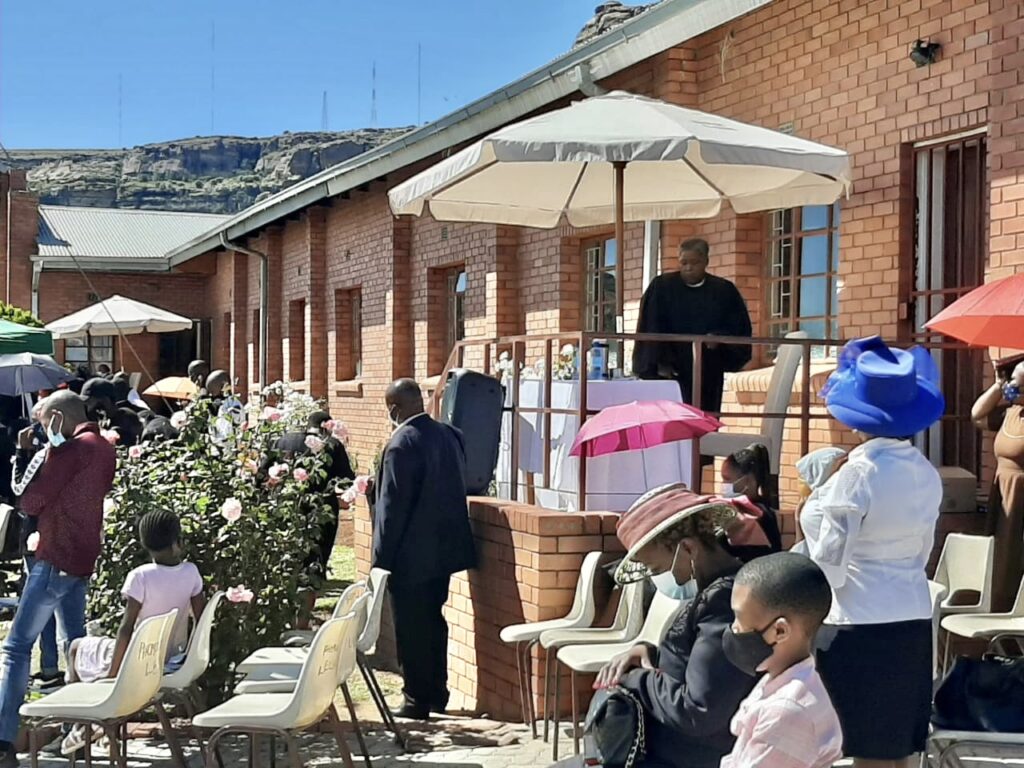 Mark Knowles and Danielle Murry-Knowles serve with the Lesotho Evangelical... 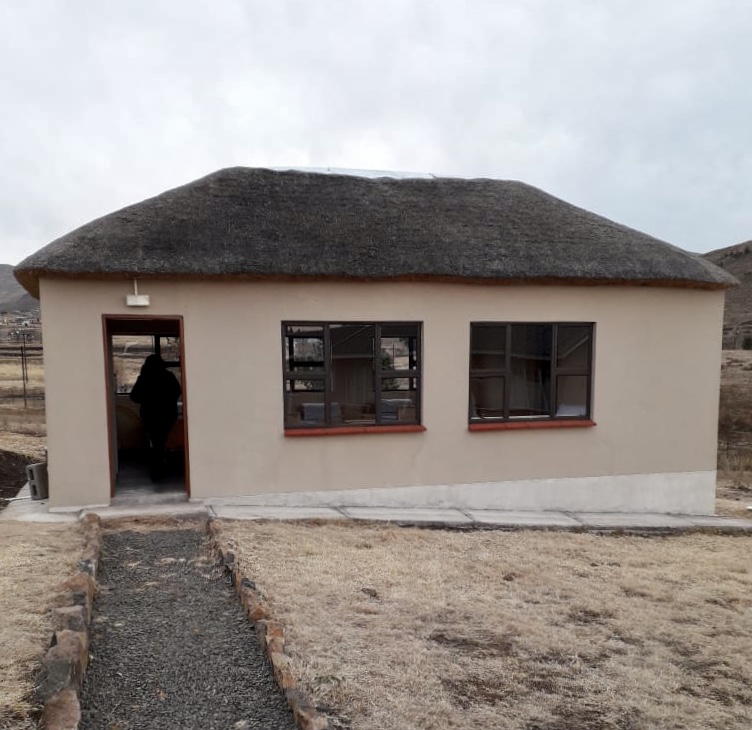 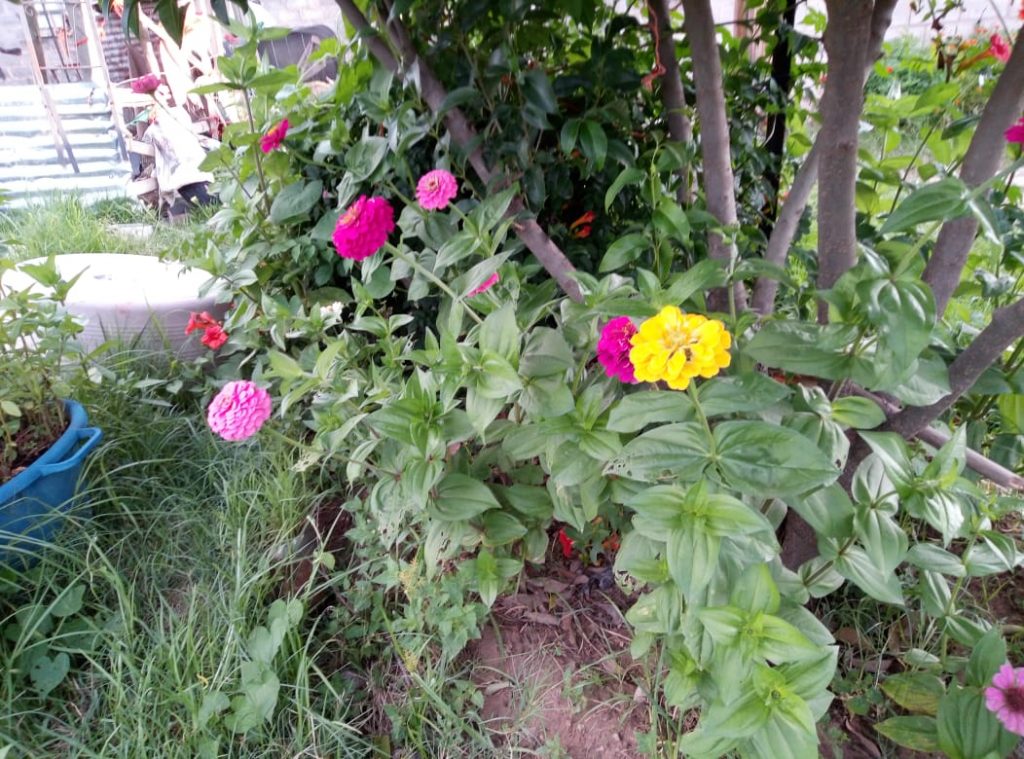 Core Values in the Time of COVID

Mark Knowles and Danielle Murry-Knowles serve with the Lesotho Evangelical Church. In... 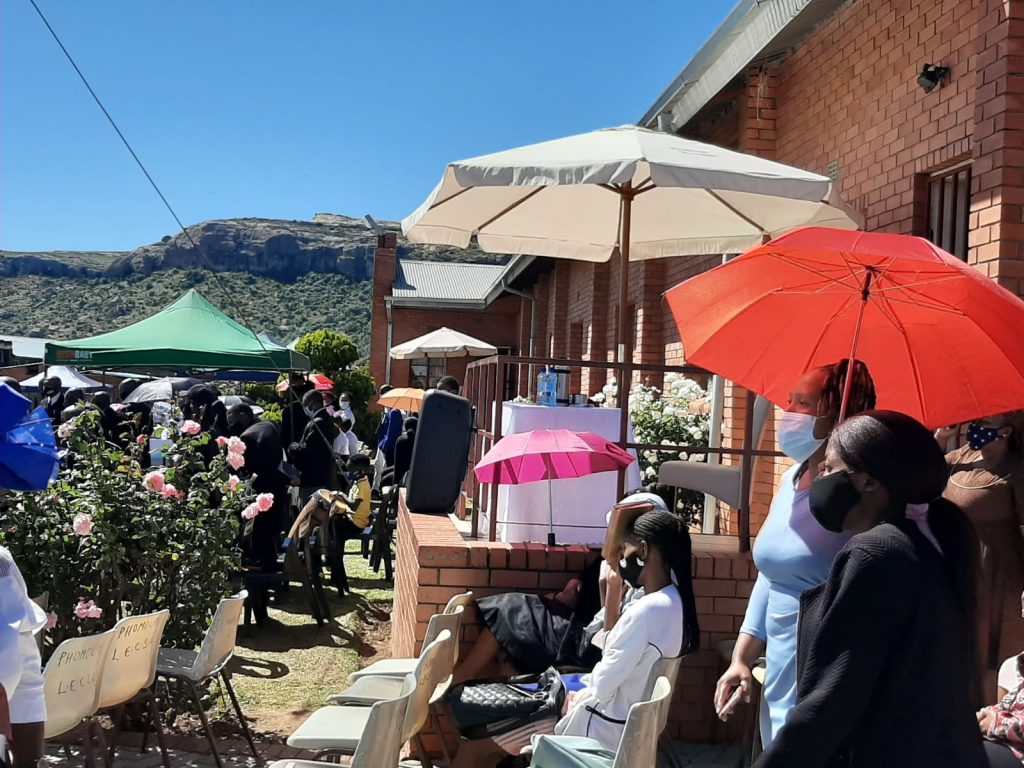 Lectionary Selection:  John 15:9-17 Prayers for Lesotho Loving God, We give...